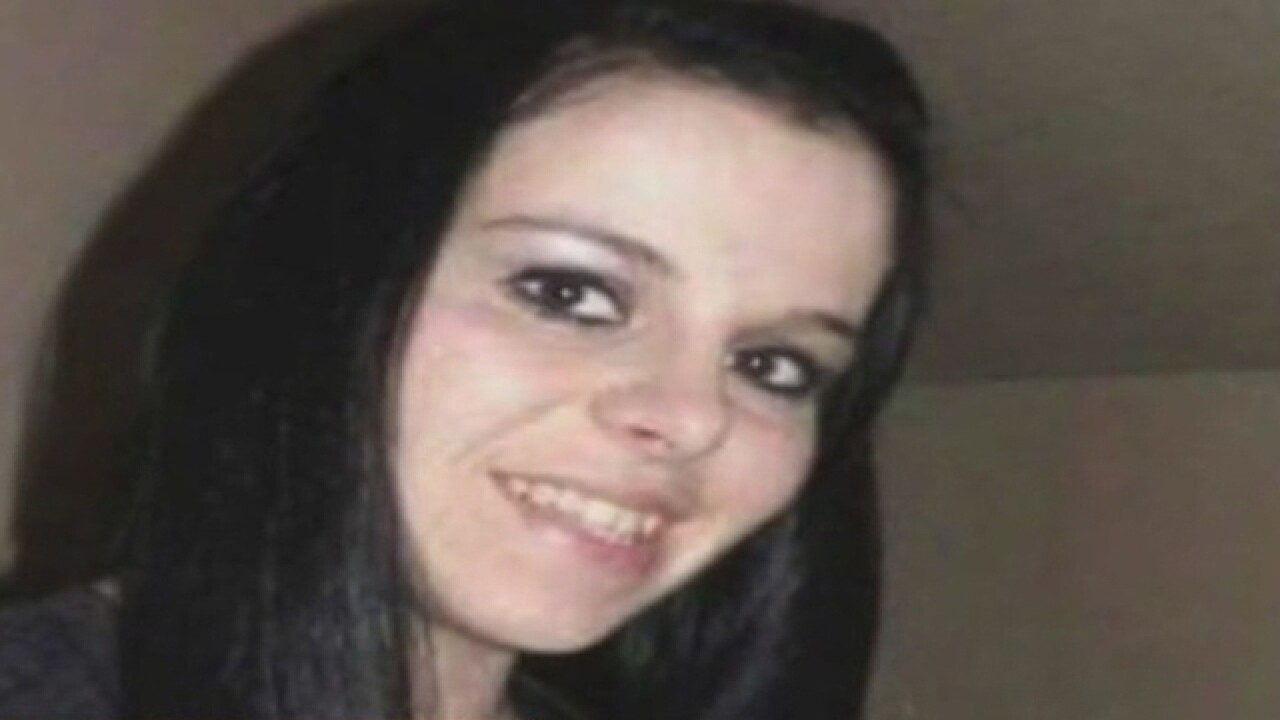 The Wayne County Prosecutor's Office has charged two young men with the murder of a Melvindale mother.

Twenty-three-year-old Jacob Barnes and a sixteen-year-old from Detroit have been charged with Felony Murder, First Degree Murder, Assault of a Pregnant Individual Causing Death of a Fetus and Mutilation of a Dead Body.

They are expected to be arraigned Thursday at 10:30 a.m. in 36th District Court.

The men are accused of beating Benton, who was five months pregnant. Prosecutors say they then drove Benton in the trunk of a car to an abandoned house in the 8000 block of Vanderbilt in Detroit and set her body on fire. They then left the scene in her car, before abandoning it in southwest Detroit.

Both Barnes and the teen were arrested on September 30, following an investigation by Detroit police.