Man, woman charged in stabbing over pot of chili 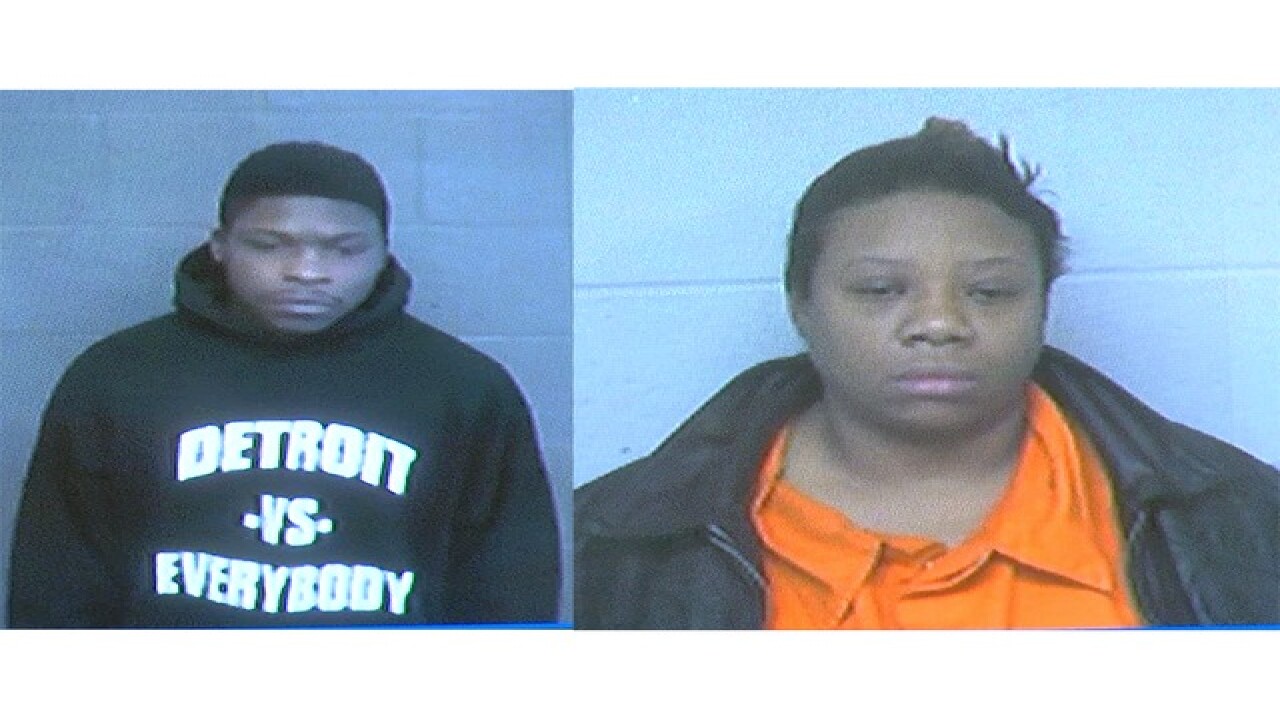 Two Detroit residents whose argument over a pot of chili turned into a stabbing have been charged in the incident, according to Wayne County Assistant Prosecuting Attorney Maria Miller.

Wayne County Prosecutor Kym Worthy charged Jacob Rogers, 26, and Kimberly Richardson, 36, over the incident that happened around 6:15 a.m. on Jan. 7.

According to police, Rogers got into an argument with another man visiting the home because he stirred chili and turned down the heat to keep it from burning.

Then, Rogers demanded the man's wallet. When he refused, Rogers beat the man and stabbed him once in the thigh, according to police.

While Rogers was assaulting the victim, Richardson helped beat the man and also kicked him in the groin.

The man was able to get loose and flag down nearby Detroit police officers and was taken to the hospital for treatment.

Both Rogers and Richardson are charged with unarmed robbery, Assault with Intent to do Great Bodily Harm, Felonious Assault, Aggravated Assault and Assault and Battery.

Both were arraigned in 36th District Court on Sunday.