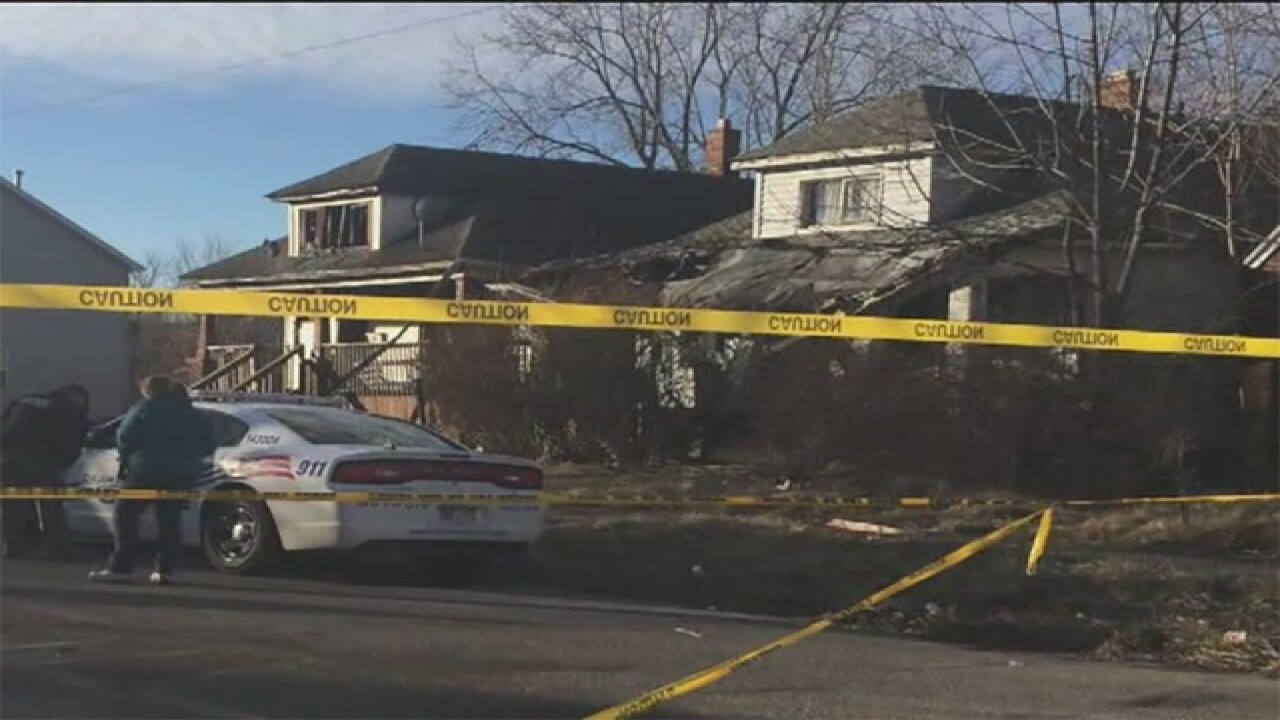 A spokesperson for the Wayne County Medical Examiner's Office says the cause of death is still pending and the bodies remain unidentified.

It is believed one of the bodies is that of 4-year-old Savannah Walker, whose disappearance prompted an AMBER Alert early Saturday morning. The other body is believed to be Savannah's mother.

On Sunday morning, a person of interest in the disappearance, 33-year-old Marcus Hightower, turned himself in to police. He is being questioned but police have not released any information regarding their questioning.

Right now, the AMBER Alert remains in effect and it's not clear when the medical examiner will identify the bodies.