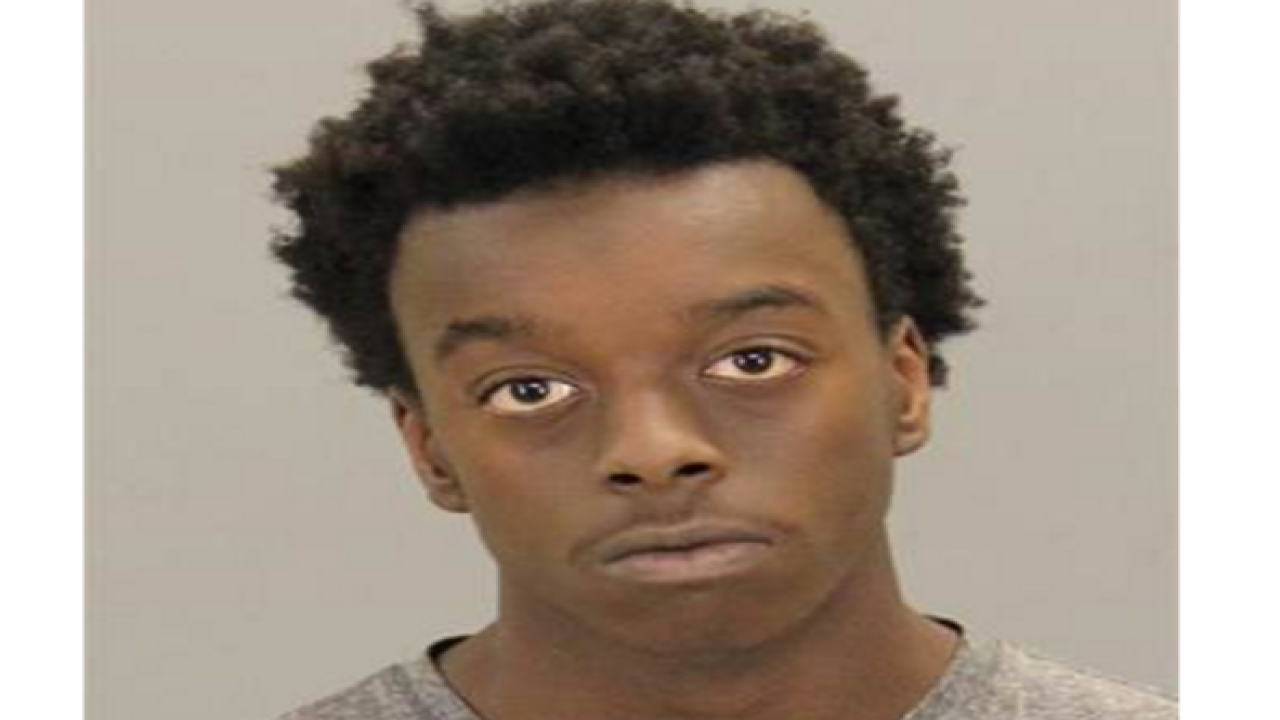 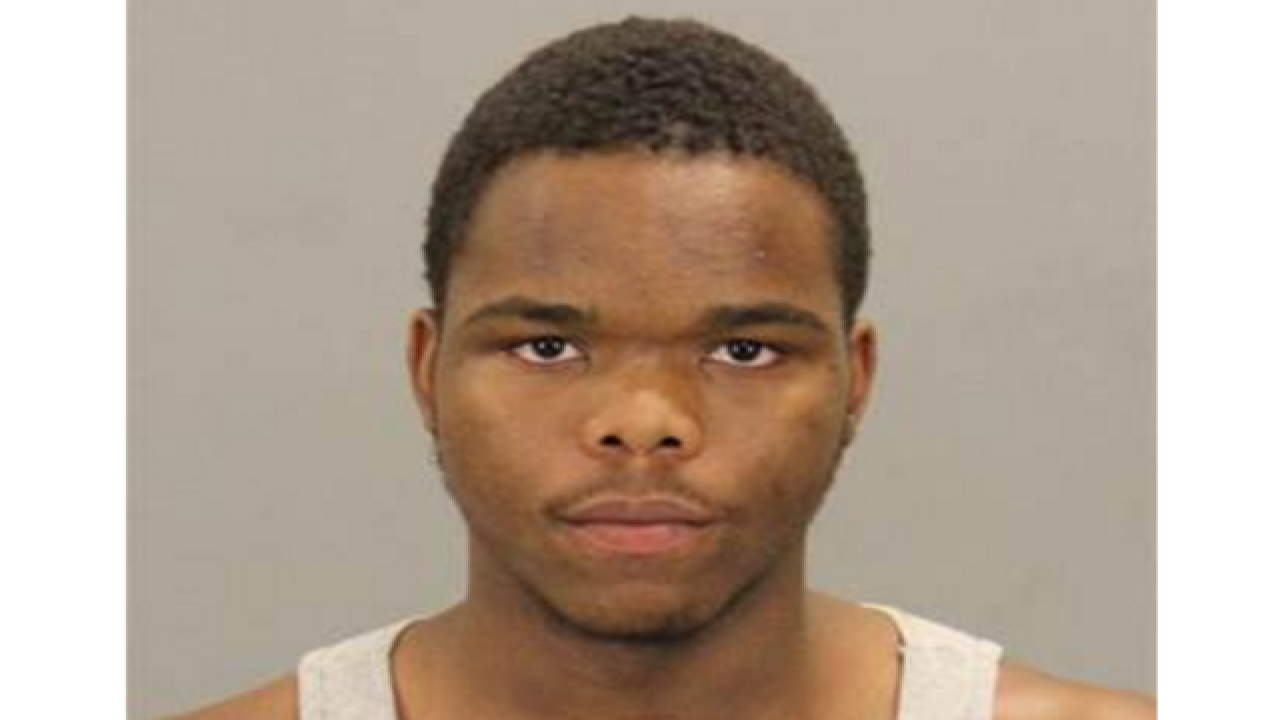 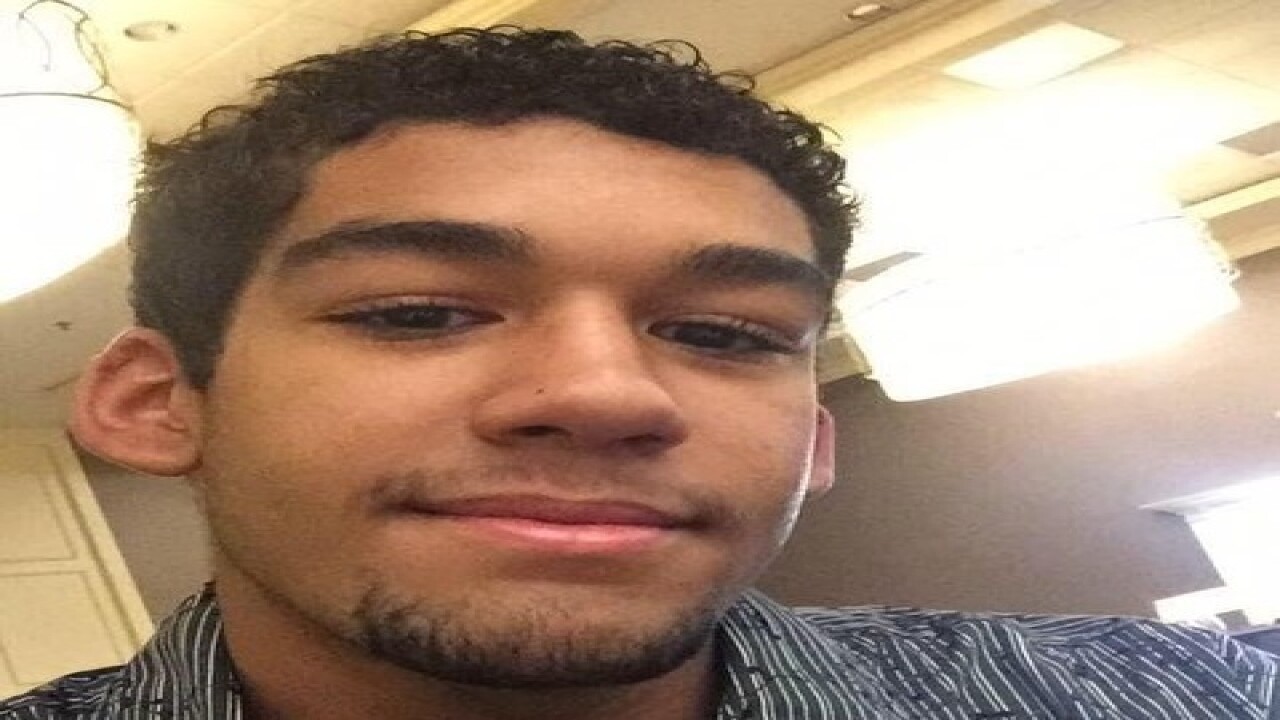 A maintenance worker found his body after hearing gunshots, police said at the time.

Arrested and charged were Delreno M. Gracy, 17, of Ypsilanti and Jermarius C. Ellison, also 17, of Redford.

Gracy and Ellison were arraigned in district court and denied bond, police said.