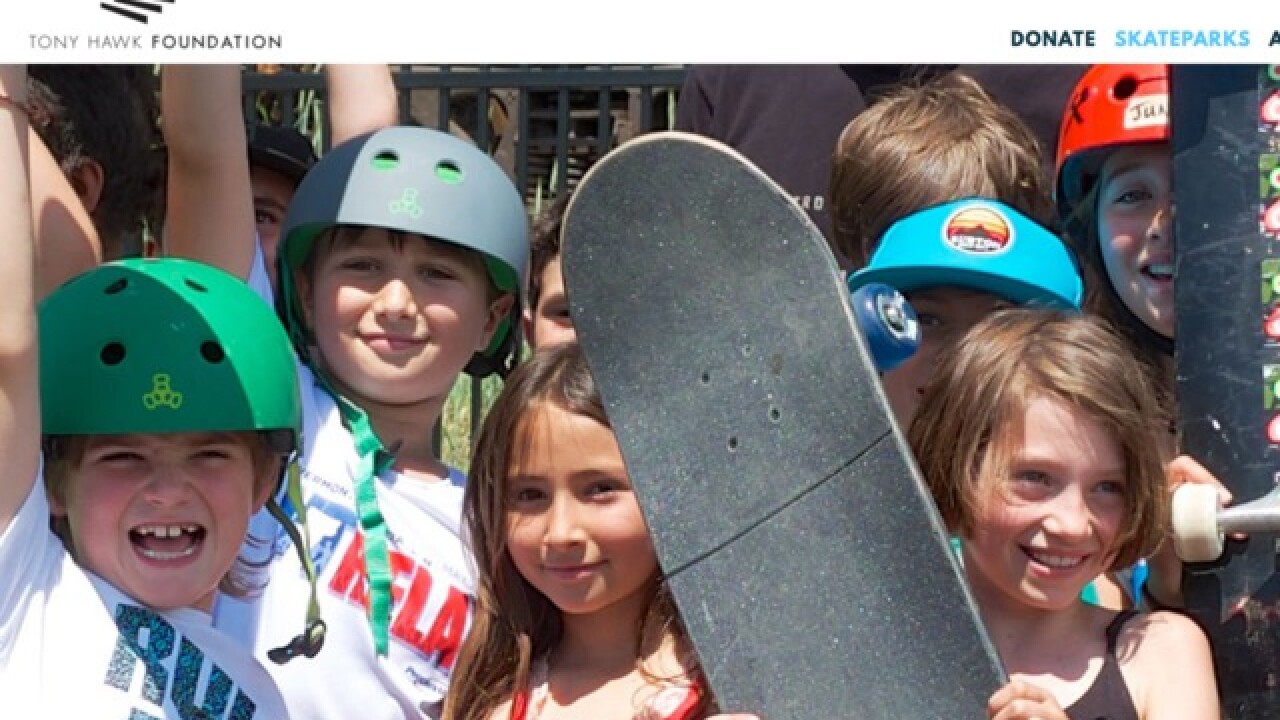 The Tony Hawk Foundation is teaming up with a local group to build new non-profit skate parks in Michigan and western New York.

The new initiative called “Built to Play” will team up the Ralph C. Wilson, Jr. Foundation and organizations seeking to build free, public skate parks. Through the partnership of the RCWJRF and Tony Hawk Foundation up to $250,000 grants will be offered to create 20 skate parks over the next several years — groups wishing to apply for the funding need to do so by June 13, 2018.

“We’re very excited about our partnership with the Ralph C. Wilson, Jr. Foundation,” said Tony Hawk. “Having helped create eight skate parks in the region over the past fifteen years, we believe the Built to Play Skatepark Program offers unprecedented resources for eligible communities to build new skate parks for their youth.”

In Michigan the targeted areas will include Livingston, Macomb, Monroe, Oakland, St. Clair, Washtenaw and Wayne counties. The project will target an additional nine counties in western New York too.

The goal is to build parks that will serve low-income communities.

As part of the Built to Play initiative, the Ralph C. Wilson, Jr. Foundation is also working with KaBOOM!, the national non-profit dedicated to giving all kids great, safe places to play. KaBOOM!’s Play Everywhere Challenge , a design competition which encourages installations constructed to integrate play into everyday life and unexpected places, is accepting applications until May 11, 2018.

The deadline for Built to Play Skatepark grant applications is June 13, 2018. For more information and eligibility requirements click here .