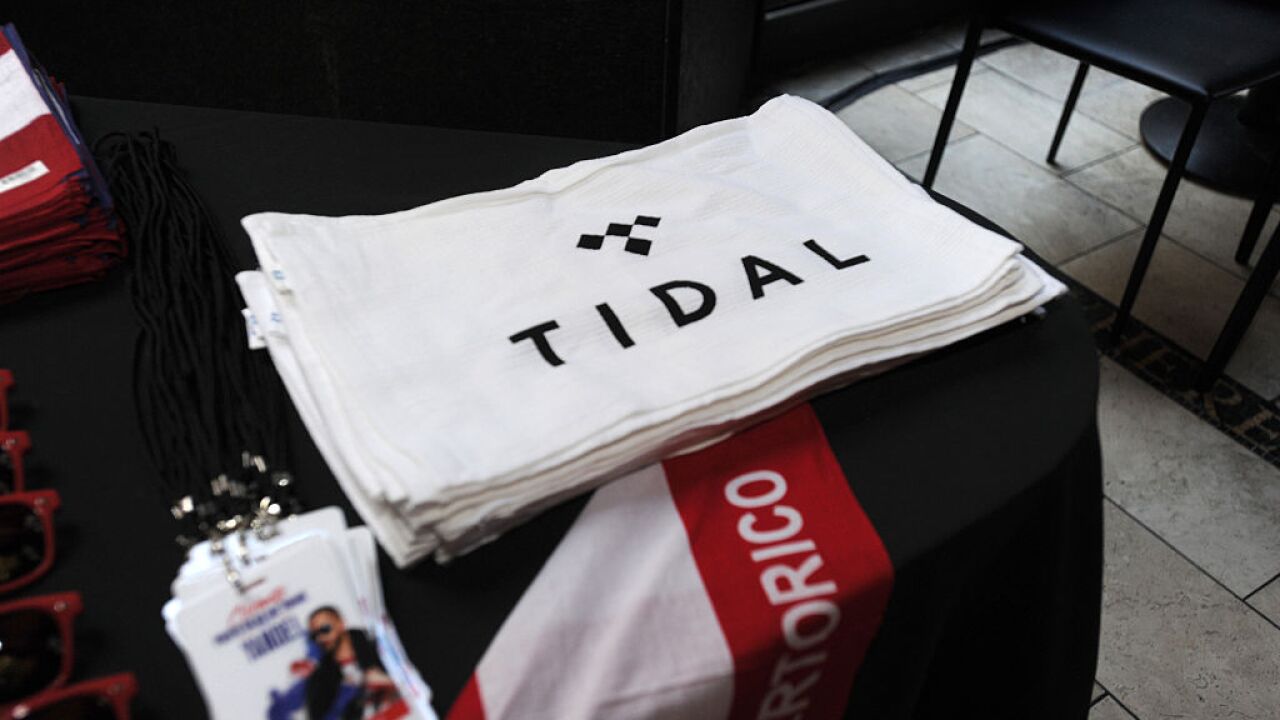 The Tidal streaming service has selected five Detroit-based artists as the first winners of a million-dollar grant program to boost music careers.

The winners will get, among other things, a monthly stipend, professional training, access to recording and creative resources, and promotional support. They also will produce three songs each that will premiere on the streaming service and perform at a showcase later this year.

Tidal officials say they aim to expand the program to other areas of the country.

Tidal worked on the endowment program, which was announced earlier this year, with philanthropists Robert Nelsen and Mark Lampert.