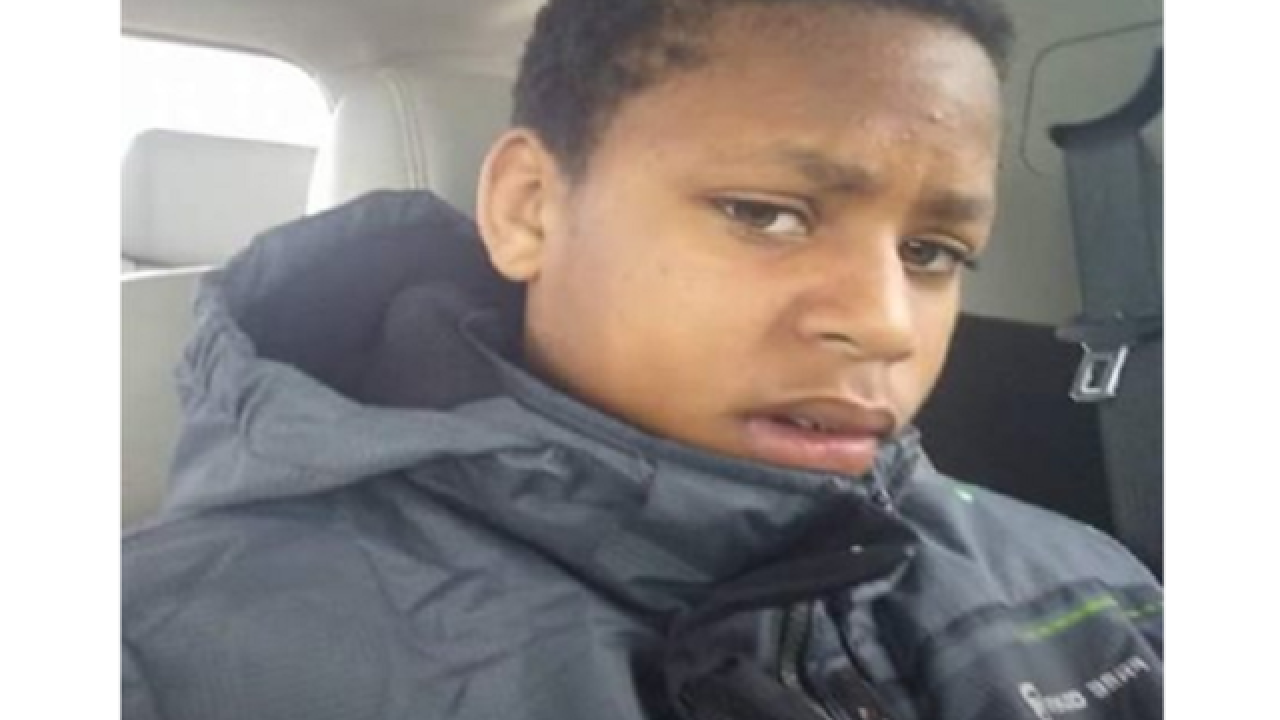 Three people have pleaded guilty in connection to the June murder of 13-year-old Deontae Mitchell in Detroit.

Their sentencing is set for November 9.

In June of 2016, Mitchell's body was found in a field near Harper and Baldwin. Police believe Walker kidnapped Mitchell outside of a liquor store after the teen took money that Walker had accidentally dropped.