These wavy sidewalks in Dearborn are no mistake 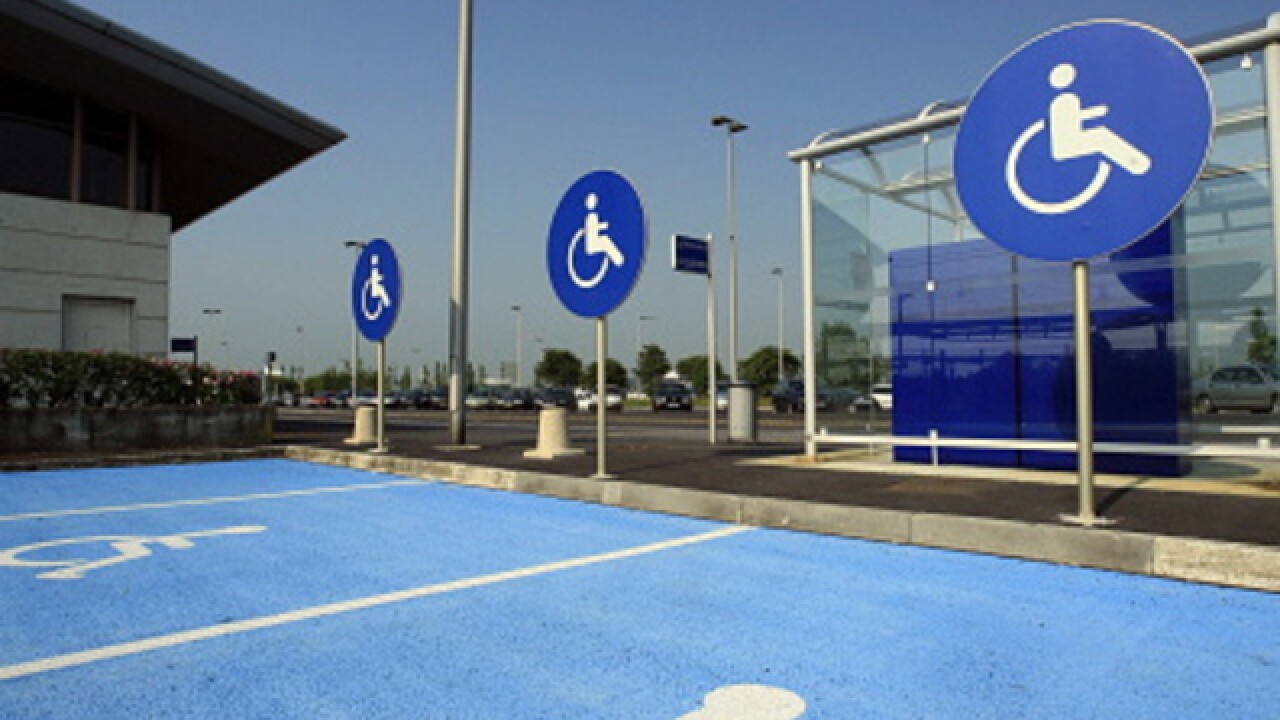 Wavy sidewalks in a Detroit suburb aren't a mistake — they're purposely engineered to comply with the Americans with Disabilities Act.

The sidewalks in Dearborn peak between houses and slope back down at the driveway level,  the Detroit Free Press reported  .

"It's very slight slopes, but when you're looking down the streets, they appear to be wavy," said Public Works Director Jim Murray. "But they're slight waves as opposed to being severe waves in different places where they were before."

The ADA requires sidewalks have a mild slope so people with limited mobility can move safely. The sidewalk must also remain above street level to allow for drainage, but driveways must be low enough to the ground for cars.

Modern cities are built to have more space between houses and wider boulevards so the sidewalk slopes aren't as noticeable, Murray said. Many of Dearborn's streets were built before 1940 so they're not very wide, he said.

"We can't avoid the appearance without completely reconstructing the whole neighborhood all the way up to their front porch," he said.

The sidewalk changes come as the city upgrades its sewage system with new water lines and reconstructed roads. The city began replacing sidewalks in 2008, said city engineer Yunus Patel. The city spends about $10 million annually on the sewage project, which includes the sidewalk work, he said.