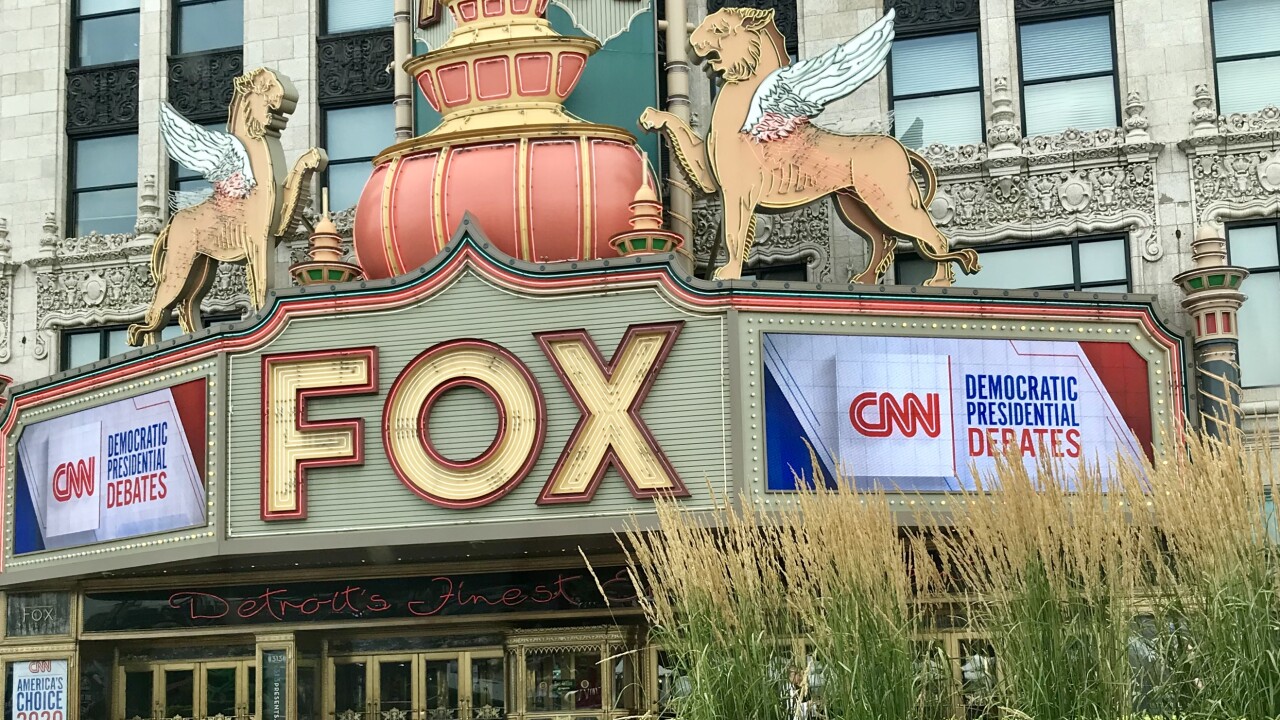 The road to the White House runs through Michigan with an important stop in the Great Lakes State tonight and tomorrow. Detroit’s historic Fox Theater is ready to make history again. This time around, it will be with 20 politically hungry Democratic presidential candidates.

It’s a throwback to 2016 when the Republican presidential candidates battled each other inside the Fox on the Motor City’s famous Woodward Avenue. New York businessman Donald Trump survived the mudslinging and eventually became America’s 45th U.S. President.

As the first group of Democratic presidential wannabees take the stage tonight, they would be wise to remember the results of 2016 throughout the Midwest. And just in case they’re suffering from a case of amnesia, let me help refresh their memories with a reality check.

Except for Illinois and Minnesota, it was a sea of red at the end of Election Night. Trump beat former New York Senator Hillary Rodham Clinton in 10 of the 12 states commonly referred to as the American Midwest. That included Michigan where Trump won by only 11,612 votes!

Whoever wants to be sworn in as U.S. President in January 2021 must win Michigan, Wisconsin and Pennsylvania. If you want to add a fourth battleground state to the Electoral College mix, Florida is a good pick.

But if history is a good guidepost, the candidates of both major political parties should take note that the people of this region are not beholden to Democrats or Republicans. For the most part, they vote with their pocketbooks. They want to know where the men and women running for the nation’s top elective office stand on creating and protecting good jobs, trade, health care, education and immigration. They also pay close attention to the elephant in the room; race. Whoever has the personality that best articulates these issues, wins Michigan in November 2020.

It’s a marathon race to the finish line but you can bet that it will wind its way through Michigan repeatedly!