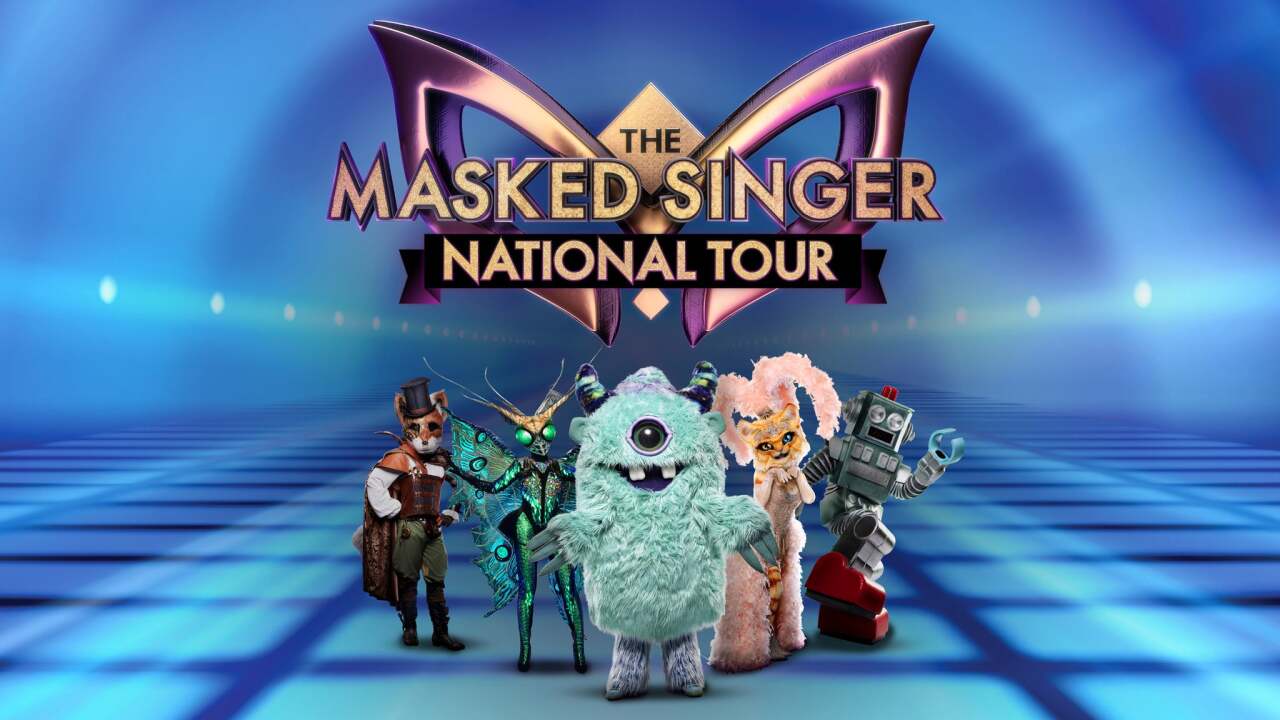 The hit show "The Masked Singer" is going on a national tour and they're opening the tour in the Motor City.

The tour will kick off in Detroit on May 28 at the Fox Theatre. It will continue to more than 45 cities across the country.

Audiences will be able to see their favorite characters brought to life on stage, as well as surprise celebrity guests, new performances and more.

The show will feature two celebrity guest hosts, as well as one local celebrity who will be in top-secret disguise to keep the audience guessing until they are unmasked at the end of the night.

Tickets are on sale now .