These are the 10 cars stolen more frequently than any others

Avoid these cars to save on insurance 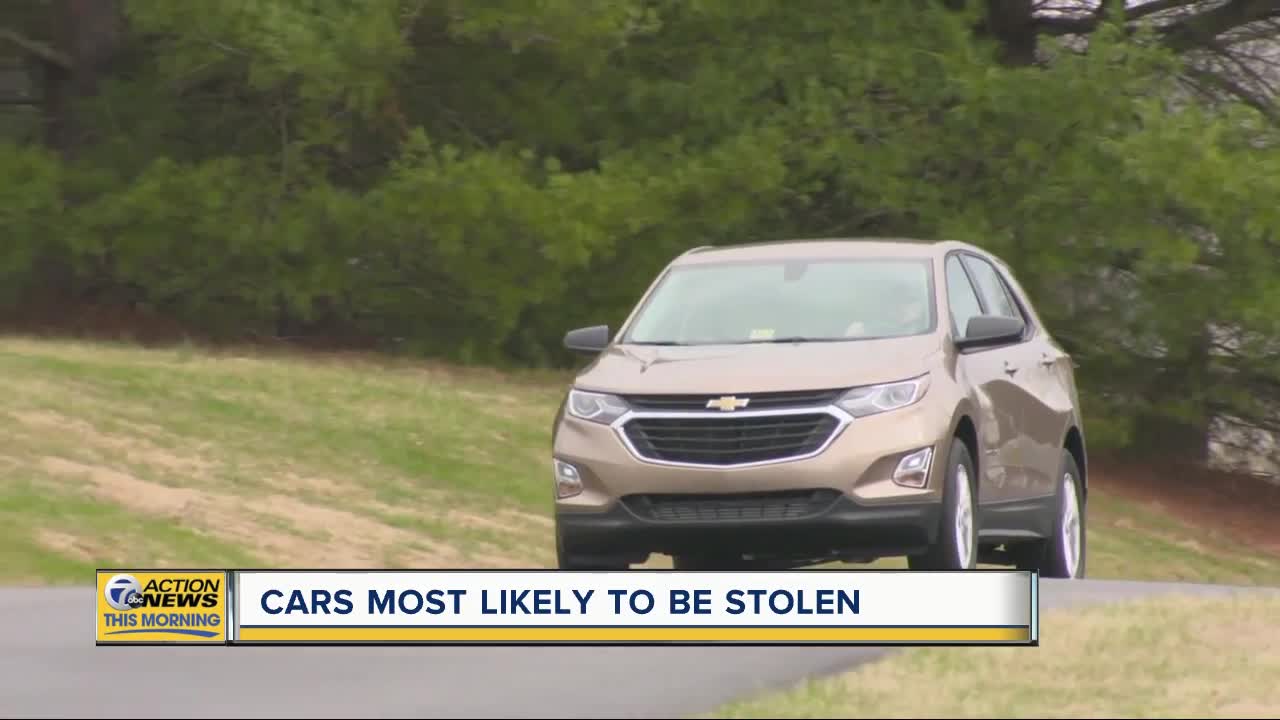 These cars are most likely to be stolen

Powerful, pricey and pickups — those are the key descriptors of the cars found to be stolen most frequently, according to the Highway Loss Data Institute.

The list found that two cars, the Dodge Charger HEMI and the Dodge Challenger Hellcat, were stolen more frequently on a scale not seen by any other vehicle on the list. The experts note that by finding cars lower on their list, you’re more likely to have a lower insurance rate and a less likely chance of having your vehicle stolen.

The takeaway: thieves seem to like Chargers and Challenger Hellcats as much as their drivers.

“The whole vehicle claim rates for these vehicles are more than 5 times the all-vehicle average,” said Matt Moore, the vice president of HLDI.

Some of the least likely cars to be stolen include the Tesla Model S and Model X — the likely reasoning behind those pricey vehicles bucking the trend of high-value cars is that they require charging stations most commonly found inside garages.

What makes this list different is that HLDI looked at the vehicles frequency of being stolen instead of the total, making all vehicle makes/models equal across the board. Other lists typically rank vehicles by the total number stolen, so the most popular vehicles on the road tend to be the highest on the list.

The list makes sense to locals because we’ve watched a number of high-profile thefts of Chargers and Challengers — earlier this year there was a string of Challenger Hellcat thefts in Detroit where thieves were breaking into car lots for auto dealers and manufacturers, stealing brand-new cars before they ever hit the sales lot.

Tarek Paul, who lives in Roseville, had his Charger stolen from his driveway by thieves that appeared to be “professionals.” They smashed a window, put the car in neutral and coasted it down the road with another vehicle pushing it away from his home.

Vehicles with the highest claim frequencies for whole vehicle theft, 2016-18 model years (according to HLDI)

Vehicles with the lowest claim frequencies for whole vehicle theft, 2016-18 model years (according to HLDI)