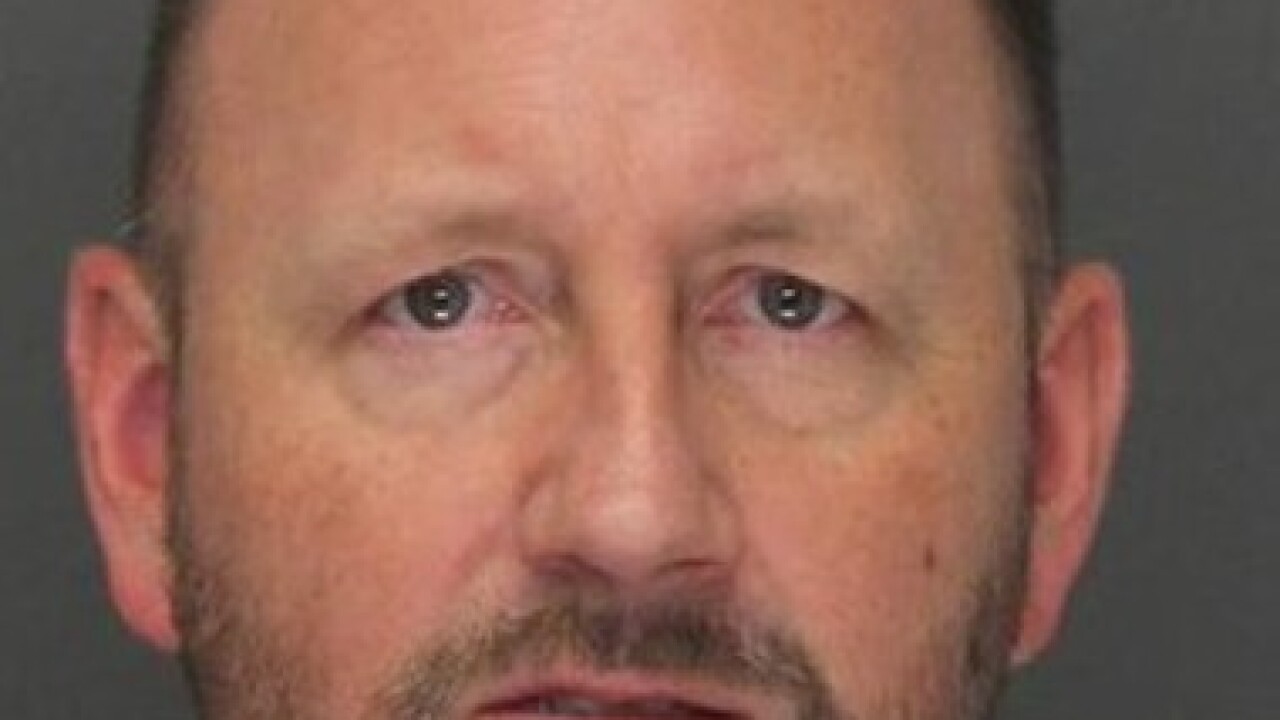 A teacher from Berkley has been arrested for indecent exposure at an LA Fitness in Troy, according to police.

Officials say 48-year-old Timothy Jankowiak has been charged with aggravated indecent exposure after exposing himself at the LA Fitness gym located on East Big Beaver in Troy.

The victim says this has happened to him before, but he was not able to identify the suspect at the time. A witness observed the confrontation.

Police have not yet released where Jankowiak teaches.