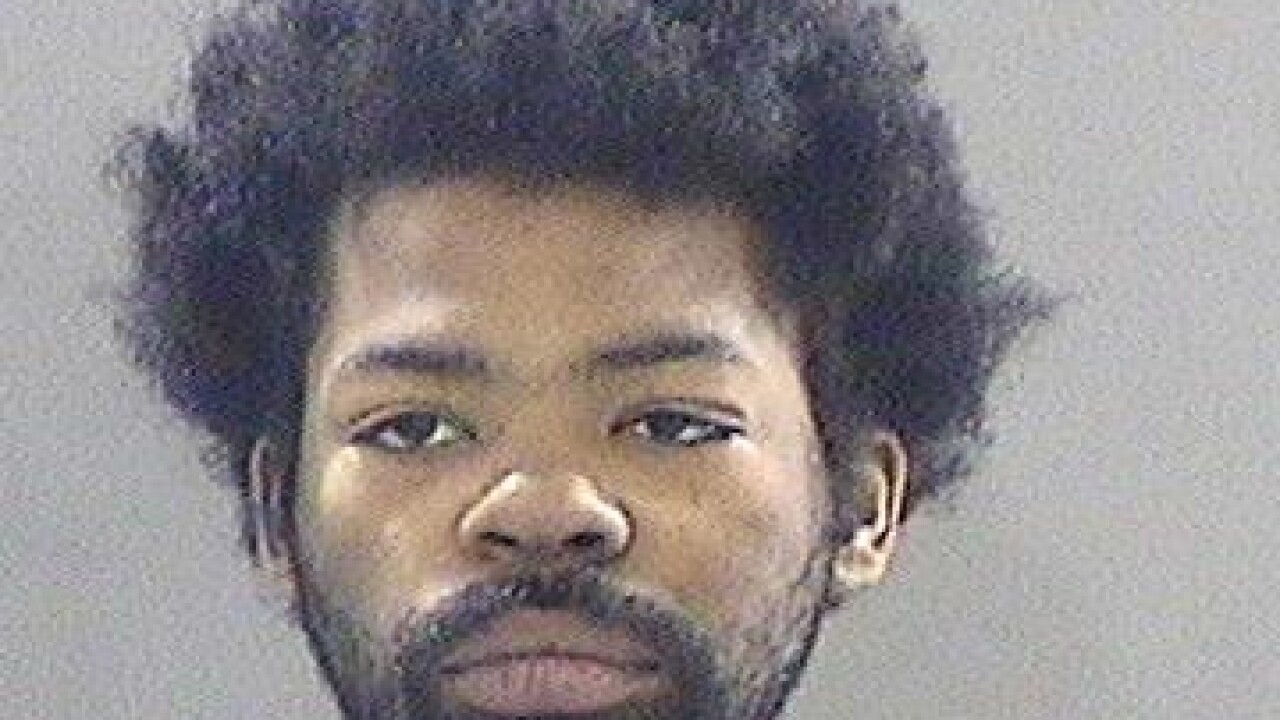 It took Detroit police less than 24 hours to locate and arrest Michael Toussaint, 22, in connection to the theft of a retired Detroit police officer's vehicle on Jan. 15.

The 2013 Honda Accord, which belonged to the 74-year-old victim, was stolen outside of a gas station in the 7300 block of Kercheval on the city's east side. That morning, the victim parked at a gas pump before going inside the Project Green Light business with his engine still running. Video shows the alleged suspect walk from the sidewalk and enter the vehicle before driving off.

The retired officer had his firearm, badge, car key and wallet still in the vehicle.

The Detroit Police Department's Auto Theft Section took on the investigation and through a tip, located the suspect at a home in the 2900 block of Sheridan on Jan. 16 around 3:30 p.m. A search warrant was executed and the suspect was arrested.

The victim's firearm, badge and vehicle were recovered and the suspect was taken to the Detroit Detention Center.