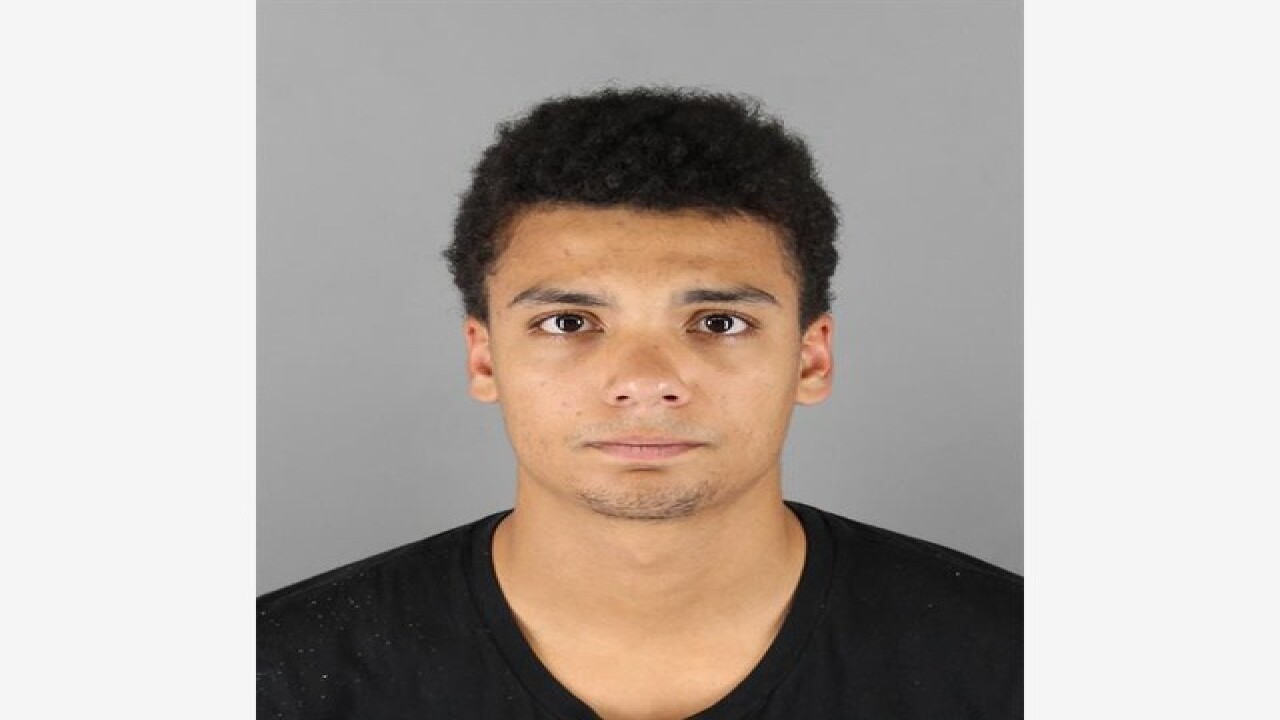 Royal Oak police have arrested a suspect they believe is responsible for a bomb threat at Yogurt City earlier this week.

According to police, Benjamin Tesner, 22, is charged with one count of false report or threat of terrorism, and was arraigned in court on Friday morning.

Police say an employee of Yogurt City received two threatening phone calls seconds apart. The male caller told the employee he was wit ISIS, there was a bomb in the building and implied it would detonate in four hours.

Tesner is a friend of the employee, but investigators aren't sure why he made the threat.

Police responded quickly and evacuated the building and nearby areas, before checking the business for a bomb. No explosives were located.

According to police, Tesner does have prior convictions for disturbing the peace, minor in possession of alcohol and a misdemeanor weapons offense.