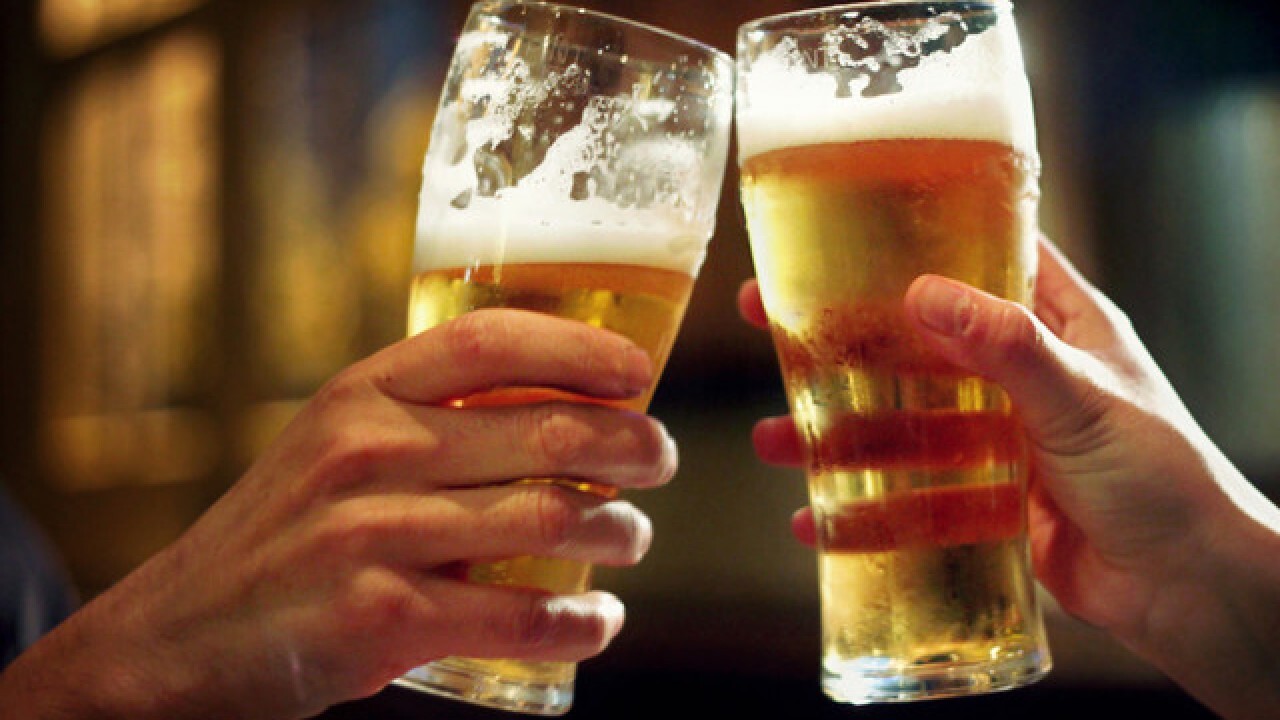 Michigan residents come second only to residents of Arizona when it comes to their tolerance for beer.

In a newly released survey by Alcohol.org, An American Addiction Centers Resource, it takes 4.02 beers for a Michigan resident to feel drunk. The national average is 3.45 beers, while Arizona residents can throw back 4.04 beers.

According to the survey, the majority of respondents from states across the country say they start feeling drunk partway into their fourth beer.

The survey notes that drinking alcohol should be done responsibly. And when drinking, you should know how it will affect you in order to know your limits.