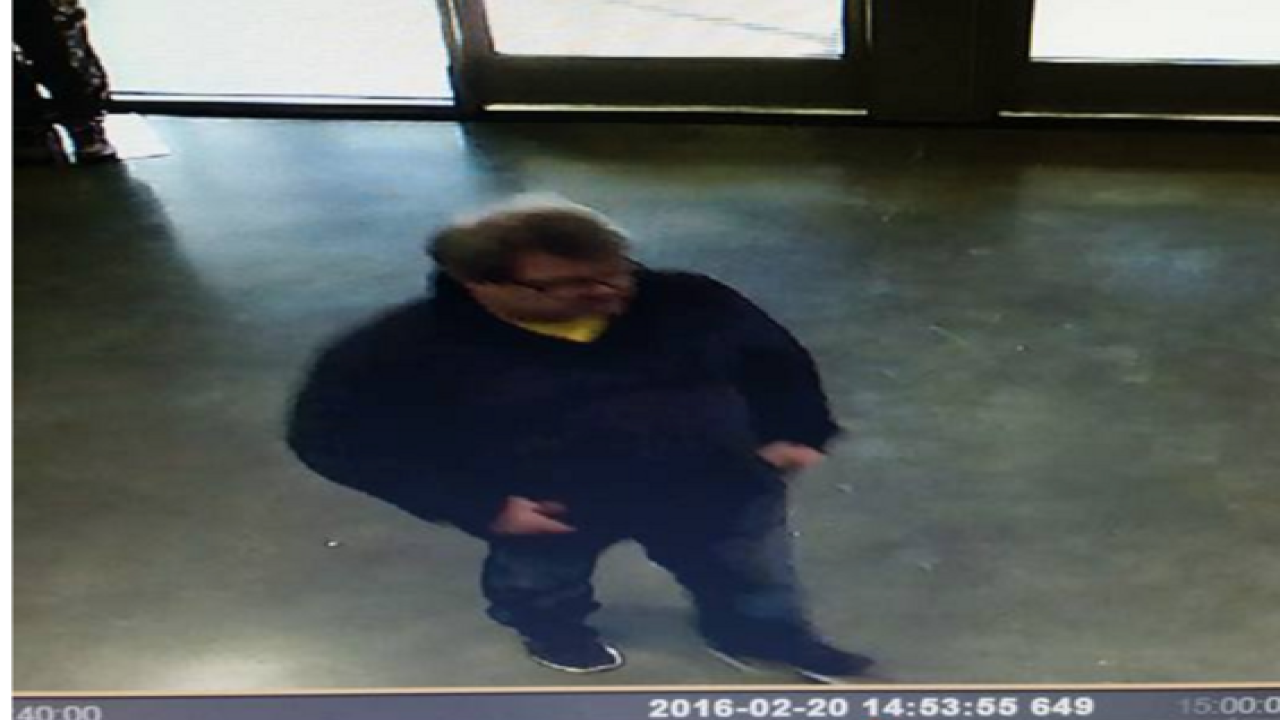 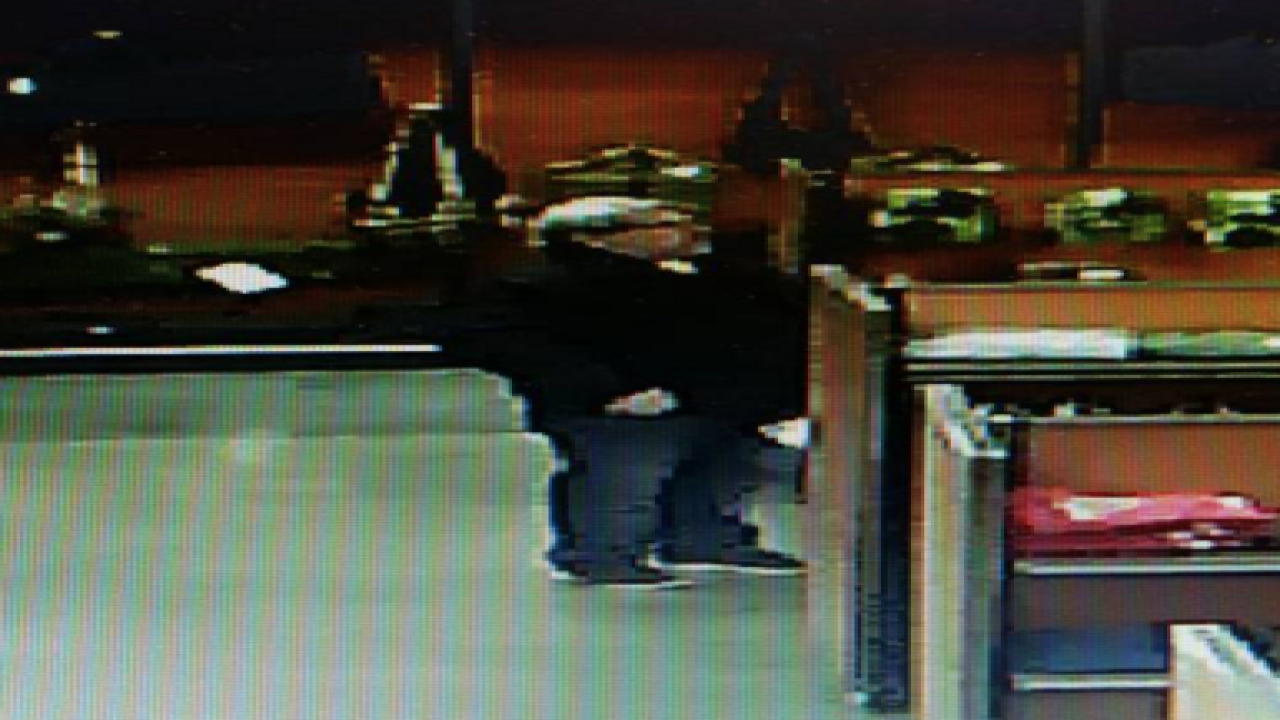 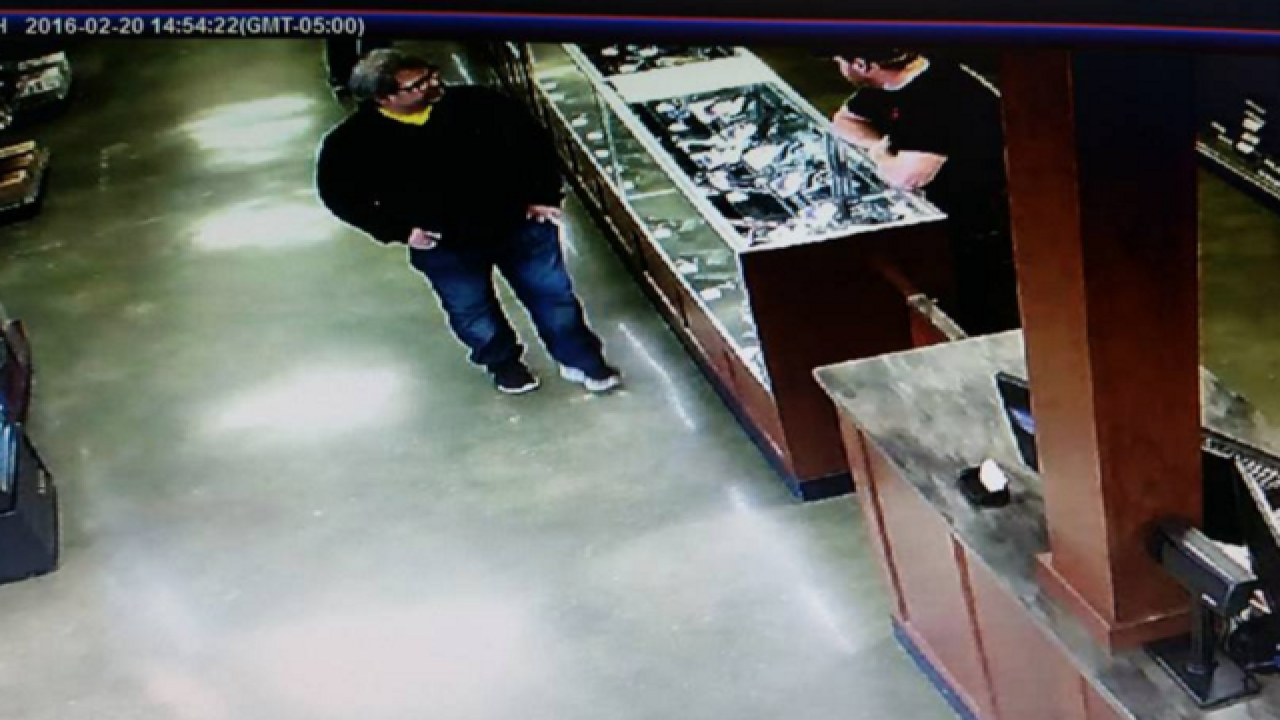 Surveillance images have been released showing murder suspect Jason Dalton inside a gun shop on the day of the shooting rampage in Kalamazoo.

Dalton has been charged with six counts of murder and two counts of attempted murder among other charges. So far, investigators are saying they can't figure out what motivated Dalton to suddenly become so violent.

According to authorities, Dalton admitted to the murders. Dalton is from Kalamazoo, he has no criminal history, and passed the background check to be a cab driver with Uber.

He has a house, two kids, and a wife.