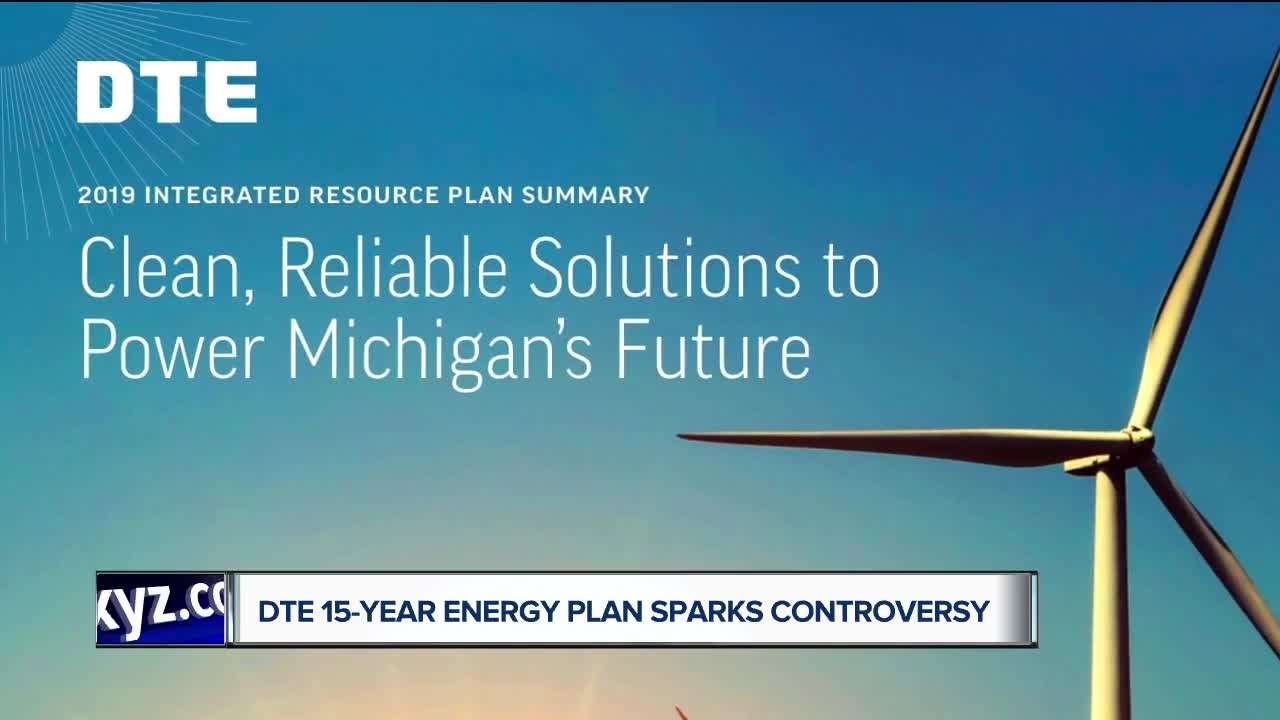 Remember the old saying knowledge is power? Well, that is the idea behind a new law requiring power companies to give the state a report on the company’s plan for business through 2035. 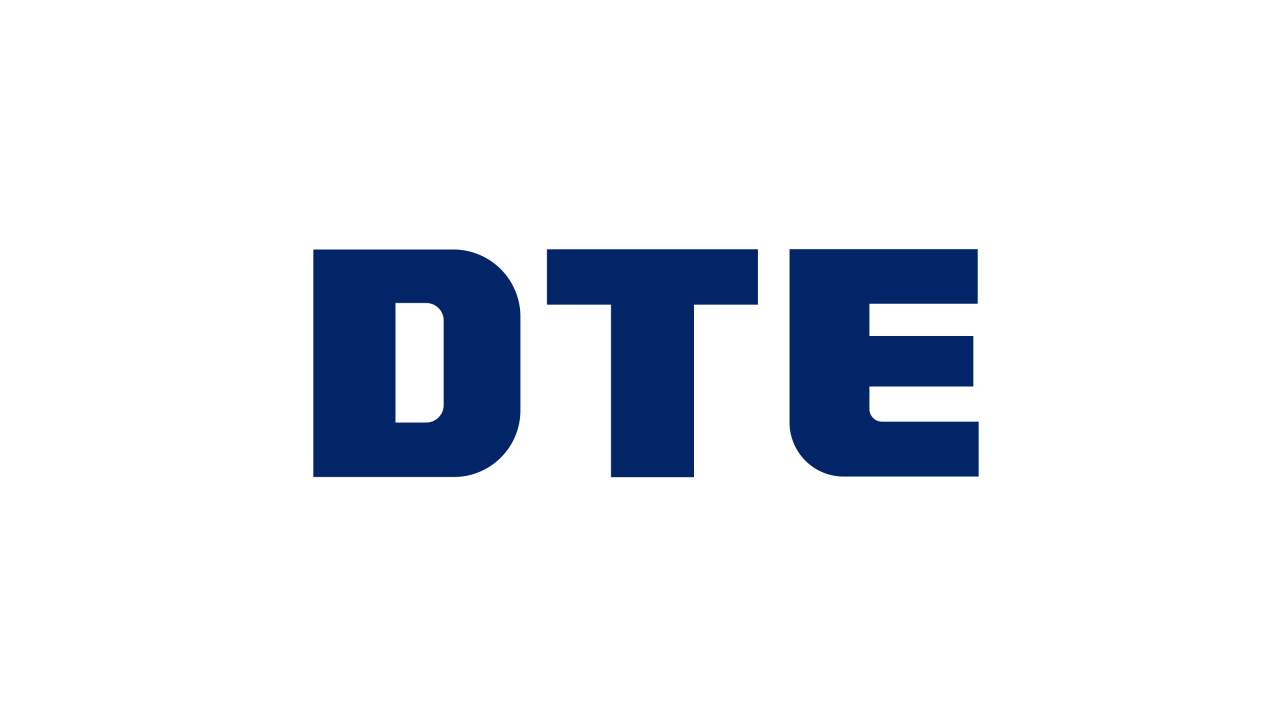 Remember the old saying knowledge is power? Well, that is the idea behind a new law requiring power companies to give the state a report on the company’s plan for business through 2035.

It allows both the Michigan Public Service Commission and you to have a chance to raise concerns.

But, does DTE Energy’s plan do enough? Many critics say no.

“They pay more and more on their DTE bills because of this bad plan that DTE is putting forward,” said Michelle Martinez, of the Michigan Environmental Justice Coalition.

Martinez says the plan used outdated numbers to analyze the cost of solar. As a result it appeared more expensive than it would be.

She says it also ignored numbers she says we all need to know.

“They did not do a good enough job looking at the costs of pollution coming from their energy production, which is about 6.2 billion dollars every year,” said Martinez.

She is taking a look at the costs of health care issues that can be caused by emissions, such as asthma, cardiovascular disorders, and cancer. While the amount may be disputable, a judge that reviewed the plan providing analysis for the MPSC agreed health care costs should be considered.

“I think our plan is really solid. We are going to be shutting down three of our coal fired power plants a year early,” said Trevor Lauer, President of DTE Electric.

Lauer acknowledges that DTE did not include health care costs, but he says DTE Energy agrees renewables are the energy of the future.

“When I think about the environmental groups that have advocated in the plan, what is interesting is we agree with 95% of what they are saying. We were the 2nd utility company in the country to voluntarily cut carbon emission reductions We recently said we want to produce power with 0 carbon by 2050,” said Lauer.

“One-thousand-plus page document. It is very technical, but it didn’t include anything about community solar,” said Shimekia Nichols, the Deputy Director of Soulardarity.

Soulardarity is a small non-profit that started after Highland Park asked DTE to tear down Highland Park’s neighborhood street lights because the city couldn’t afford them.

“We did exactly what the city asked us to and we forgave a really large bill,” said Lauer. “I was really proud of the work we did with the city.”

Neighborhoods left without lights felt forgotten. They responded by as a community buying solar street lights. They say it is a low cost public service that the public utility should be behind and evidence that more needs to be done to make sure there are more low cost energy options for communities.

“It is just a big giant company that is making a whole lot of money,” said Fry.

Lucy Fry says she hopes the process makes a difference for those struggling to pay their bills.

“I am not saying the plan is perfect,” said Lauer. “We need to make sure we provide the energy our customers need. We do it in a reliable way. We do it at the lowest possible cost that we can and we do it as clean as we can.”

DTE Energy says one thing to keep in mind is that as a business, it is continuously analyzing options and changing costs. It will make adjustments to the plan.