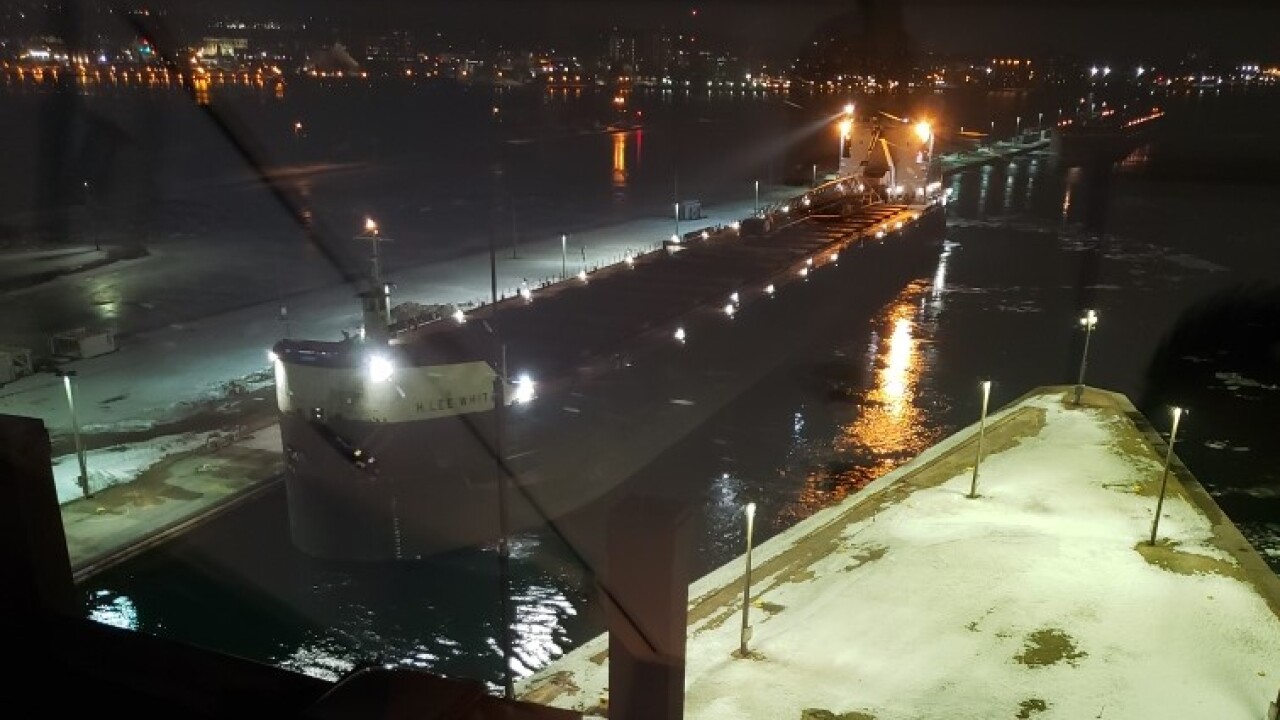 The Soo Locks are officially open for the 2020 season, the U.S. Army Corps of Engineers – Detroit District, said on Wednesday.

According to the corps, the lower gates of the Poe Lock opened one minute after midnight, and the 704-foot H. Lee White made its way into the lock.

The ship is heading to Superior, Wisconsin.