Some top Republicans form group to back Whitmer for governor 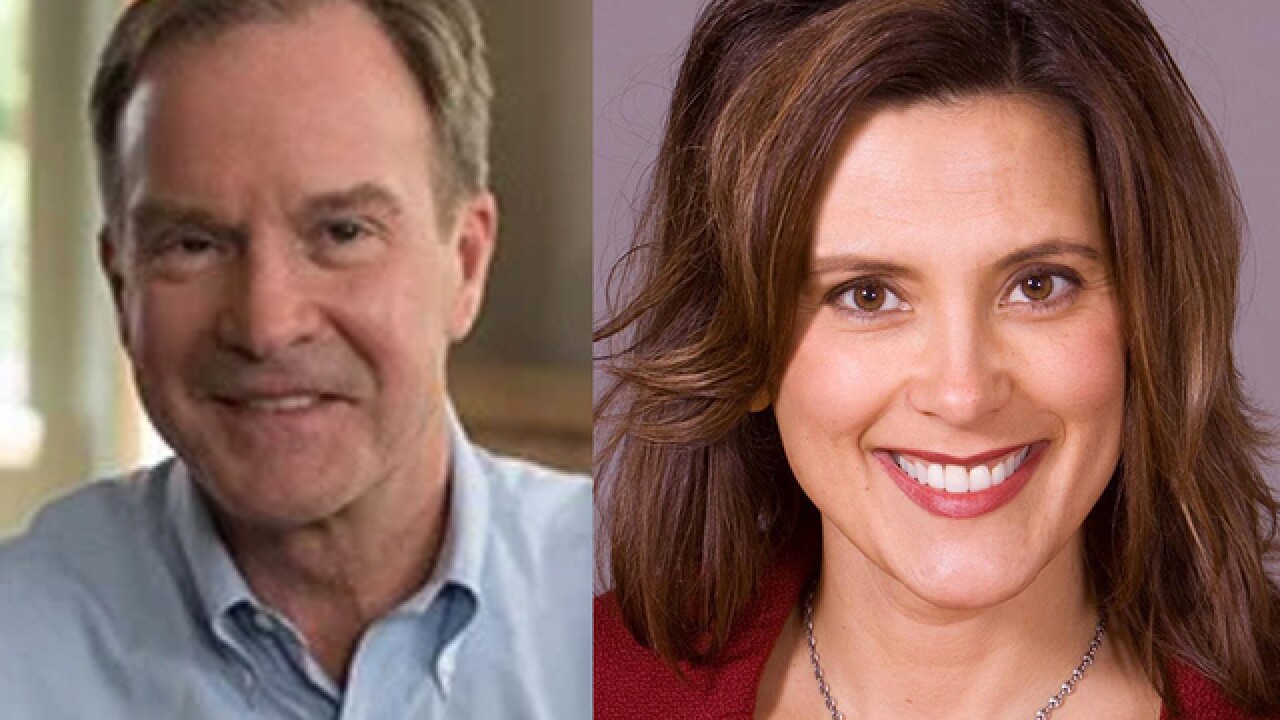 Some top Republicans, including a former cabinet member in the gubernatorial administrations of Rick Snyder and John Engler, will work to elect Democrat Gretchen Whitmer as Michigan governor.

Leading Republicans are unhappy over the group's formation.