Social media regulation may be near, says Michigan State University 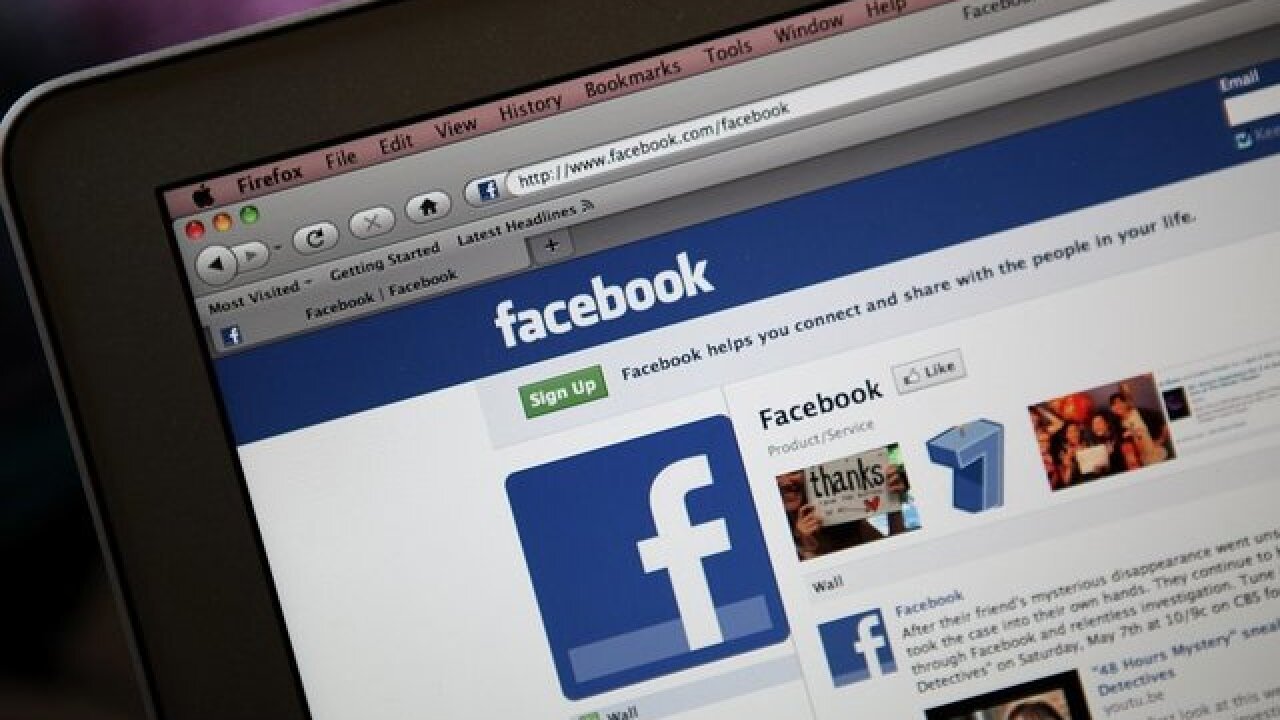 The anything-goes days of social media maybe coming to an end, according to a Michigan State University professor.

"It's true that overregulation does run the risk of censorship and limiting free expression," says Susarla. "But the dangers of too little regulation are already clear, in the toxic hate, fake news, and intentionally misleading propaganda proliferating online and poisoning democracy. In my view, taking no action is no longer an option.”

Prior, Jones was suspended from Twitter for one week last month after he posted a video in which he said, "Now is time to act on the enemy before they do a false flag." But Twitter did not ban him from its platform then, even after YouTube, Apple and Facebook each kicked him off.

“This inherent contradiction is what the company must resolve as it shifts from being just one start-up company in a crowded marketplace of big-data businesses to a public information utility with monopoly power and broad social influence,” Susarla wrote. “Facebook used to be about extracting profit from data about its users. Now the company is starting to realize it needs its users’ trust even more than their information.”