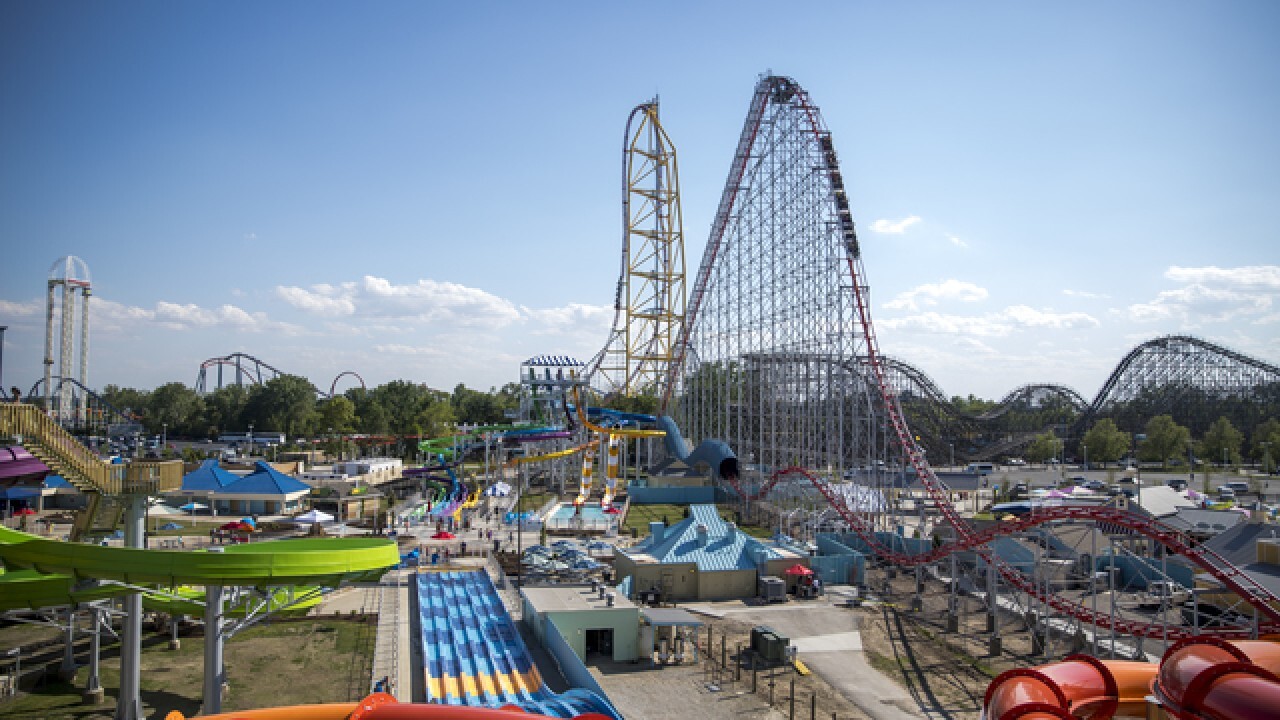 Six Flags Entertainment Corporation is looking to bid and merge with Cedar Fair, the company that owns and operates Cedar Point, according to a new report in Reuters.

According to the report, a merger would combine two of the largest amusement park operators in the United States.

Six Flags is already the largest regional theme park operator, according to Reuters, but wants to expand its footprint and increase its ticket pricing power

Reuters reports that Cedar Fair is considering the Six Flags offer, but it's not certain if a deal will be reached.

Cedar Fair owns more than a dozen theme parks around the country, including Cedar Point and Michigan's Adventure, as well as Kings Island, Carowinds, Kings Dominion, Valleyfair and more.