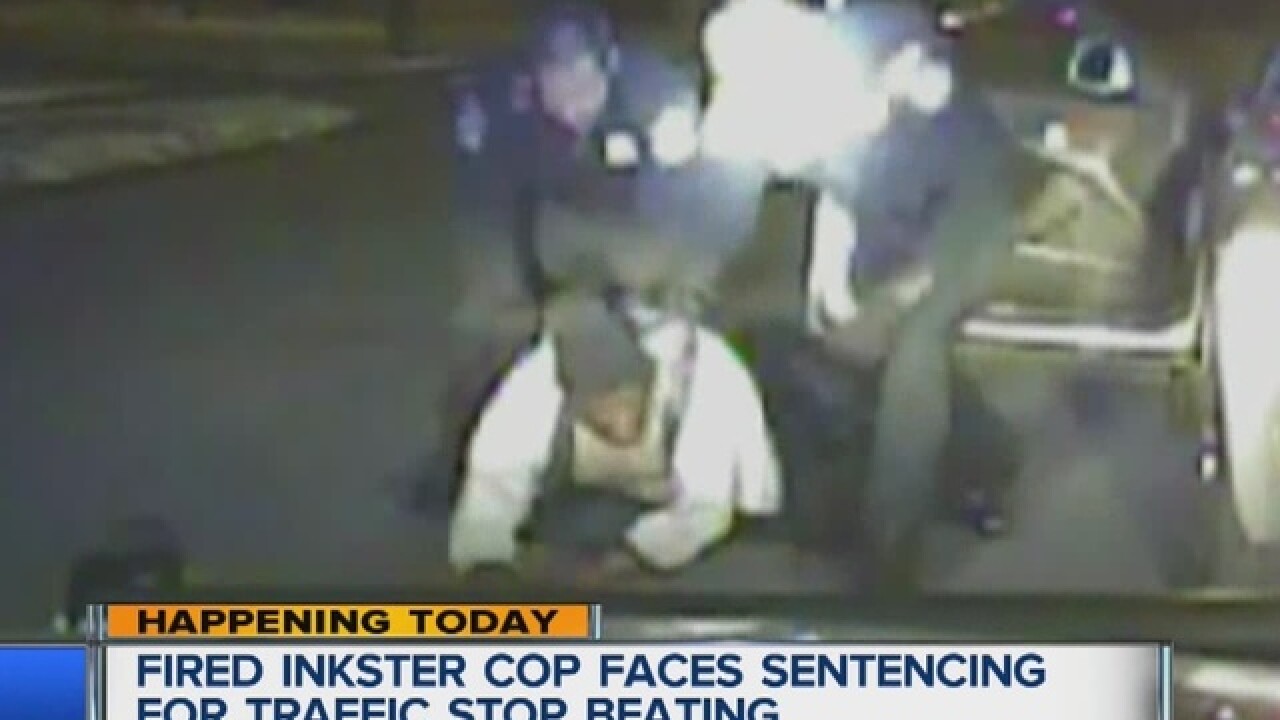 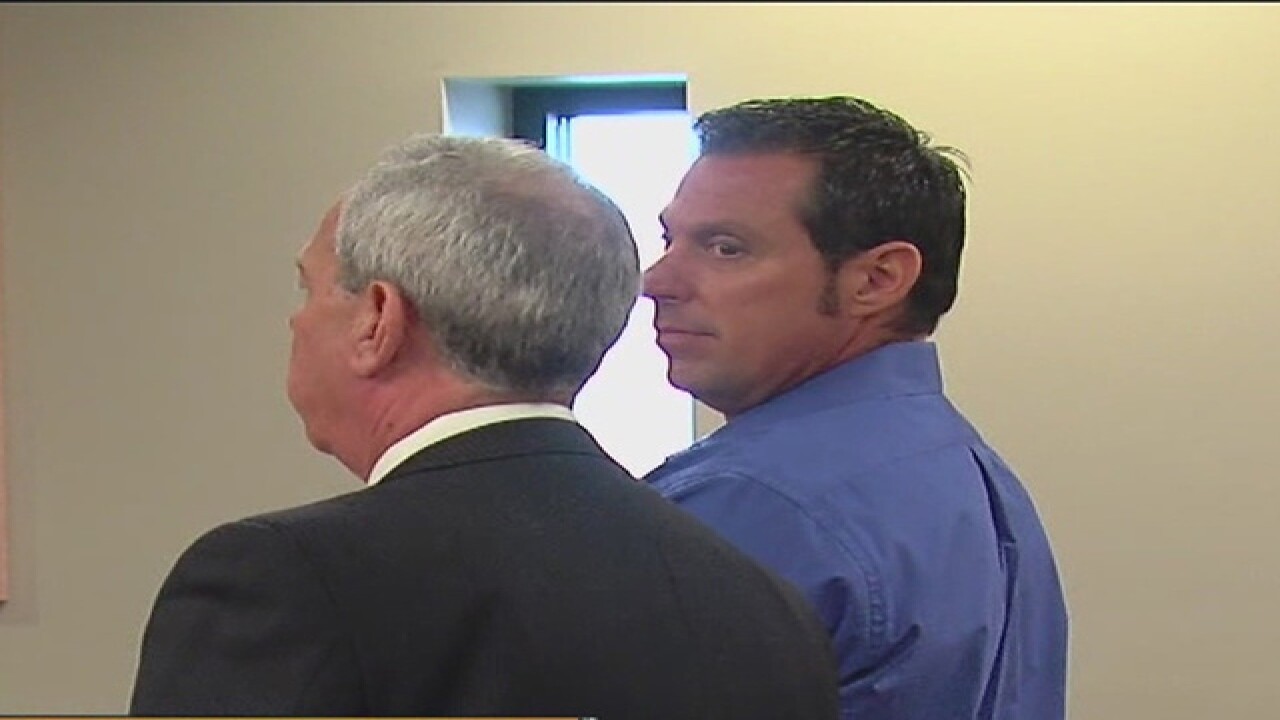 Former Inkster police officer William Melendez was sentenced to 13 months to 10 years in prison for the beating of Floyd Dent last January.

Dent had rolled through a stop sign and Melendez pulled him over, accusing him of having just left a motel known for drug deals.

After a 12-day trial in November, a jury found the former Inkster police officer guilty of assault with intent to do great bodily harm less than murder and misconduct in office.

Melendez declined to testify in his own defense.

His attorney telling 7 Action News at the time that the punches were “justified" because he said Dent made suspicious moves inside his car when he was pulled over and resisted arrest.