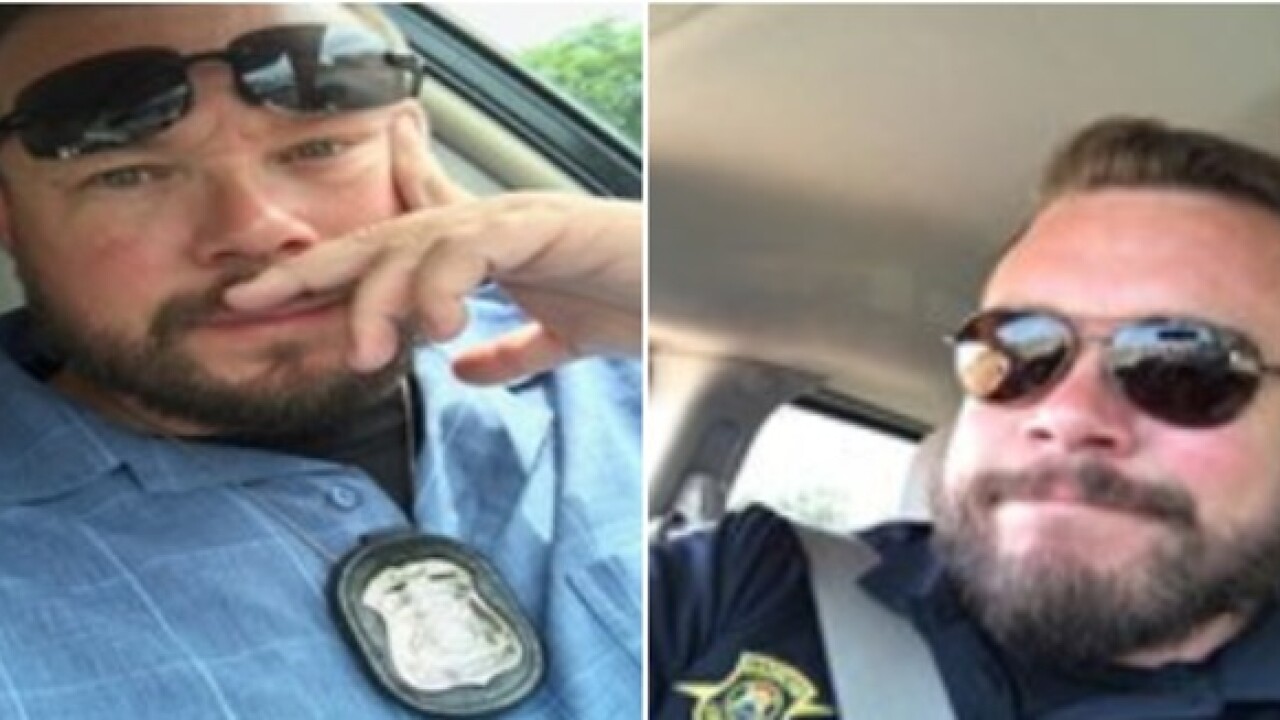 A man who pleaded guilty to several charges for posing as a Michigan State Police trooper was sentenced to one year probation in Pontiac court on Tuesday morning.

Paul Kirkwood, 42, of White Lake, was charged with possession of ammunition by a felon, a dangerous weapons felony charge and two counts of unlawful possession of a law enforcement badge/patch/uniform.

Detectives from MSP arrested Kirkwood in April and during a search, they found Michigan State Police badges, ammunition and other illegal items inside the house.

Police believe the suspect may have tried to pull people over and gain influence by presenting himself as a Michigan State Police trooper.

The sentencing will begin around 8:30 a.m.