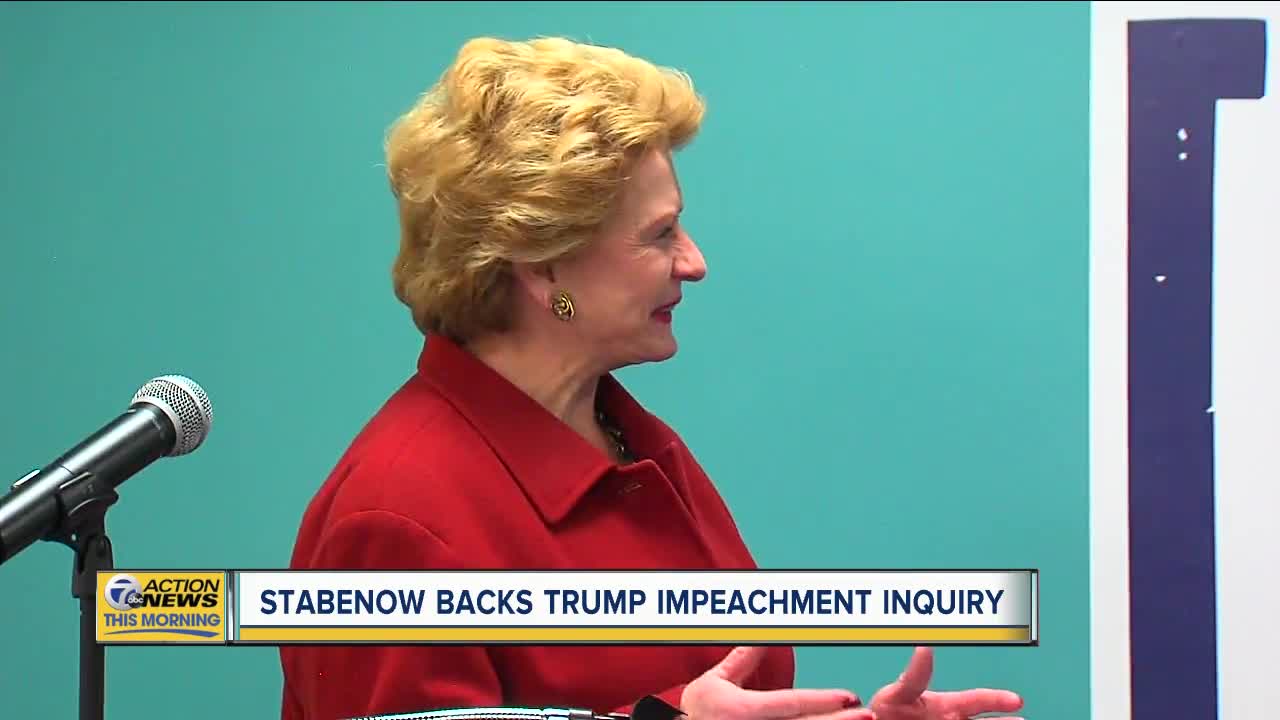 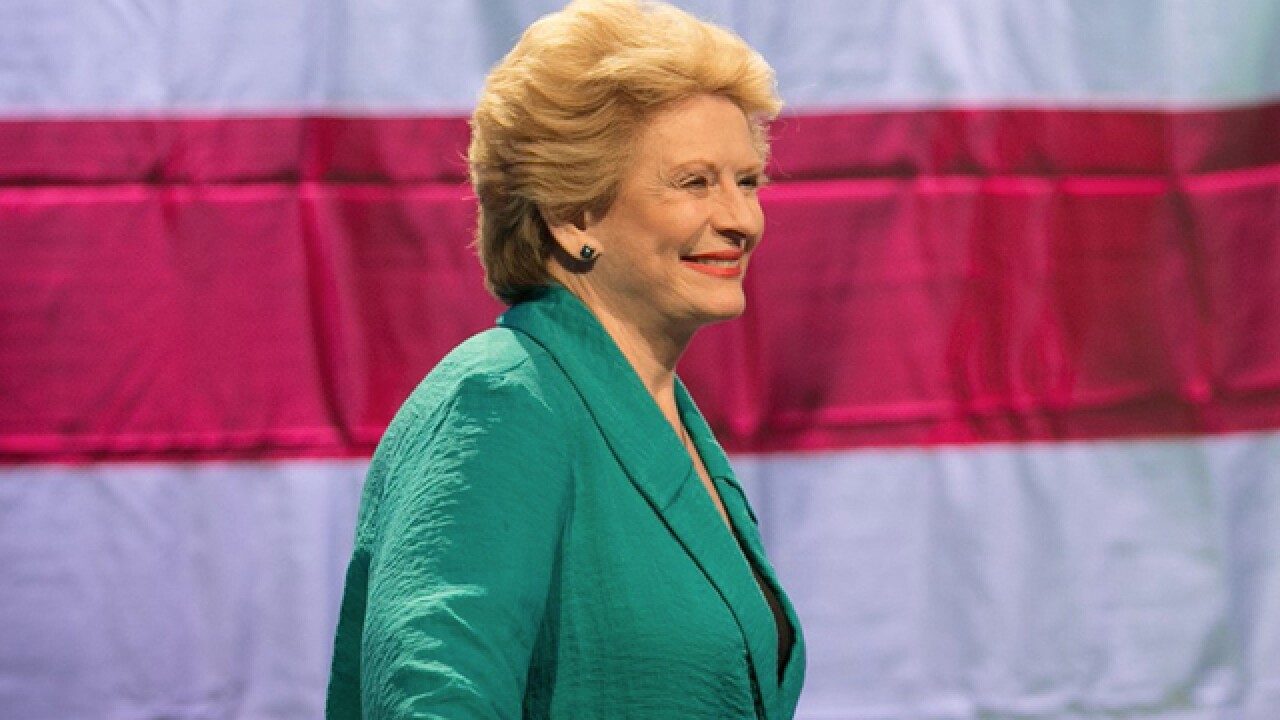 Senator Debbie Stabenow is throwing her support behind a possible plan to launch an impeachment inquiry against President Trump.

The Democrat released a statement saying Former Special Counsel Robert Mueller's report about Russian interference in the 2016 election "describes extremely serious instances of the President of the United States trying to obstruct justice."

At least 100 Democrats in the 435-member House are now in favor of opening the inquiry.

But analysts say that even if the Democratic-controlled House voted to impeach the president, the Republican-run Senate would likely acquit him.

Among Michigan's 14 House members, five have backed an impeachment inquiry.