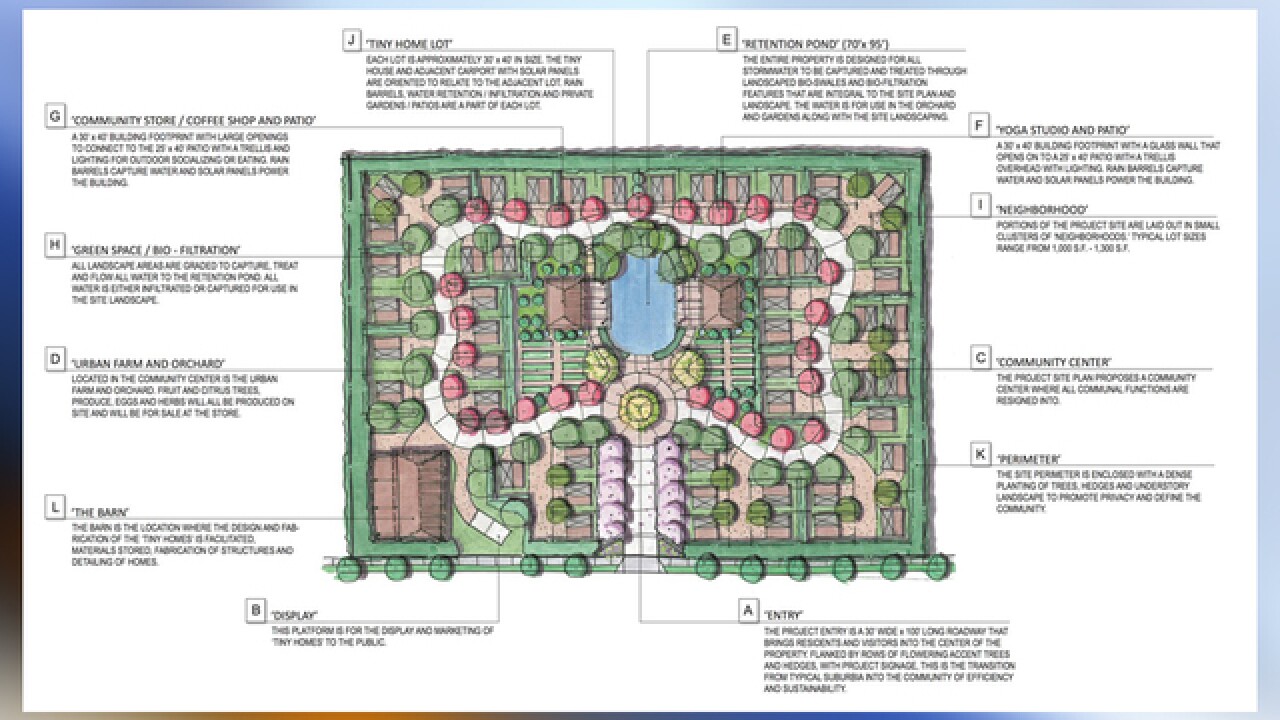 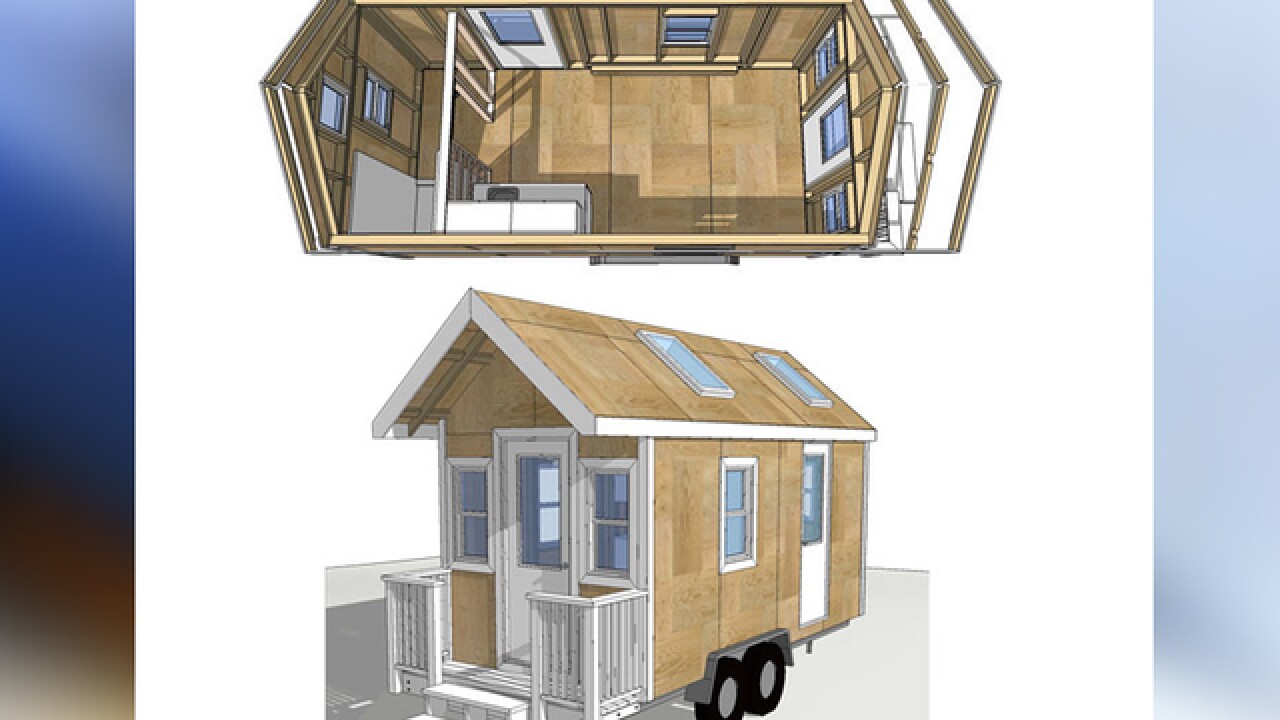 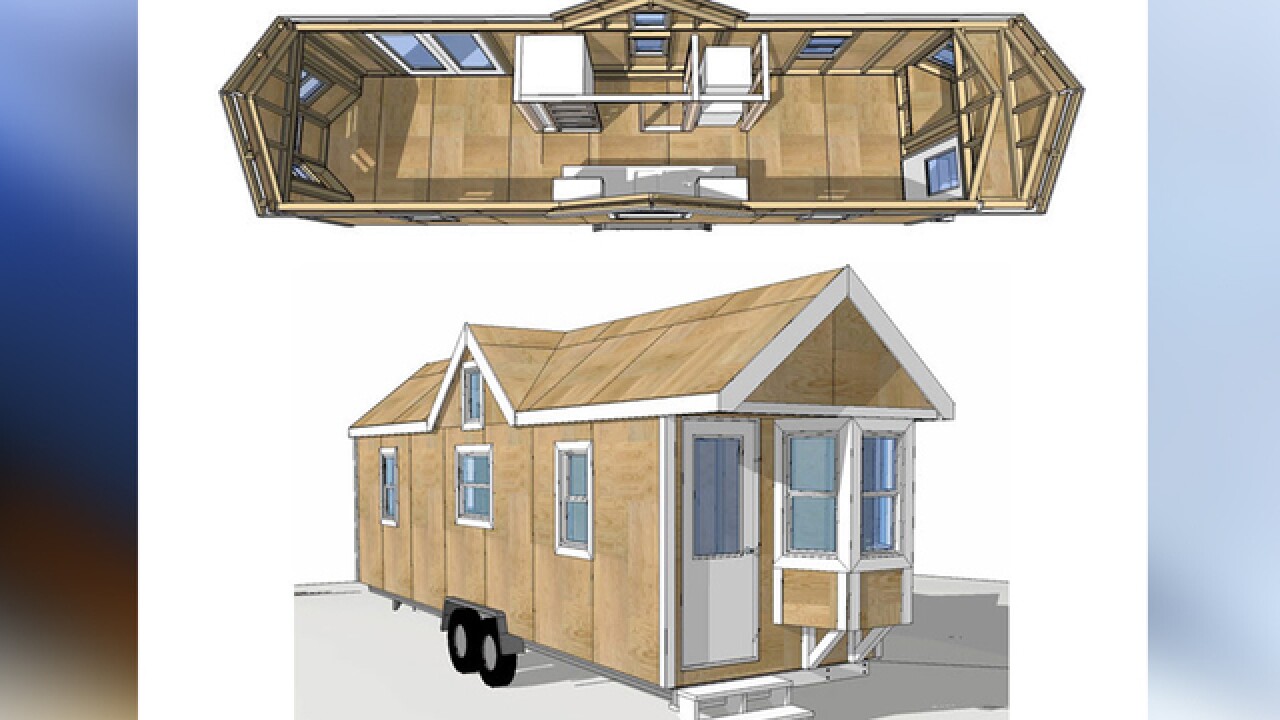 A North County woman is trying to build the county's first master-planned community for "tiny homes."

Tiny homes are exactly what they sound like, except they are built on a trailer and can be moved.

"It feels like a real home rather than feeling like a temporary type of shelter," said Habitats Tiny Homes founder Janet Ashforth. "There's a lot of work that needs to be done."

Habitats Tiny Homes promises to work with a buyer to build small, custom, affordable homes that run as cheap as $25,000. The homes also have a smaller carbon footprint.

Ashforth wants to put 50 tiny homes on a five-acre lot in a manicured community.

"We'll do water reclamation," she said. "We'll grow a lot of food. We'll be on solar power."

10News met her at a site in Hidden Meadow in the North County. Ashforth had placed a bid on the property.

One neighbor told 10News he didn't like the idea of adding 50 homes to one plot of land, especially in this agricultural community. Ashforth said she plans to work with any neighbors before moving in her tiny homes, but she knows it will be an uphill battle.

"We are forging new ground and we are pioneering something that's different and people are afraid of change," said Ashforth. "People are worried that tiny home communities will become like a nasty trailer park or a tent city or a vagrant camp or a bunch of hippies hanging out."

She said she knows she'll probably need a special-use permit to build her community. Habitats Tiny Home already has eight investors who have placed a down payment on their own tiny home. She has a series of floorplans people can build on at HabitatsTinyHomes.com .

"There's really just a process you need to go through," she said. "It's incredibly exciting."