Safety group: 2018 has been deadly year on Great Lakes 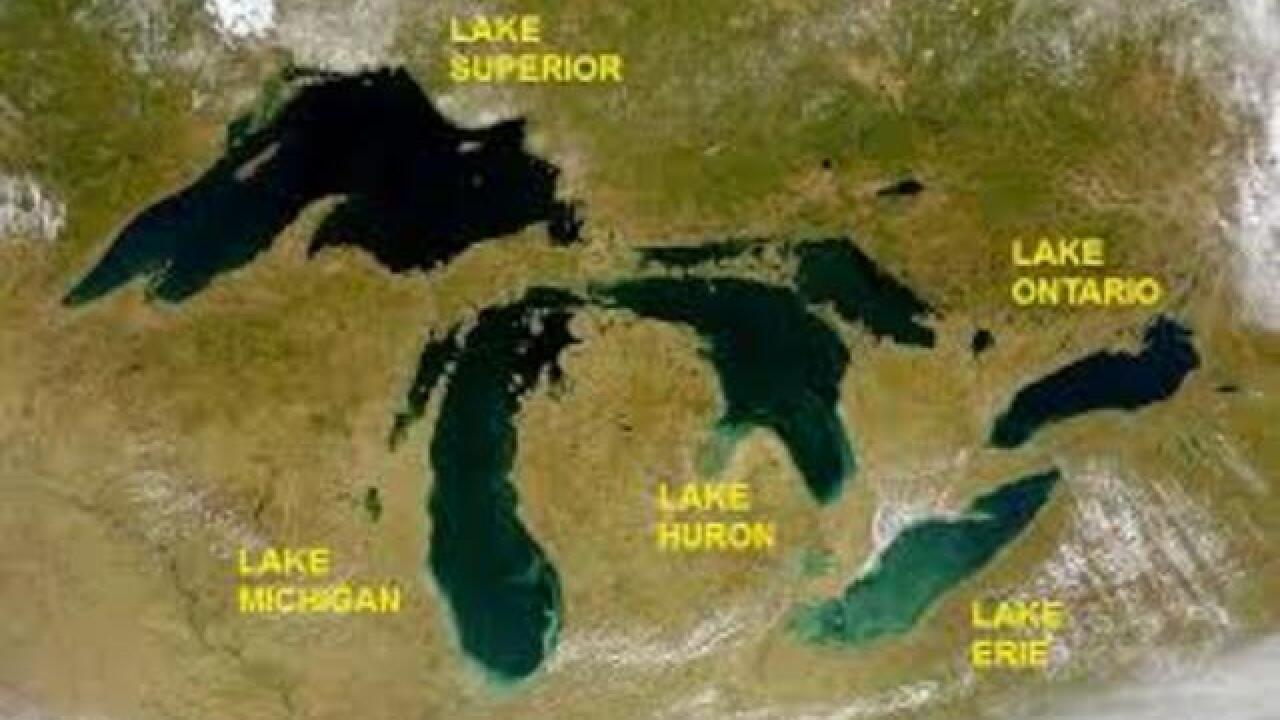 A water safety nonprofit group says 2018 has been a deadly year on the Great Lakes, with at least 110 drownings recorded.

The Great Lakes Surf Rescue Project , which has tracked drowning deaths since 2010, says this is the first year that it's recorded more than 100 drownings. The Holland Sentinel reports the hot summer may have been a factor in the increase. The deaths include 39 in Lake Michigan and 35 in Lake Erie.

The deaths have prompted efforts to increase safety along Great Lakes beaches. Among those who died was 20-year-old Brandon Schmidt, who drowned in Lake Michigan in August off of western Michigan. WOOD-TV reports his mother Brandi Donley notes that warning signs, safety equipment, education and training are needed.

Donley says: "It can happen to anyone."