Royal Wedding 2018: All of the details about Meghan Markle's Dress 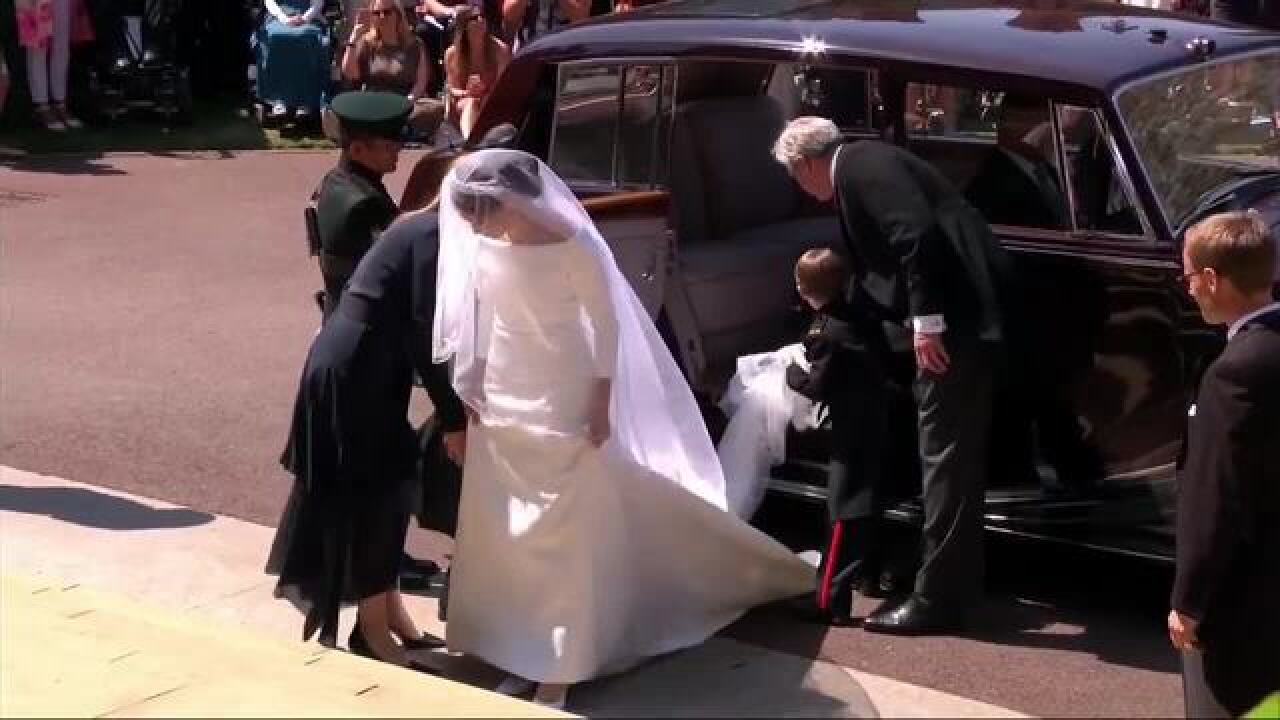 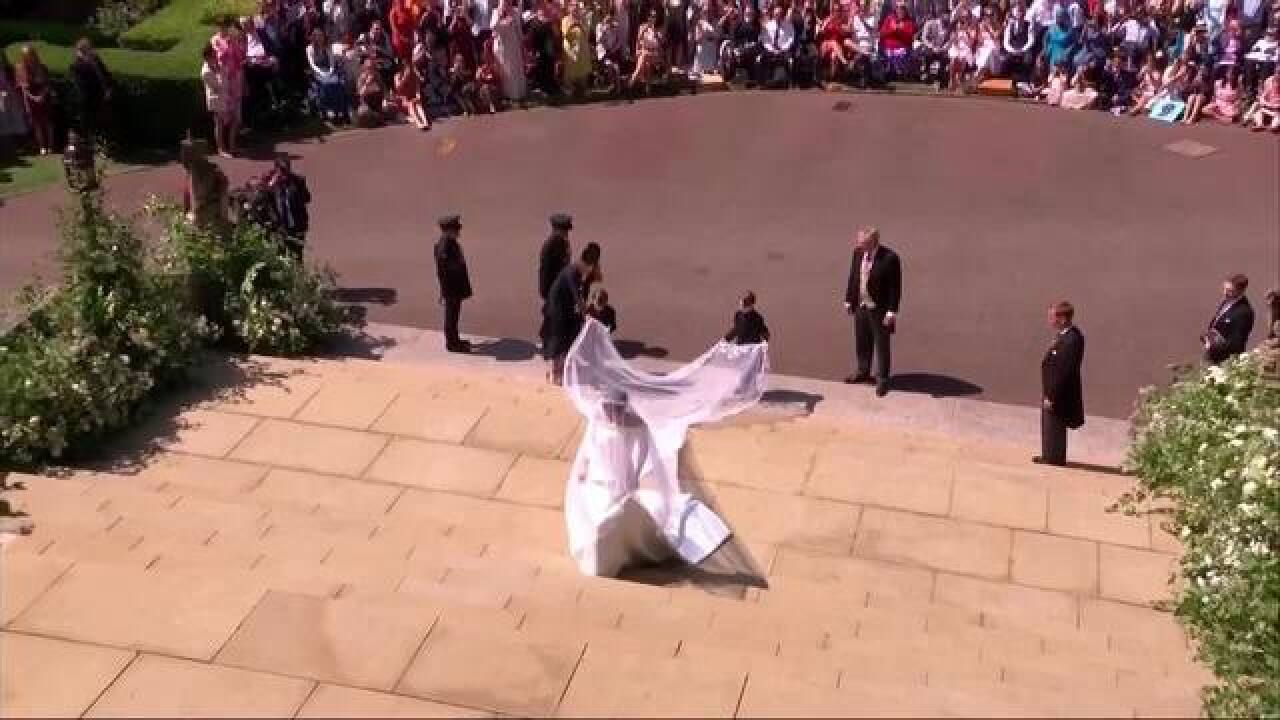 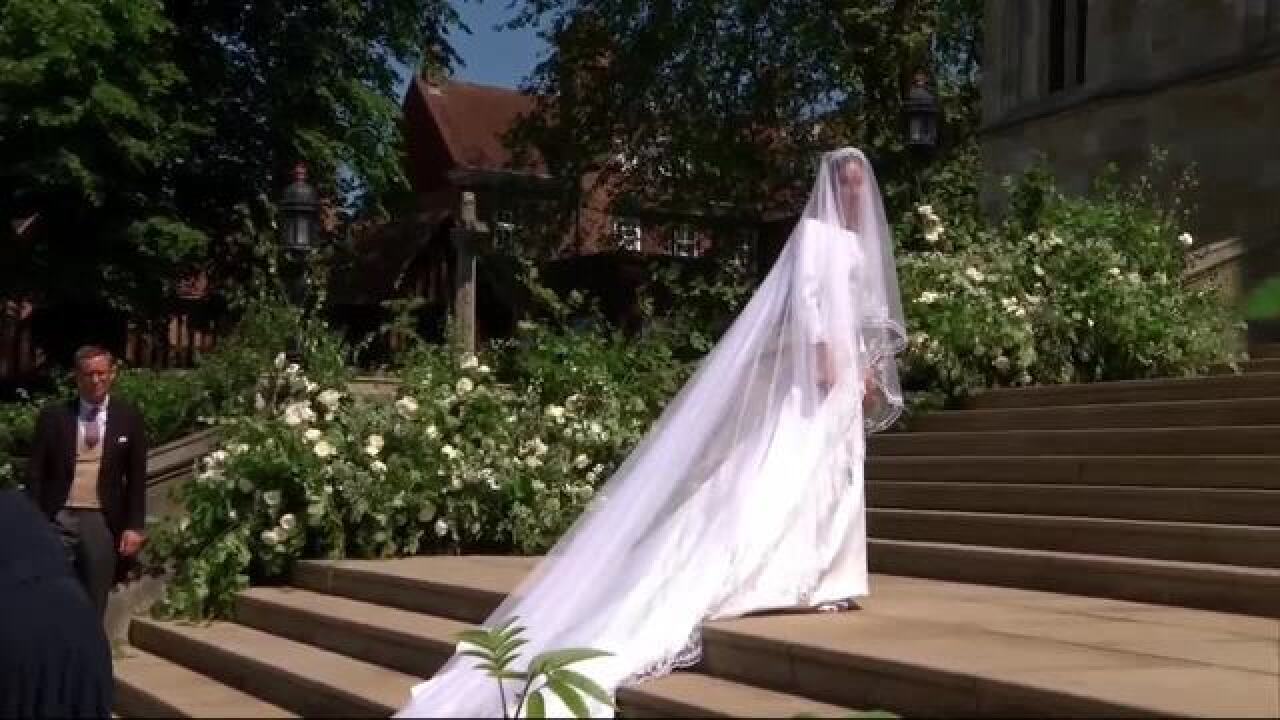 Meghan Markle stepped out of a Rolls Royce on Saturday afternoon at Windsor Castle in a beautiful white  dress ahead of her Royal Wedding to Prince Harry.

Shortly after stepping out, Kensington Palace released all of the details about Markle's dress.

According to the palace, it was designed by Clare Waight Keller, an acclaimed British designer. Markle met with Waight Keller earlier this year and chose to work with her for her "timeless and elegant aesthetic, impeccable tailoring, and relaxed demeanor."

"True to the heritage of the house, the pure lines of the dress are achieved using six meticulously placed seams. The focus of the dress is the graphic open bateau neckline that gracefully frames the shoulders and emphasises the slender sculpted waist," the palace wrote. "The lines of the dress extend towards the back where the train flows in soft round folds cushioned by an underskirt in triple silk organza. The slim three-quarter sleeves add a note of refined modernity."

As for the veil, it features a distinctive flora from each Commonwealth country of the United Kingdom.

"The Commonwealth family of nations – of which Her Majesty The Queen is Head –will be a central part of Prince Harry’s and Ms. Markle’s official work following His Royal Highness's appointment as Commonwealth Youth Ambassador," the palace wrote. "Ms. Markle wanted to express her gratitude for the opportunity to support the work of the Commonwealth by incorporating references to its members into the design of her wedding dress."

The veil is five meters long and made from silk tulle.