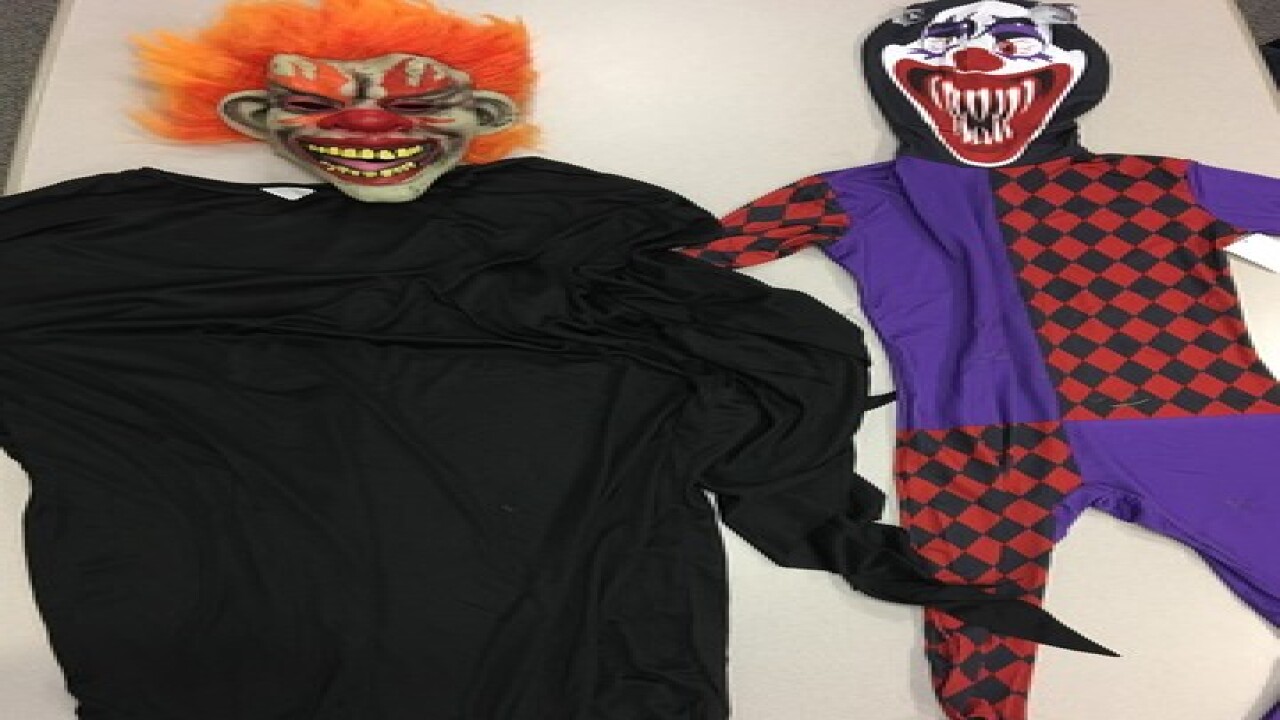 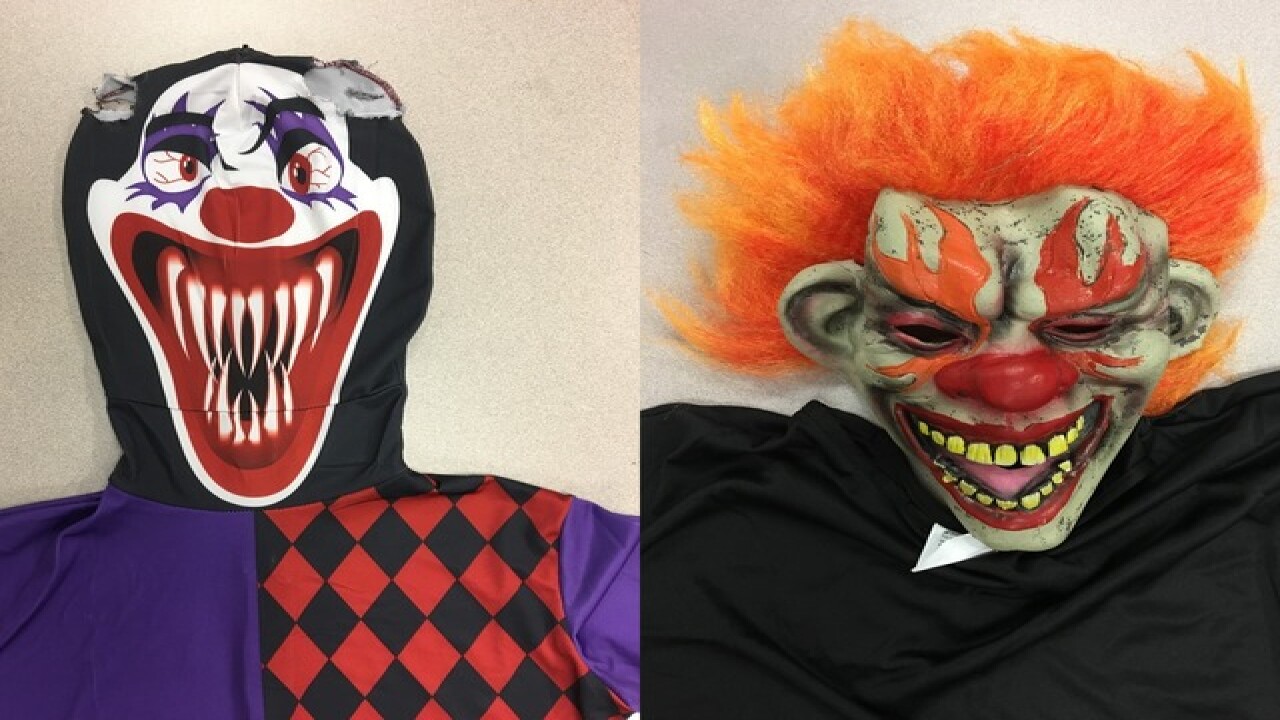 Police say two 14-year-old girls ran in to the Roseville Police Department around 9 p.m. in "hysterics."

The teens told authorities they had been walking in the 18000 block of Minnesota Street when a car pulled up and two people dressed as clowns popped out and started to chase them, according to police.

Officers were sent to the scene and after a foot pursuit, the two clowns were arrested. They are identified as 18-year-old Jaime Salinis and 18-year-old Elandra Sledge.

Both were arraigned on the charges Friday morning, and "stood mute," according to a release. A judge set their bond at $10,000. Pending the post of bond, the women will be held at the Macomb County Jail until their next court appearance on Oct. 20.

Police called the two clowns "idiots" in the news release about the incident, saying the pair stated they thought it would be funny to terrorize pedestrians.