'He was watching houses float down the river.' Residents face devastation of Mid-Michigan dam breach

Many residents in Midland County are still in the midst of a disaster after two dams collapsed Tuesday after days of heavy rain. 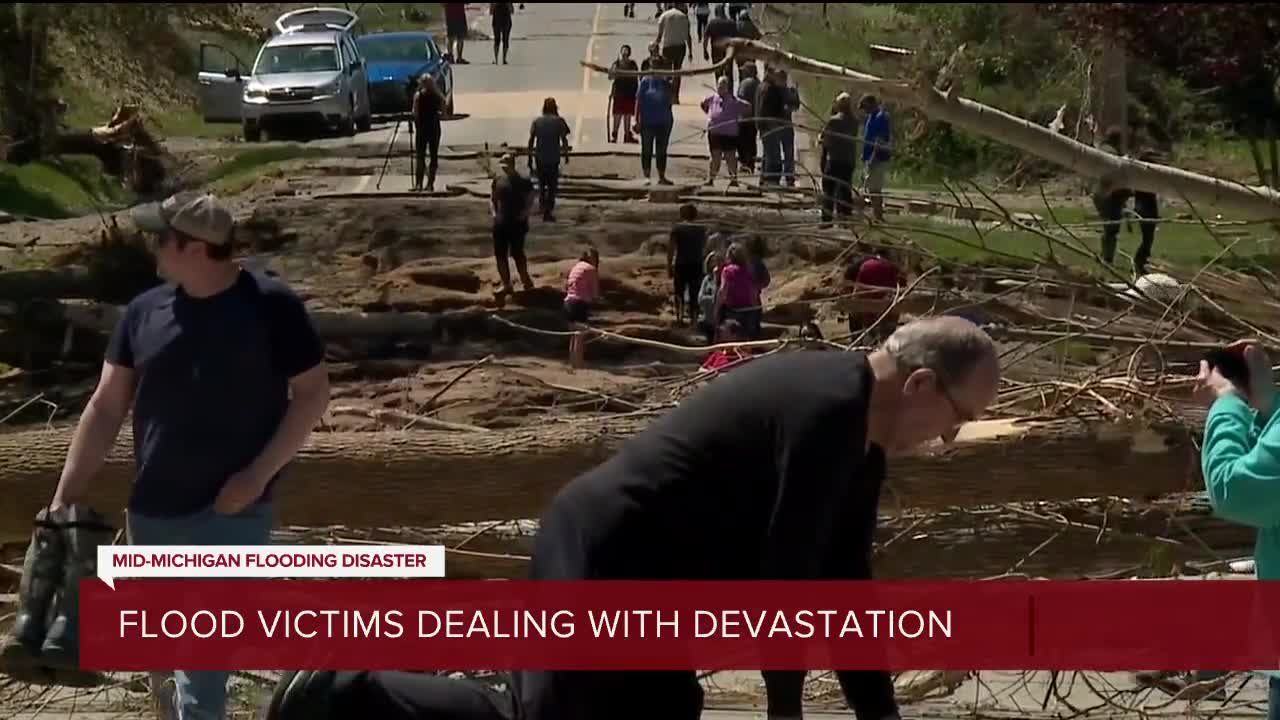 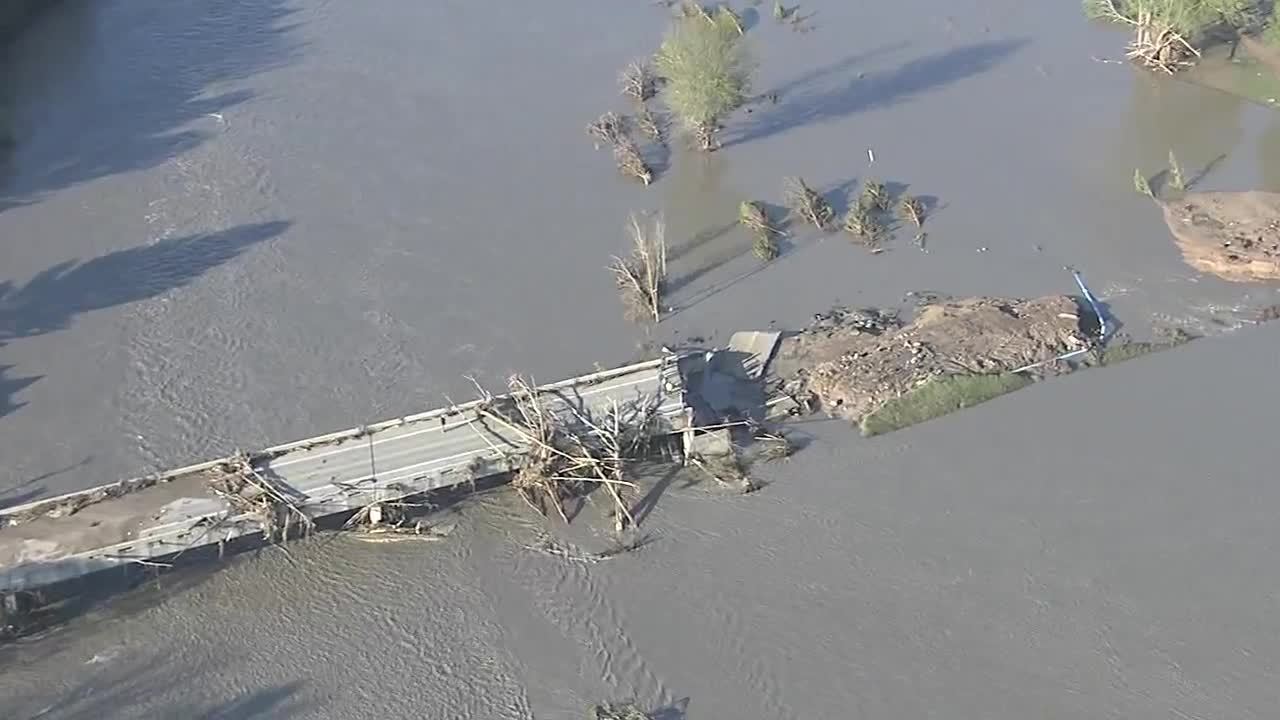 Many residents in Midland County are still in the midst of a disaster after two dams collapsed Tuesday after days of heavy rain.

David Mason drove up to Midland County from Linden with his brother. That's near where the Edenville Dam breached,

They wanted to check on his brother’s house, but roads to get there were closed.

His brother's neighbors said his house is probably in relatively good shape because It's still there.

"His neighbor was saying yesterday when this happened he was watching houses float down the river, (and) boats sheds," Mason said. "He was just sitting on his back porch watching it all come down the river."

The evacuations were dire, with Gov. Gretchen Whitmer issuing a state of emergency late Tuesday evening.

"We were told to get out of here... you can see how high the water was on the house," said Mike Williamson.

He's working to clean up the mess left by flooding in his father-in-law's house on the Tittabawassee River in Edenville, which is just off the Curtris Road bridge.

Williamson says so much that was here is no where to be seen.

"The grass went another ten fifteen feet then there was a big concrete slab," he said. "He had a dock that was cemented in. That is completely gone."

He added that it's hard to see all that his father-in-law worked so hard for to create a place to make memories on the water, is now literally washed away.