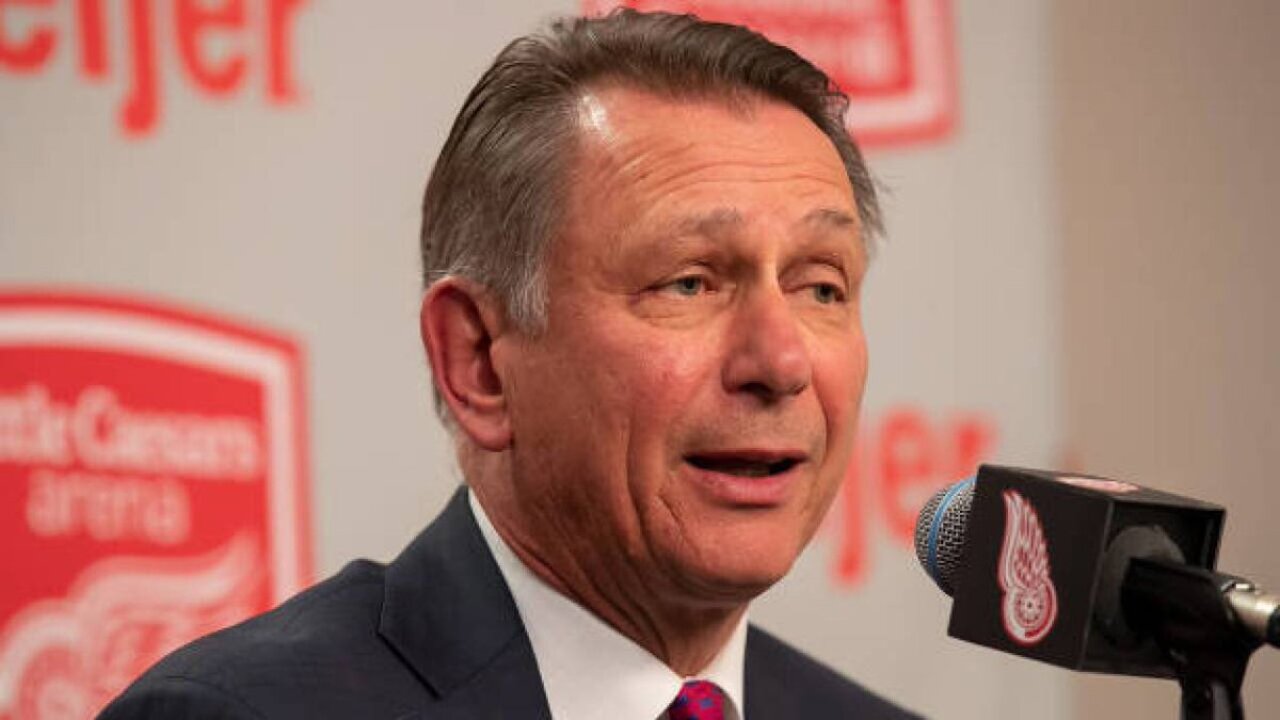 Holland will sign a five-year, $25 million deal and could be introduced as soon as Tuesday, according to a report by Ryan Rishaug.

According to TSN's Darren Dreger, Holland plans to inform the Red Wings and the Ilitch family of his decision on Sunday.

Holland, who spent the past 22 seasons as Red Wings general manager, was named the team's Senior Vice President on April 19 upon Detroit's hiring of Steve Yzerman as its new GM.

Ken Holland is leaving the Red Wings to run the Oilers, TSN reports. He’s getting a five-year, $25 million deal according to @TSNRyanRishaug pic.twitter.com/kMtFvCudGr

Ken Holland jumping into the cold and perilous management waters of the @EdmontonOilers inspires me. The cushy, easy thing would be to stay in Detroit and coast. Doesn’t fit him. Holland is a grinder. Focused and impervious to ease. I hope he kills it & helps bring McDavid a Cup