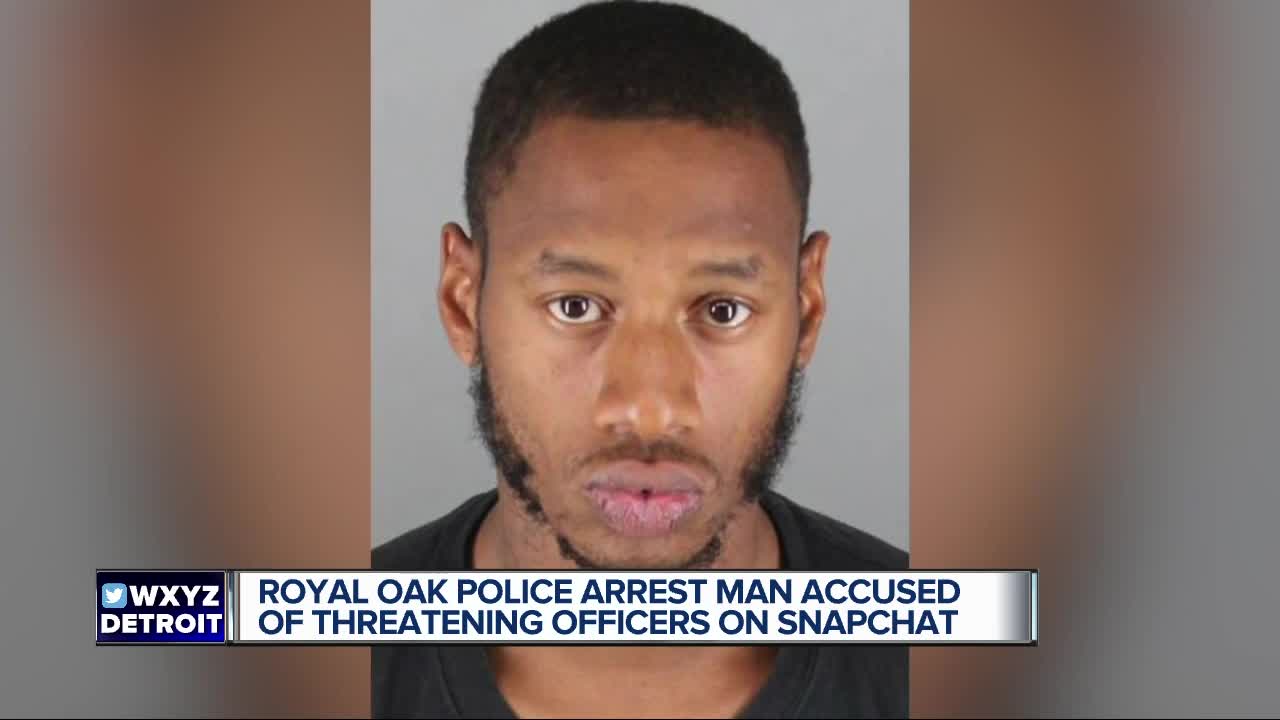 A 28-year-old Detroit man has been charged with a felony for allegedly threatening to shoot police officers on social media. 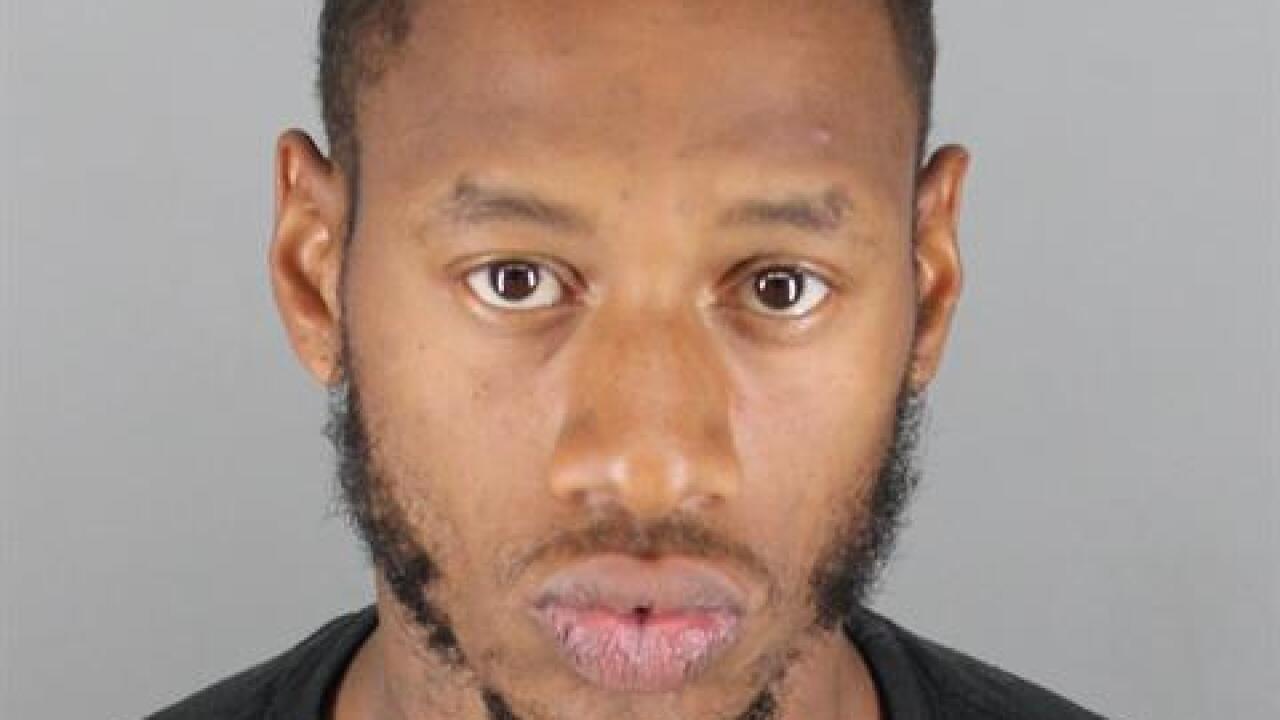 A 28-year-old Detroit man has been charged with a felony for allegedly threatening to shoot police officers on social media.

Martin Fritzgerald Gisstennal has been charged with one county of False Report or Threat of Terrorism, and one count of Carrying a Concealed Weapon. He faces up to 20 years if convicted on both charges.

Police say that in March of 2019 they were made aware of a Snapchat video in which a man holding a Glock handgun said he would shoot police officers. As the video was being made, the vehicle the suspect was driving went by officers, paramedis and firefighters working at the scene of an accident at Greenfield and Normandy.

Police conducted an exhaustive investigation that led to them identifying the suspect as Gisstennai. He has been arraigned on the charges and is due back in court on August 19.