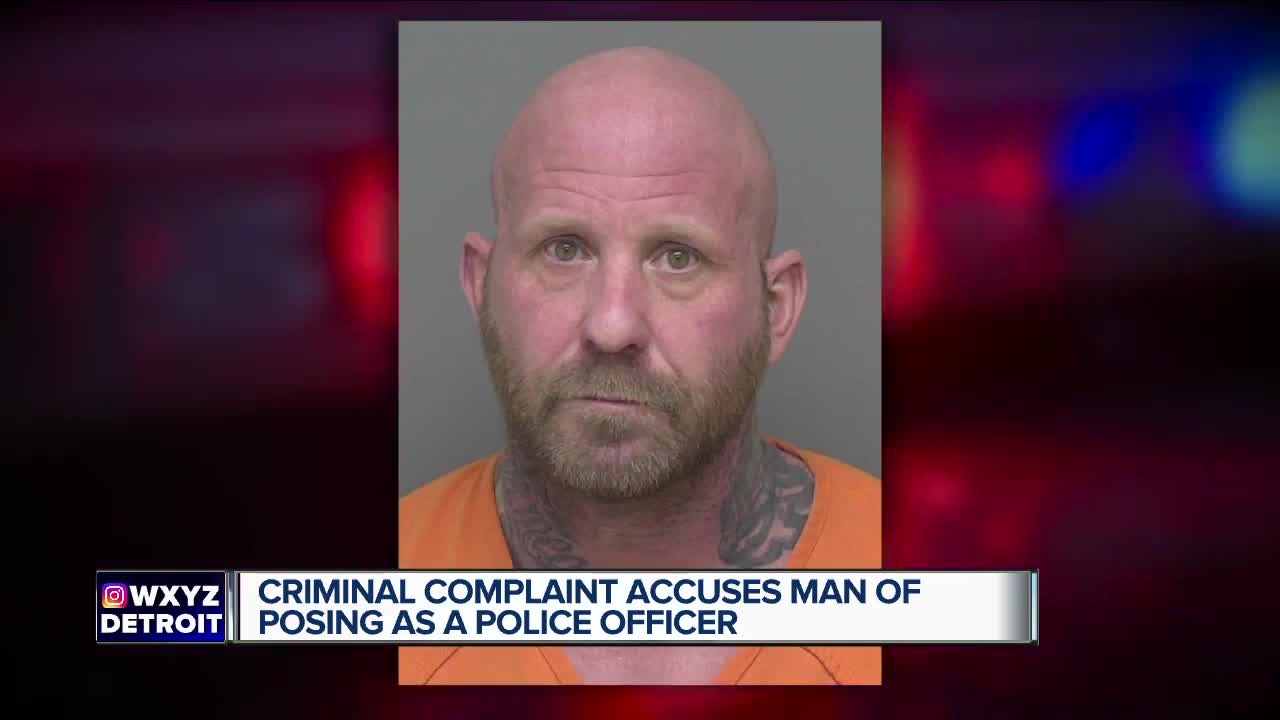 A Northfield Township man is facing federal charges of impersonating a federal agent after allegedly pulling over a woman driving on I-96 in Livingston County. 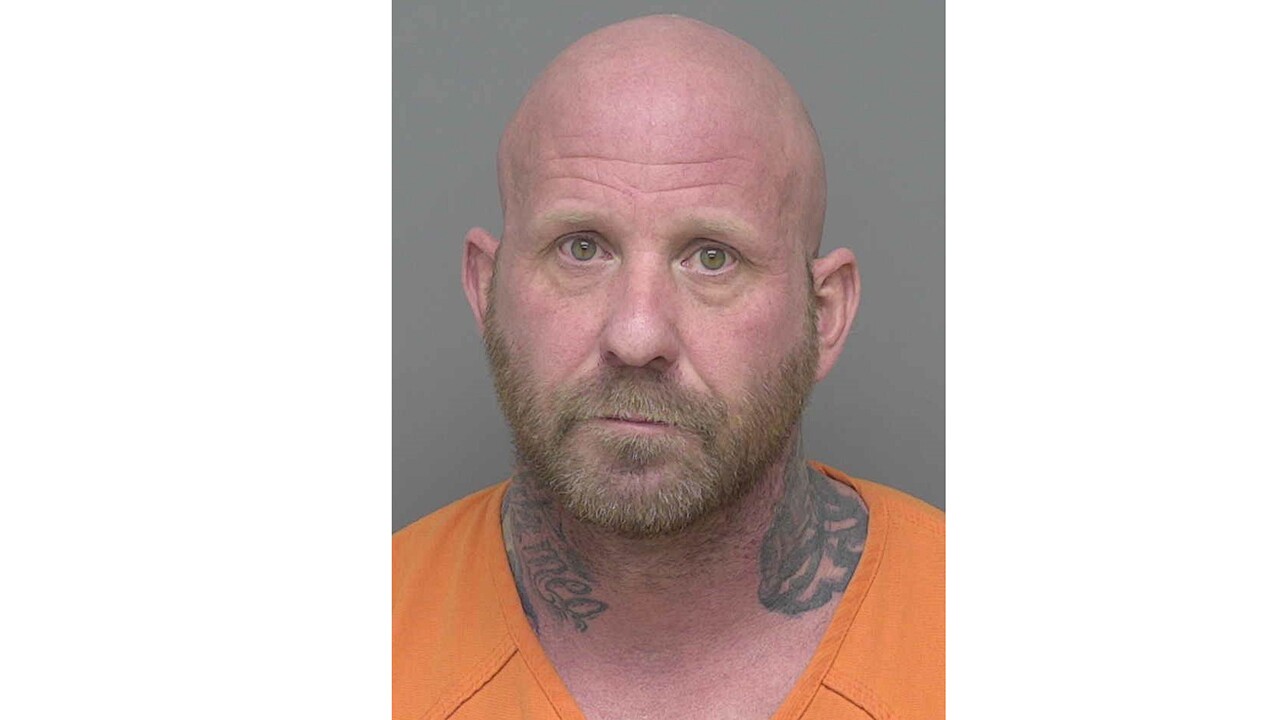 A Northfield Township man is facing federal charges of impersonating a federal agent after allegedly pulling over a woman driving on I-96 in Livingston County.

The incident happened shortly before 6:00 p.m. on October 27. The woman was reportedly speeding when she passed a pickup with Texas plates. That truck then allegedly got behind the woman's car and turned on red and blue flashing lights.

Federal officials say that the truck was being driven by Michael Joseph Snyder. After the cars came to a stop, he allegedly approached the woman's vehicle, wearing dark green tactical pants and a black shirt.The woman told agents he told her she had been driving like a "f***ing a****le."

The woman then questioned the man's authority, given that his truck had Texas plates. This is when the man reportedly told the woman he was a federal agent.

The woman told him she did not believe him and then drove away and called 911. She also followed him eastbound on I-96 to southbound US-23, until the pickup exited at Exit 54.

Federal agents say they used the woman's description to located the pickup truck at Snyder's house.

During questioning, Snyder admitted to law enforcement that he had lights on his truck, but claimed they were only red and white. He would not activate them, nor turn over his keys. He also denied activating the lights during the encounter, telling police he had pulled up next to her, flipped her off, and told her to slow down.

Snyder was arrested and his pickup truck was towed. A warrant was obtained and the truck was searched.