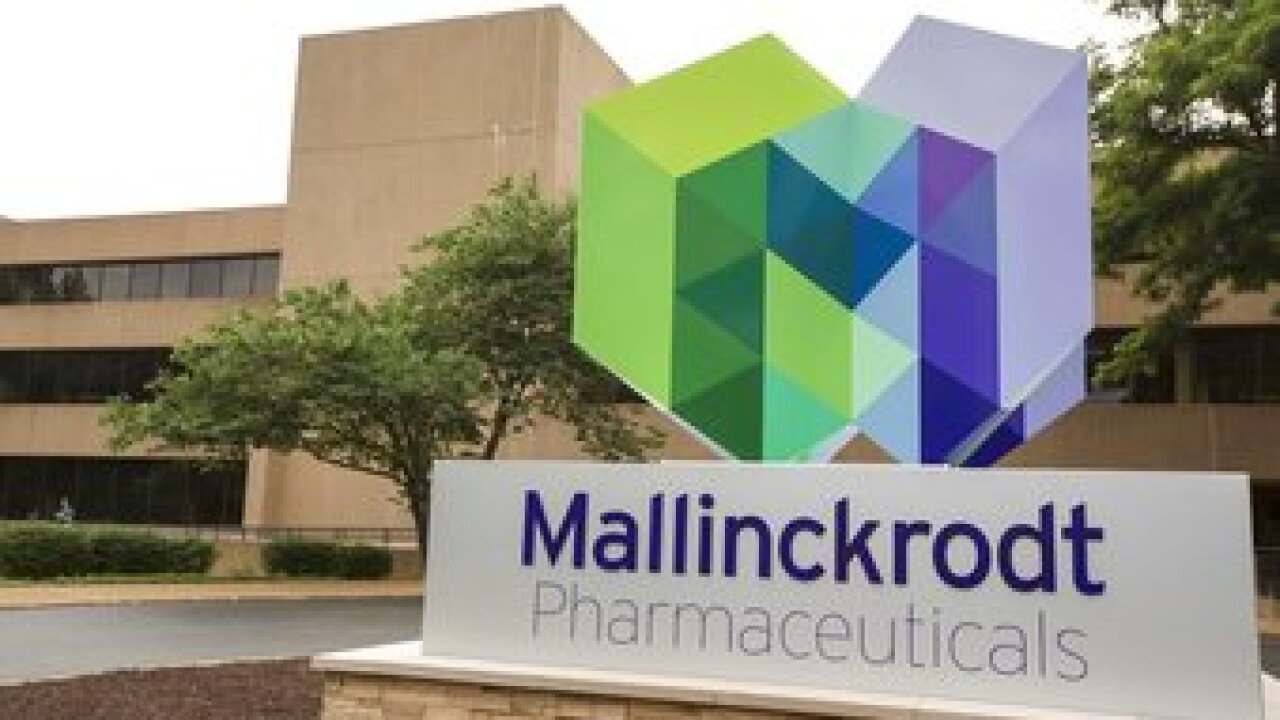 The maker of OxyContin is often seen as the key villain in the opioid crisis that has claimed hundreds of thousands of American lives, but makers of generic drugs shipped far more of the powerful prescription painkillers.

One of them announced a settlement Tuesday that's designed to end all the lawsuits it faces.

Federal court records made public last year show its employees were more concerned with sales than with public health.

It and another generic drugmaker, Actavis, were the two largest opioid producers as the overdose crisis exploded.