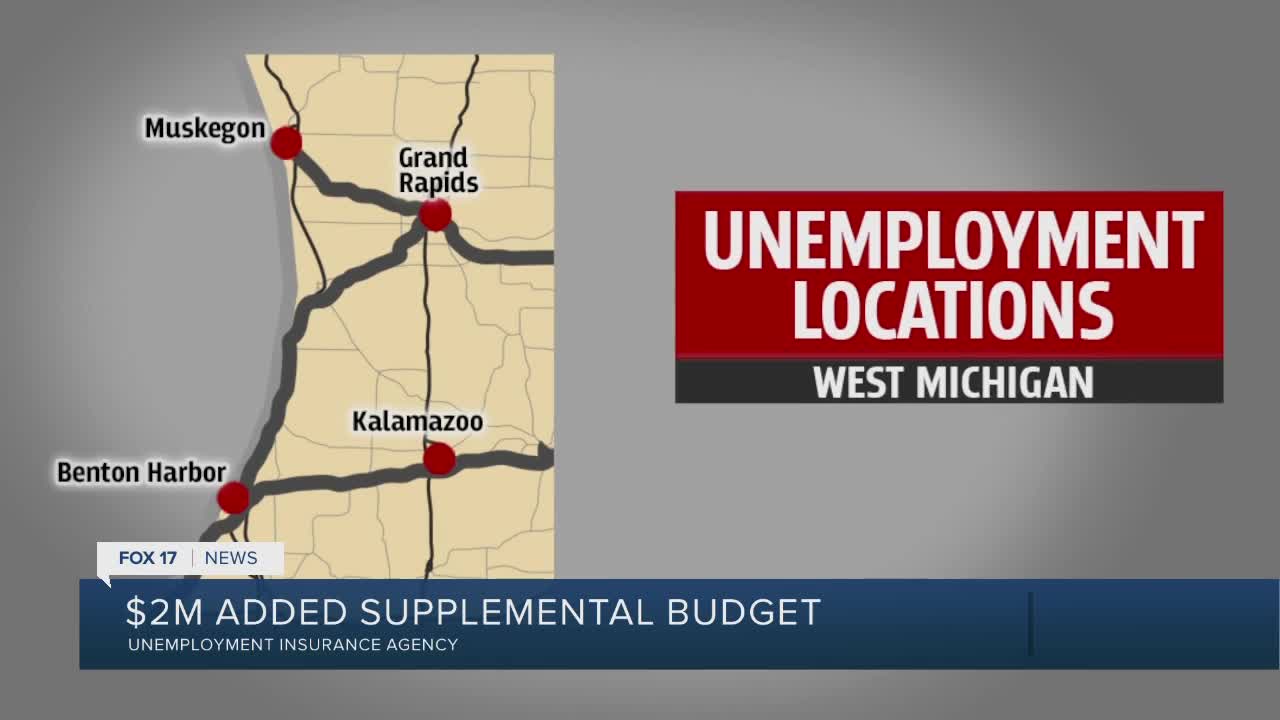 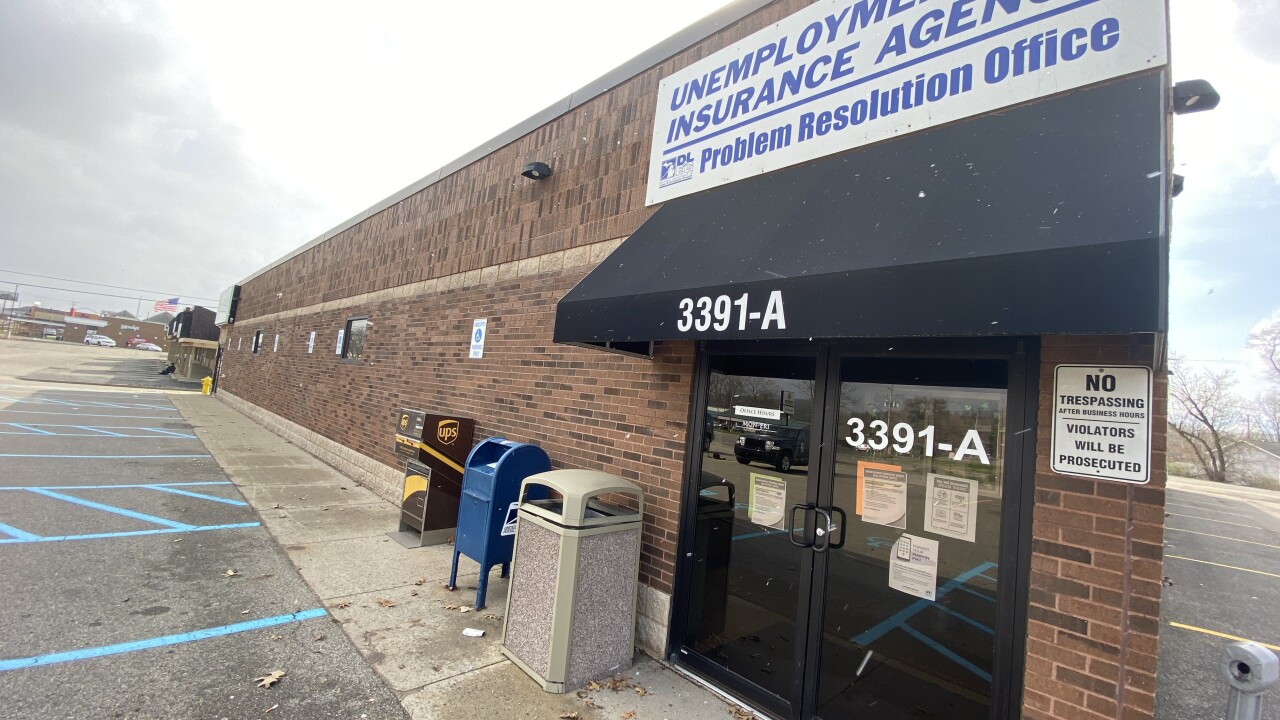 Michigan lawmakers are trying to get the state’s unemployment offices back open.

In a unanimous 101-to-0 vote the House passed a bill giving the agency $2 million to safely start back up. But it doesn’t seem like the UIA wants to do so.

Despite the fact that hundreds of thousands of Michiganders are still waiting for their payments and cannot get any answers over the phone.

Hall has been digging into the UIA issues for months. He’s the chairman of the Joint Select Committee on the COVID-19 Pandemic.

“And if you remember months ago, they put together a plan to reopen their office safely,” said Hall.

But, the agency has yet to do so. That’s why lawmakers added $ 2 million to a supplemental budget to help the UIA reopen its 13 locations around the state, including four in West Michigan.

The money would help with PPE, barriers, and social distancing.

All the offices are still shut down despite the agency coming up with that plan to safely reopen.

“They submitted that to the Office of the State Employer, I’ve looked at it, it’s on file. They’ve told us for months that they have a plan to reopen these regional offices and then this week they sent you these new roadblocks.”

The roadblocks he’s talking about are reasons the agency laid out to me in an email saying funding is not the issue. The decision to keep the offices closed is based on productivity in resolving claims and employee safety.

“And they’ve probably been misleading us all this time when they’ve said they had a plan to do so,” said Hall.

Spokesperson Jason Moon tells me UIA staff is able to handle about 41 claims per day remotely compared to just 20 in person. Reopening, he says, would mean fewer issues addressed overall.

Second, the agency is worried about COVID-19 cases on the rise, saying an outbreak could negatively impact the agency if a large number of workers get sick.

In an email to FOX 17, Moon says, "UIA knows that the agency needs to be more reliably reachable for claimants. This week, UIA launched a virtual appointments pilot program and plans to expand in coming weeks. This will provide an option for claimants with urgent, difficult-to-solve issues who have had trouble reaching the agency via phone."

Hall and thousands of others across the state just want answers. Managers are supposed to be approving claims but people are still waiting months for payment. Some still cannot get through on the phones and it’s all a big mess that hasn’t been fixed since the pandemic shut the state down more than six months ago.

“Each time they come in they’re so convincing that they’ve fixed the problems and what’s difficult though, is that we look at the results and the results are failing,” said Hall.

The bill also includes $3 million to reopen the Secretary of State’s offices.

Once senators approve it, the bill heads to the governor’s desk for her signature.