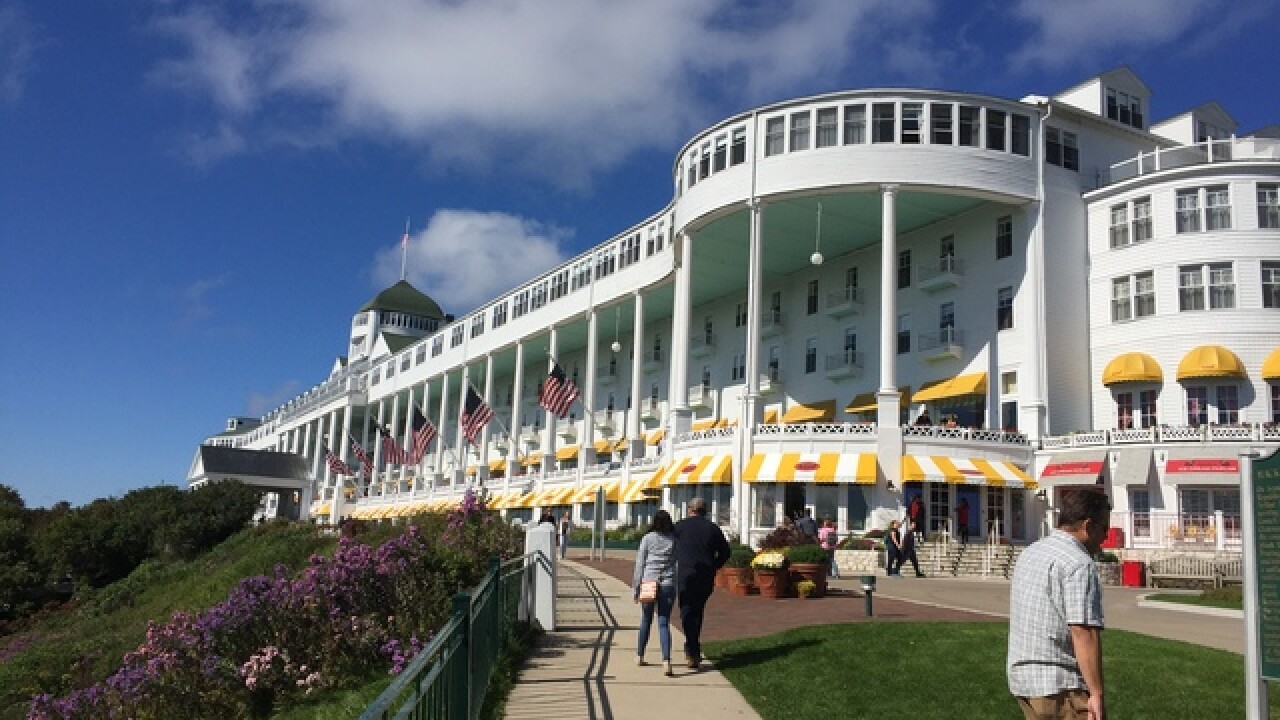 The historic Grand Hotel on Mackinac Island has a new owner after more than 85 years. According to a press release, KSL Capital Partners, LLC will purchase the Grand Hotel from the Musser family.

In the release, it said that Dan Musser III will remain as chairman, and said the sale is expected to close within the next 30 days. Terms of the sale were not disclosed.

“It has truly been an honor and a privilege for my family to serve as steward of this incredible Michigan landmark for nearly nine decades. This is a role we have not taken lightly, nor was this decision to transfer ownership to KSL,” Musser said in a release. “KSL is a seasoned investor in travel and leisure businesses, with a depth of resources and capabilities to provide exceptional service. KSL has owned and operated some of the most prestigious destinations in the world, and we are pleased that they will help preserve the history and heritage of Grand Hotel.”

KSL Capital Partners is a private equity firm that specializes in travel and leisure, including hospitality, recreation, clubs, real estate and more. They have offices in Denver, Stamord, Conn. and London.

The 397-room hotel is celebrating its 133rd season and the Musser family has been preserving the history and tradition of the hotel since 1933.

“KSL understands the importance of Grand Hotel to Mackinac Island, the State of Michigan and beyond, as well as its history, charm and traditions. It is both a privilege and a great responsibility to take over ownership,” Michael Mohapp, a Principal of KSL, said in a release. “We are grateful for the trust that the Musser family has placed upon us, and for Dan’s continued guidance that will help ensure that Grand Hotel remains a driving force in drawing visitors to Mackinac Island as it has for generations.”

To learn more about the family history of the Grand Hotel, click here .