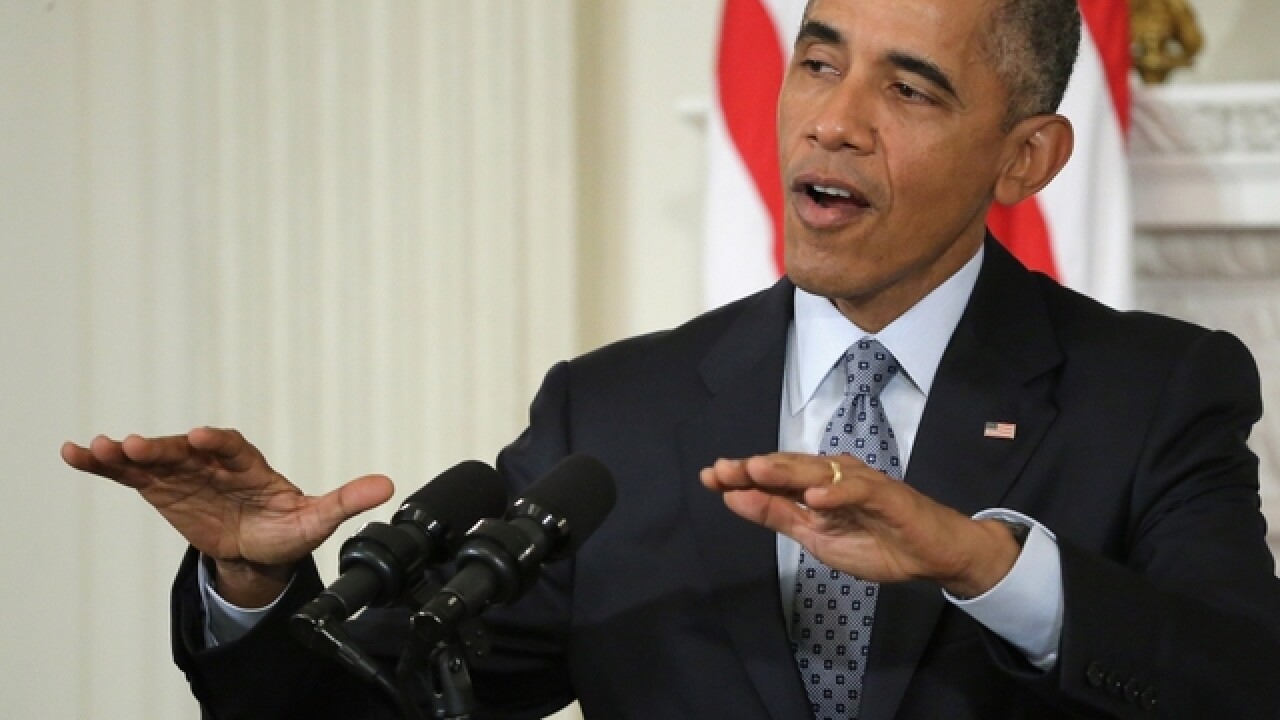 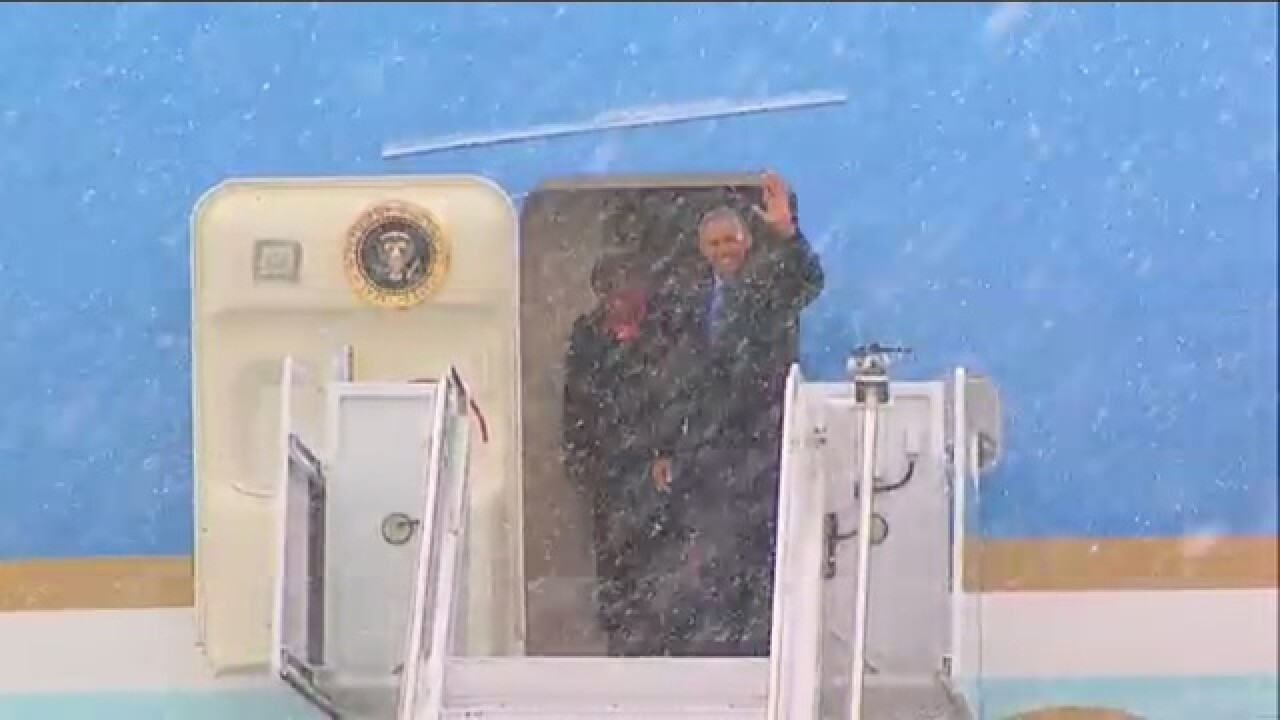 President Barack Obama has arrived in metro Detroit and will visit the floor of the North American International Auto Show in Detroit today.

But that's not all. The president's itinerary includes several stops and several meetings while in Detroit.

President Obama will begin his trip at Cobo Center taking in the auto show. It's his 18th visit to the Mitten since taking office back in 2008.

Outside of the center, protestors are expected. Teachers from Detroit Public Schools will be trying to bring attention to the conditions of the education system in the city.

Today, more than 60 DPS schools are closed due to a teacher sick-out.

Following his time at Cobo, the president will take a drive down Jefferson to the UAW/GM Human Resources Center to talk with union workers about the comeback of the auto industry since the bailouts.

Then, he'll finish his visit by meeting with people who call the city home.