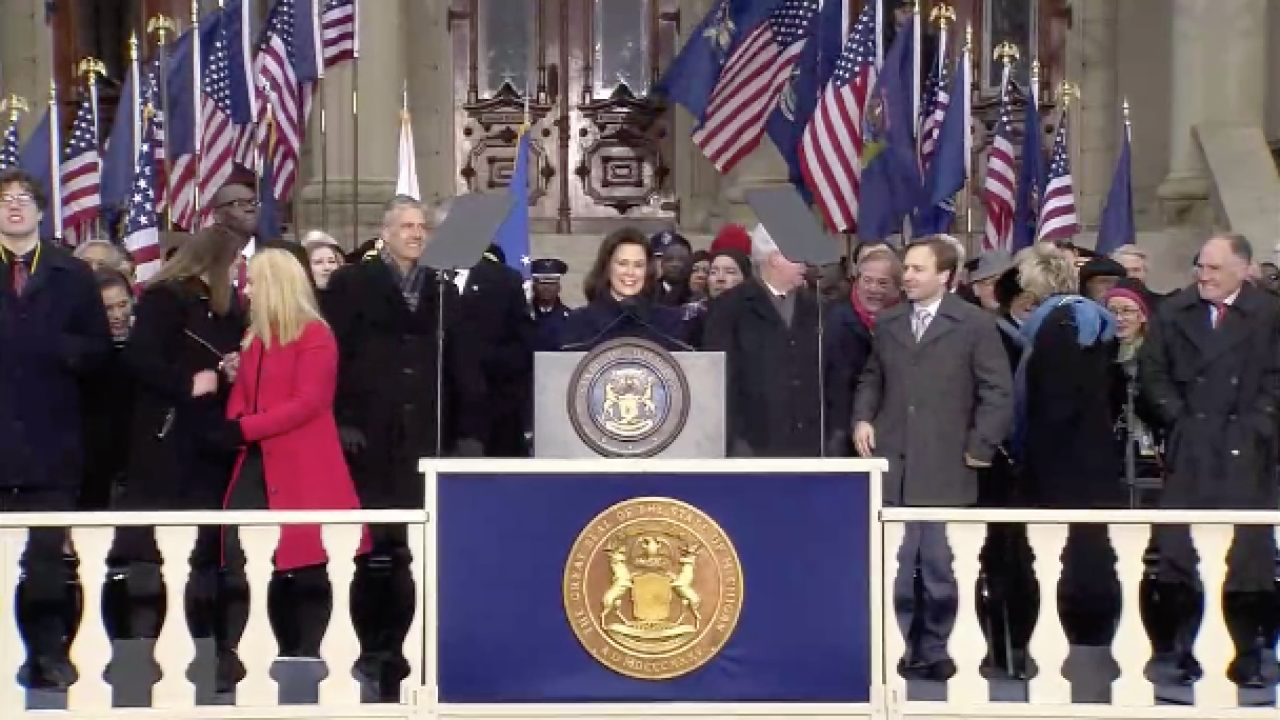 When asked about about job that Trump is doing as president, 58 percent ave him a negative review and 40 percent a positive review. 49 percent also said that they would vote to replace Trump while 31 percent would vote to re-elect, and 16 percent voting for someone else.

38 percent of the people polled described themselves as a Conservative while 32 percent said they were Moderate and 22 percent Liberal. When breaking it down, 43 percent were Democrats, 42 percent Republicans and 12 percent Indpendents.

Check out the poll below.