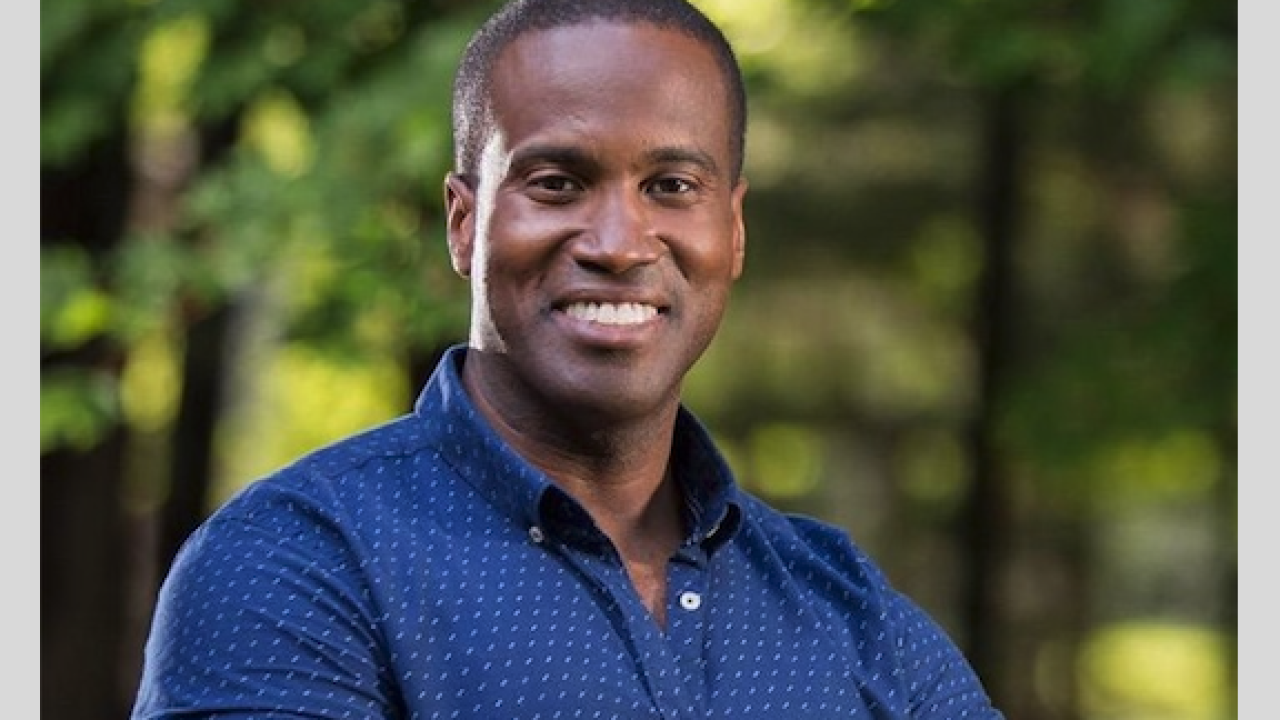 According to the Federal Elections Commission (FEC) only one other Republican was in the running for the endorsement, Republican Bob Carr.

James is a combat veteran and a businessman in Detroit who ran an unsuccessful campaign against Democratic Sen. Debbie Stabenow in 2018. Should James win the Republican nomination in 2020, he will face off against incumbent Democrat Gary Peters.

“From polling to fundraising, Michiganders have made it clear they are looking for renewed leadership in the U.S. Senate. A battle-tested leader who will get them results," Michigan Republican Party Chairman Laura Cox said in a release. “While Gary Peters continues to appease his radical base, by supporting aspects of the Green New Deal, John James has created jobs for the state of Michigan and devoted his life to service before self. Gary Peters days in the U.S. Senate are truly numbered."

While James raised more money than Peters during the third quarter of 2019, according to the FEC , Peters has raised nearly $4.5 million more than James overall thus far.

Before the endorsement, James got support from Vice President Mike Pence during his stop in Holland this month.