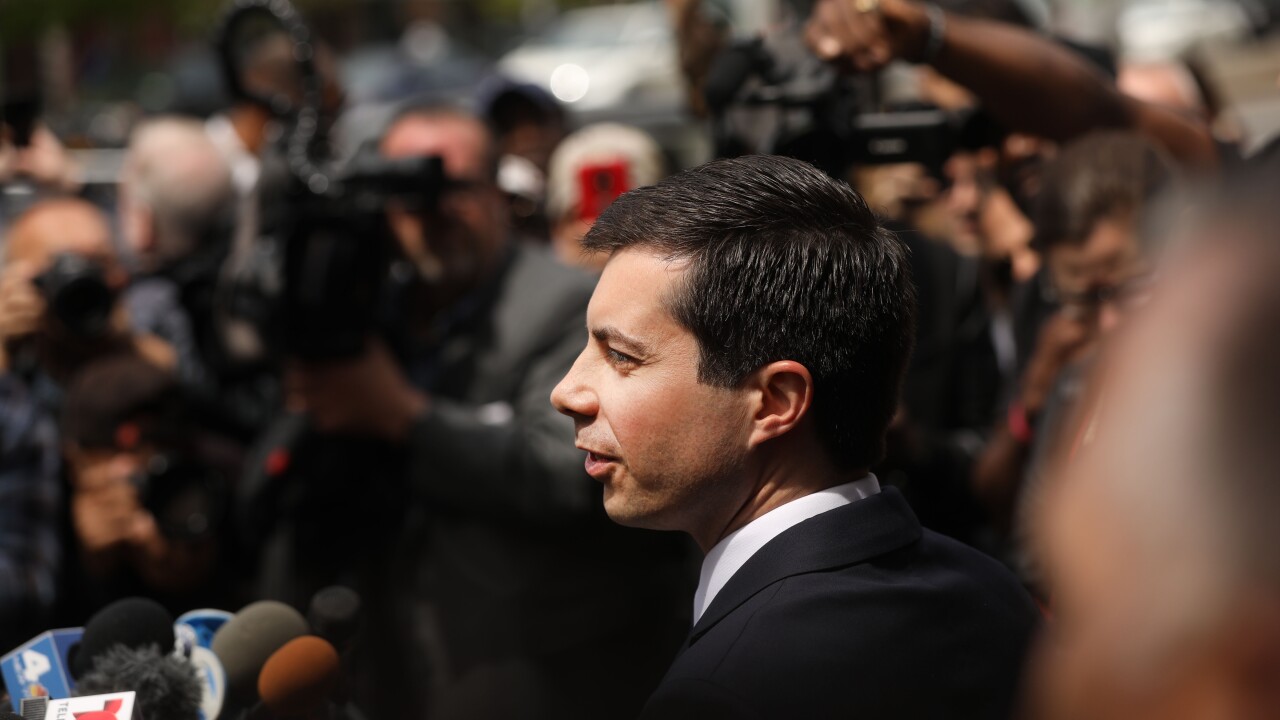 Now the promise of his candidacy is colliding with the reality of the central question about his viability: Can he win among minority voters who form the critical foundation of the party's base?

That will be tested soon in Nevada and South Carolina.

Buttigieg's strategy is to earn a fresh look from black and brown voters by flashing his support in the first two contests, drawing on the validation of minority leaders who have endorsed him and leveraging the personal networks of his supporters.