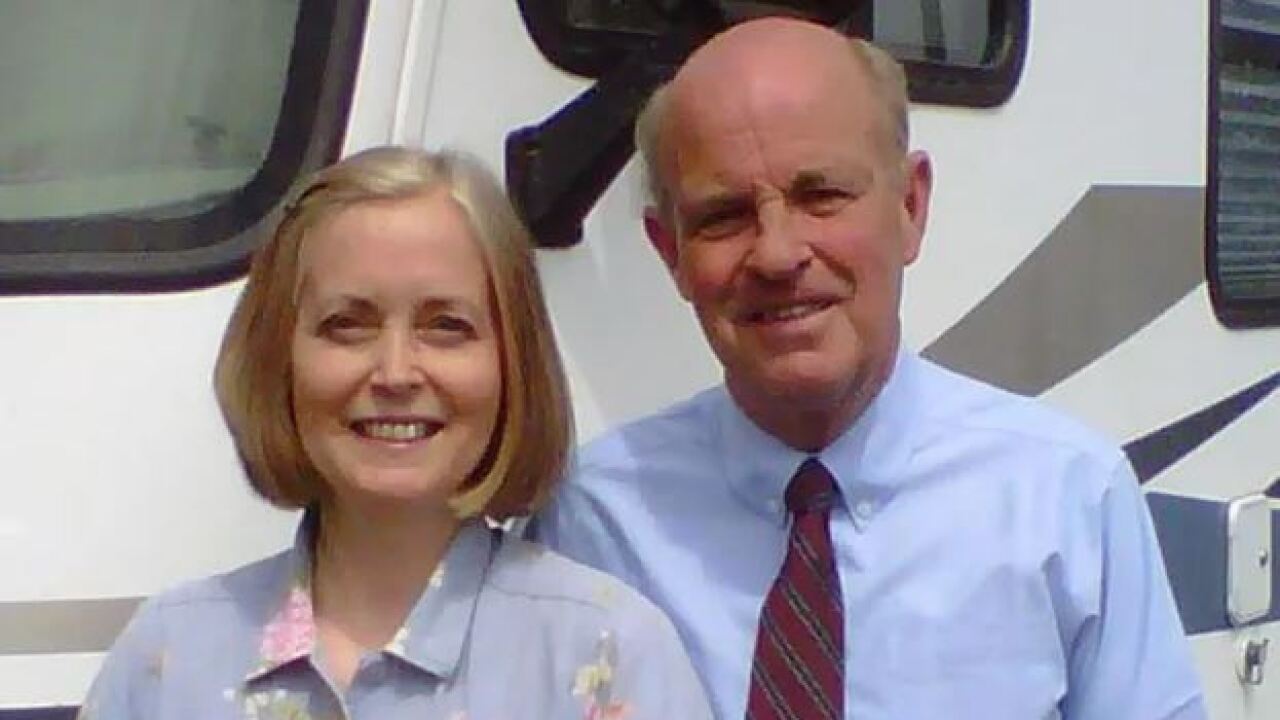 Bob Carr is a Republican running to fill a US Senate seat currently held by Democrat Gary Peters in November 2020.

About Bob Carr
The following information was originally shared on the Elect Bob Carr Senator Website.

Bob Carr is pure Michigan. His mother was born on Mackinac Island and his father was the Grand Hotel photographer. Things, however, did not work out between them and when Bob was nine months old, the court awarded Bob and his sister into the custody of the State of Michigan. He remained under state custody through twenty-two foster homes up to the time he went to high school, a coed boarding school. Michigan was Bob Carr's parent. Through hard work, he earned his own way all four years of high school and four years of college. Bob has B.A.'s in Communications and in Political Science.

Bob went to Washington D.C. to get a job on Capitol Hill and on his first day there met Karen. She was walking across a lawn sat down to draw a picture of a tree when Bob said hello. Karen, who is now Bob's wife, is an elementary school teacher with a master’s degree in Reading and a minor in Art. Karen Carr as a long-time teacher knows children and education.

Bob landed a job in Washington, first at the Office of Economic Opportunity and then on Capitol Hill, as an assistant to a Republican Congressman. His life’s work has been Community Development and a Historic Preservationist. Many of you know the work Bob has done throughout our counties. Bob’s projects stand throughout Michigan.

Bob returned with Karen to Michigan as newlyweds in 1974 to live on Mackinac Island and to lead a project restoring the Round Island Lighthouse. As your Michigan U.S. Senator, Bob through the media and talking directly with people & groups can and will champion & promote Michigan communities and business advancement. Which he expects will be many.

How do you know what Bob Carr will do when he is your Michigan Senator? He’s been doing community advancement projects throughout the state of Michigan his entire adult career. Bob Carr realized being your United States Senator gives him, the added tools to better take care of the needs of Michigan.