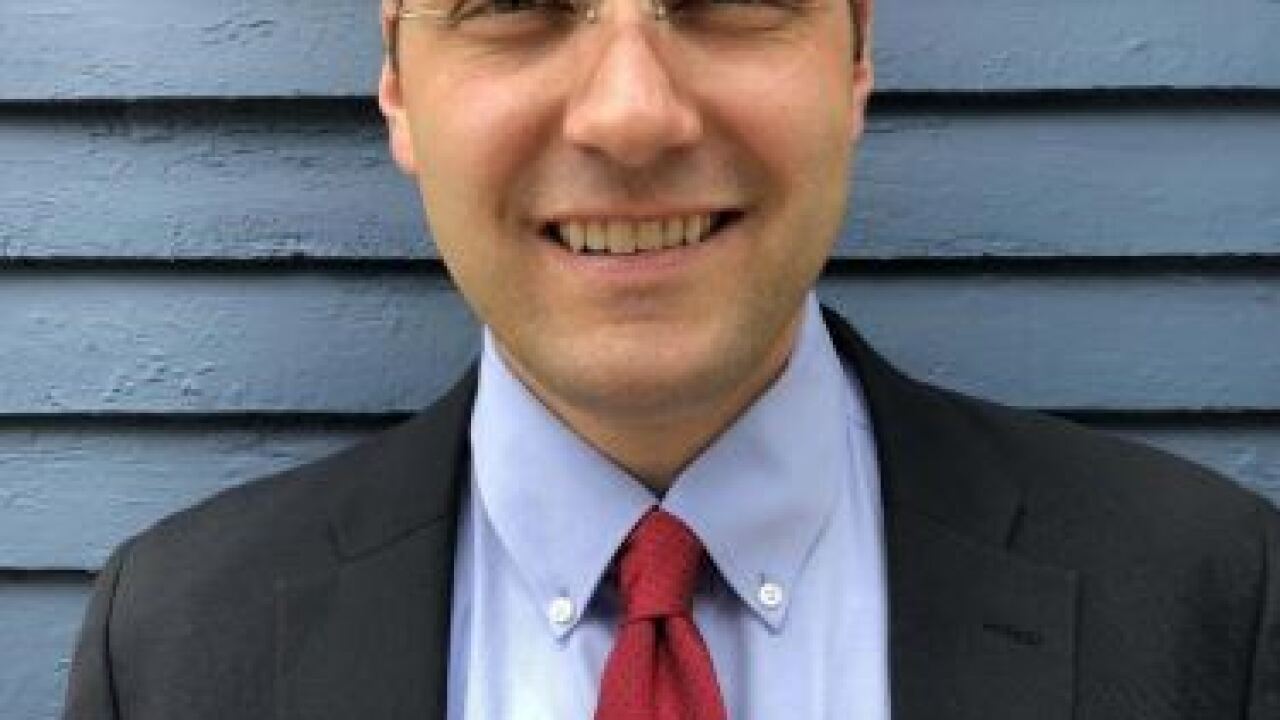 An attorney by trade, Fink moved to Hillsdale from Ypsilanti in 2017, opening a local office of his family’s Ann Arbor-based law firm, Fink and Fink, PLLC. He has worked as a practicing attorney since 2014, and spent three years in the U.S. Marine Corps’ Judge Advocate Division.

Fink and his wife Lauren, both Hillsdale College graduates, have five children. His ties to Hillsdale date back to his college days, where he immersed himself in local and state politics while working on U.S. Rep. Tim Walberg’s 2006 campaign.

More recently, Fink served as Michigan Senate Majority Leader Mike Shirkey’s district director in Hillsdale County. He was hired by the state Senator in January 2019 and resigned about a month ago to prepare for his first bid for public office.

Fink says his career experience working at all levels of state and federal government, makes him a uniquely qualified candidate, one that might stand out in a crowded primary field.