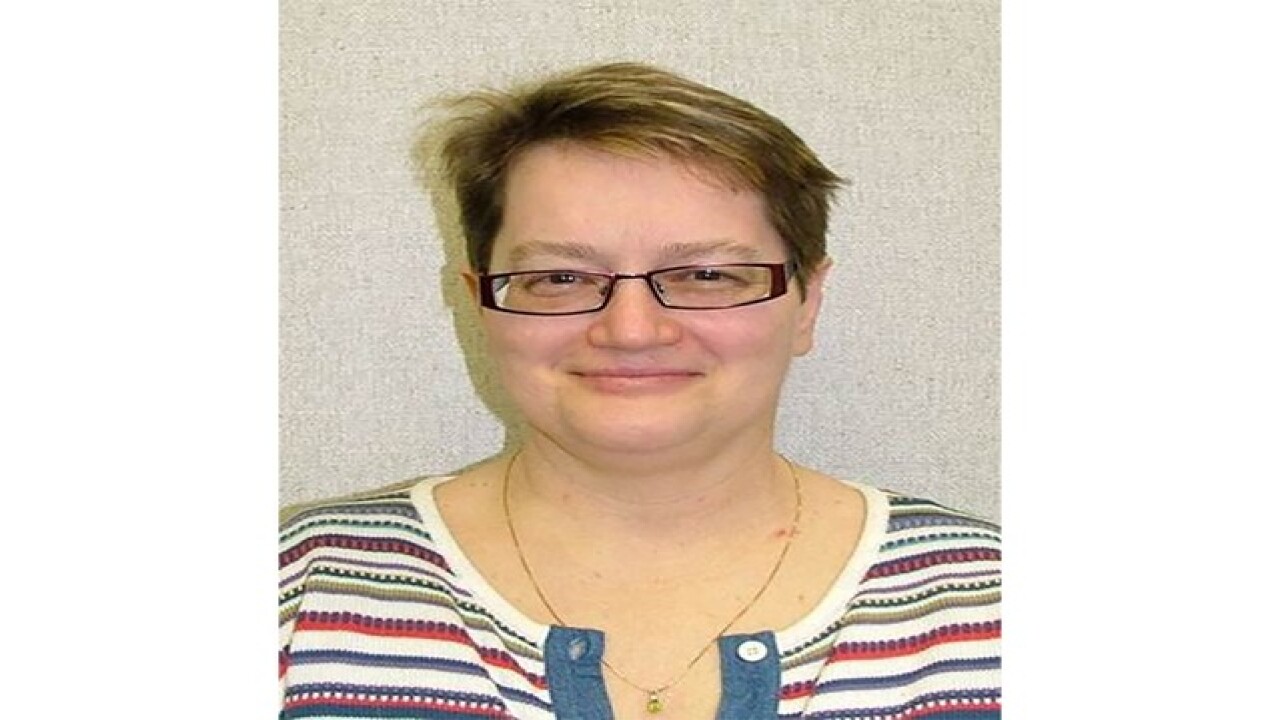 <p>Mary Joe Nye, 60, was a retired teacher from Calhoun Community High School. She was one of six people killed in a deadly shooting rampage in Kalamazoo. <strong>(Photo courtesy of the Battle Creek Enquirer)</strong></p> 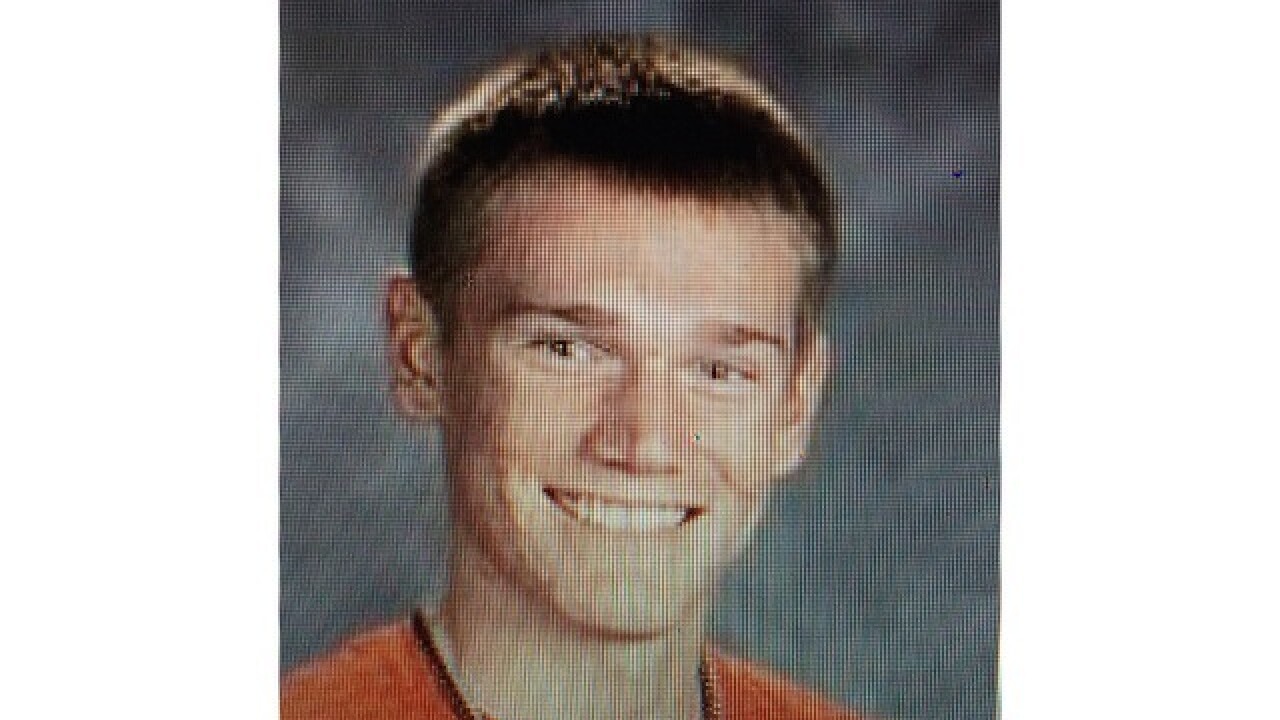 Michigan State Police have released the names of the six victims who were killed in the deadly shooting rampage in Kalamazoo on Saturday night and early Sunday morning. The other two victims were confirmed by Mattawan Consolidated Schools.

The victims who were killed are:

Police say 45-year-old Jason Dalton approached a Chevy Cruze and Oldsmobile Silhouette in the parking lot about 10:24 p.m. He shot all our people inside the Chevy and the driver of the Oldsmobile, the only person in that car. A 14-year-old girl who was in the front seat of the Chevy is currently in critical condition.

The shooting at Cracker Barrel was one of three shootings on Saturday allegedly involving Dalton.

About 15 minutes before the shooting at Cracker Barrel, Dalton allegedly shot and killed Tyler and Richard Smith at the Seelye Ford KIA Dealership.

Around 5:42 p.m., he shot someone at the Meadows Townhomes multiple times. That person is in the hospital.

The names of the 14-year-old girl and the other person shot have not yet been released.