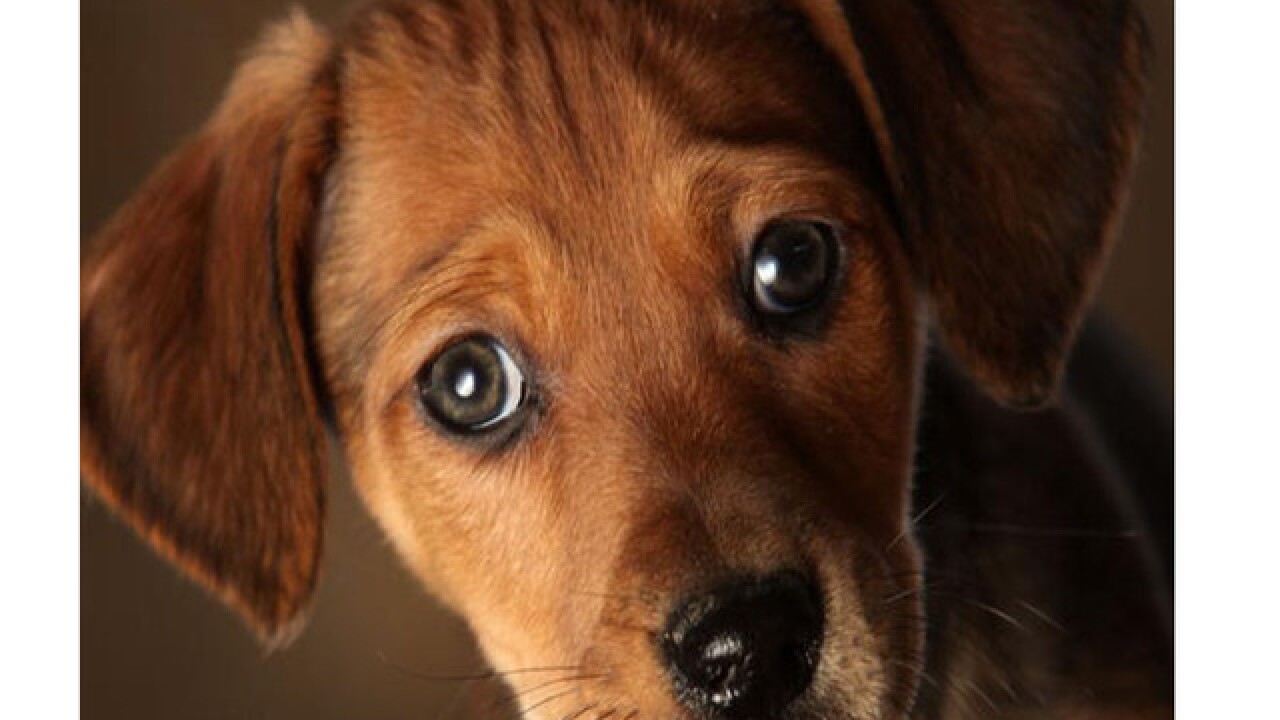 <p><span style="color: rgb(102, 102, 102); font-family: 'Helvetica Neue', Helvetica, Arial, sans-serif; font-size: 10.8px; line-height: 16.2px;">A seven week old Daschund cross puppy waits to be re-homed at the Cheshire Dogs Home on January 4, 2010 in Warrington, England. The puppy is one of hundreds waiting for a new home at the Manchester and Cheshire Dogs Home and other animal shelters across Britain. There has been a huge surge in the number of abandoned pets over the Christmas and Winter period. (Photo by Christopher Furlong/Getty Images)</span></p>

A man has been accused of an attempted abduction after seen using a puppy to lure a child into his vehicle Saturday afternoon in Detroit, police say.

Witnesses told police that the suspect was driving a newer model silver Dodge Charger at the Citgo gas station on McNichols with a black puppy in the front seat.

The suspect approached the 10-year-old boy, who police say frequents the area. A witness intervened and walked the boy home to make sure he got in safe, police say.

The suspect is described as a 6-foot tall, medium-build white male with a bald head. He was wearing a green jacket, black pants and black sunglasses. Police believe the man lives in Redford.

The investigation is ongoing.

Stay with Action News for updates.