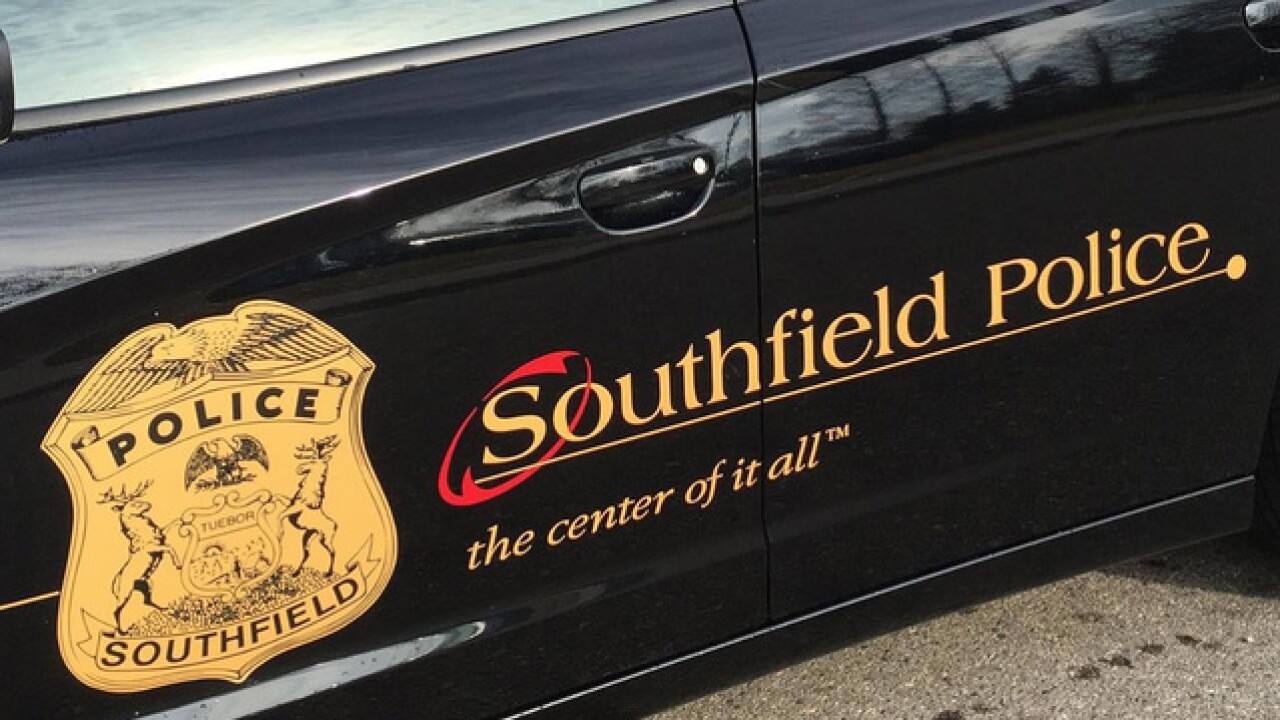 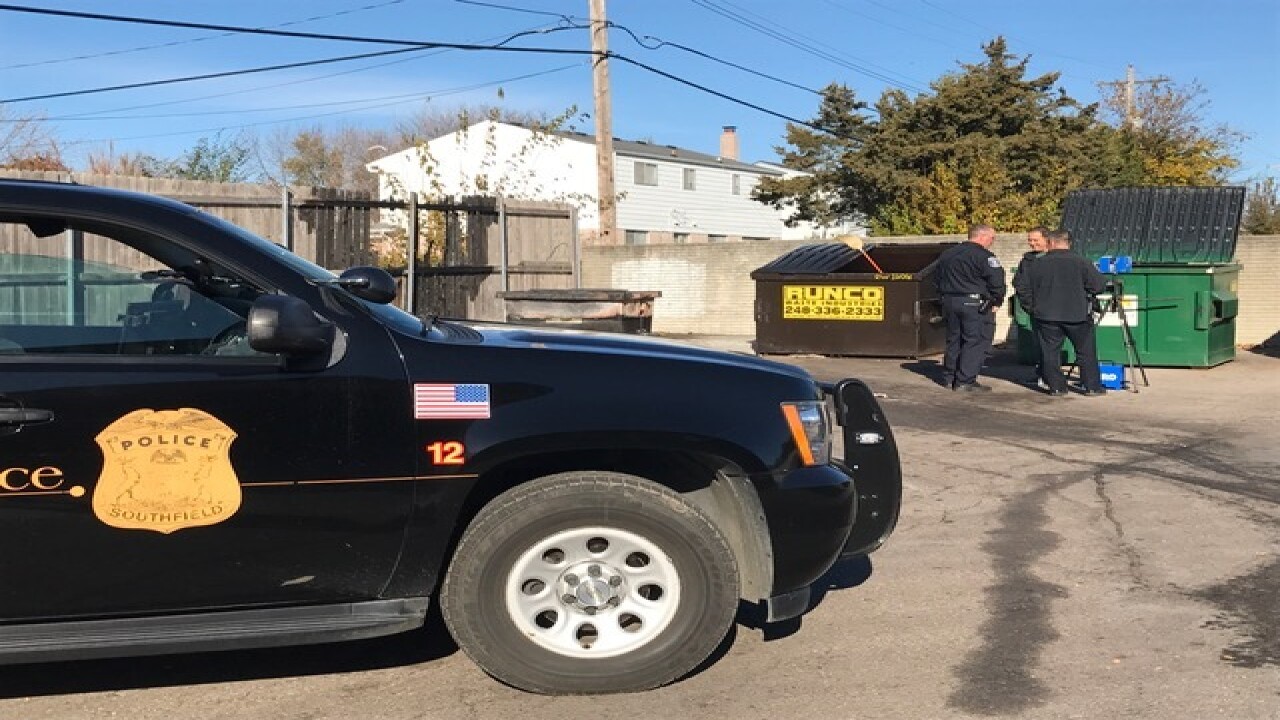 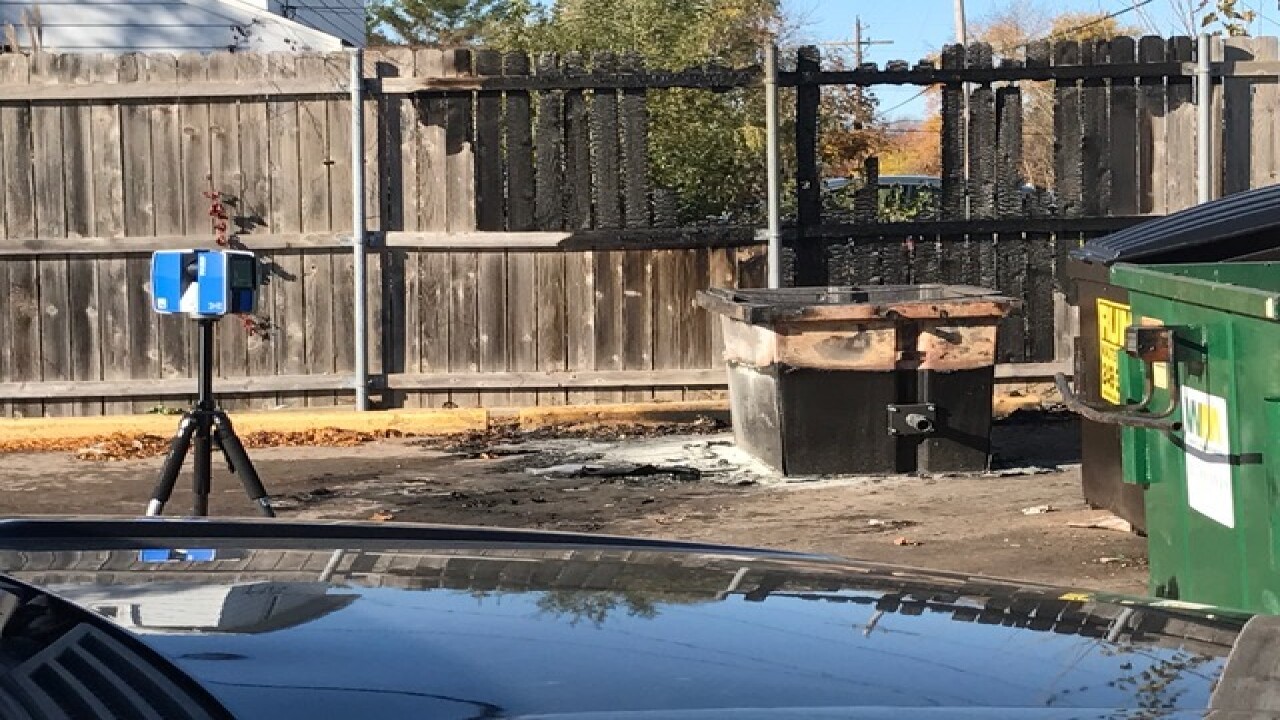 Southfield police are investigating after they found a body on fire in an alley in Southfield.

According to police, an officer from Berkley saw smoke coming from the back of a business on Greenfield Rd. just north of Eleven Mile around 1:22 a.m.

When he responded, he saw the man's body lying in the alley near a dumpster. Both the man's body and the dumpster were on fire. The man is described as a white male, about 40-50 years old.

The Southfield Fire Department responded to put the fire out. Police are still investigating and ask anyone with information to call them at 248-796-5500.