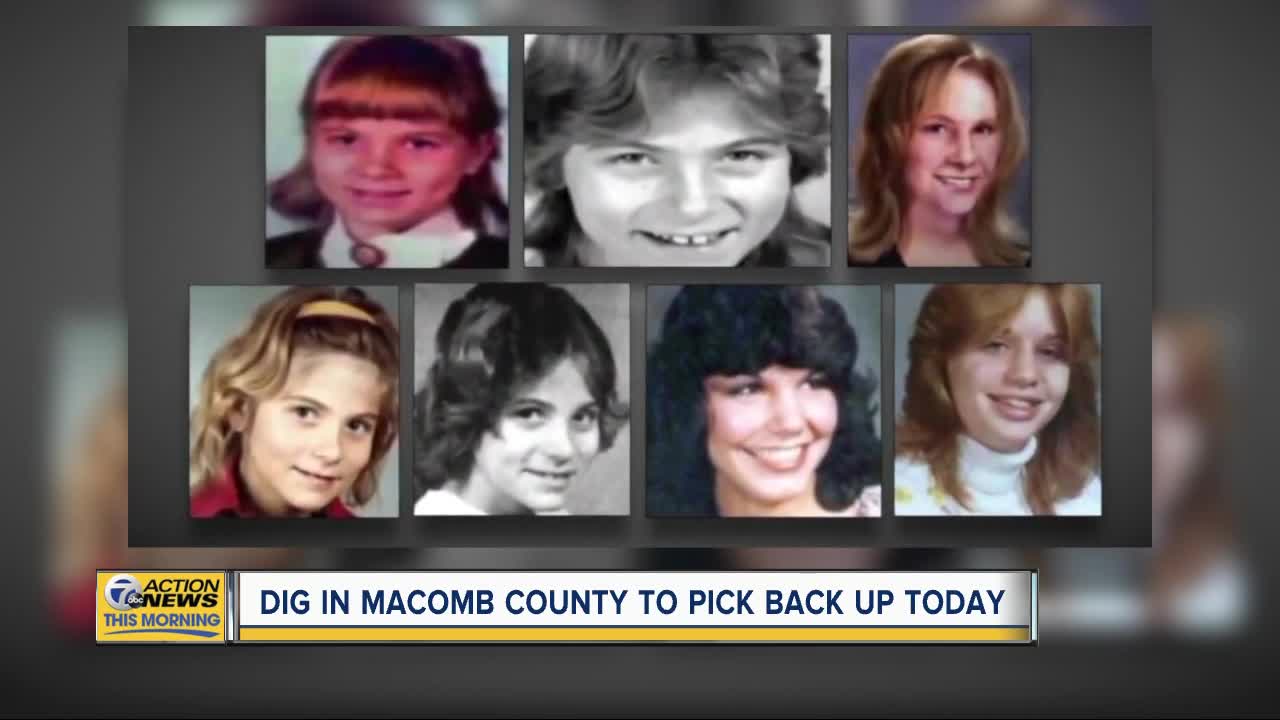 The search for clues in a decades-long cold case will pick back up in Macomb County. 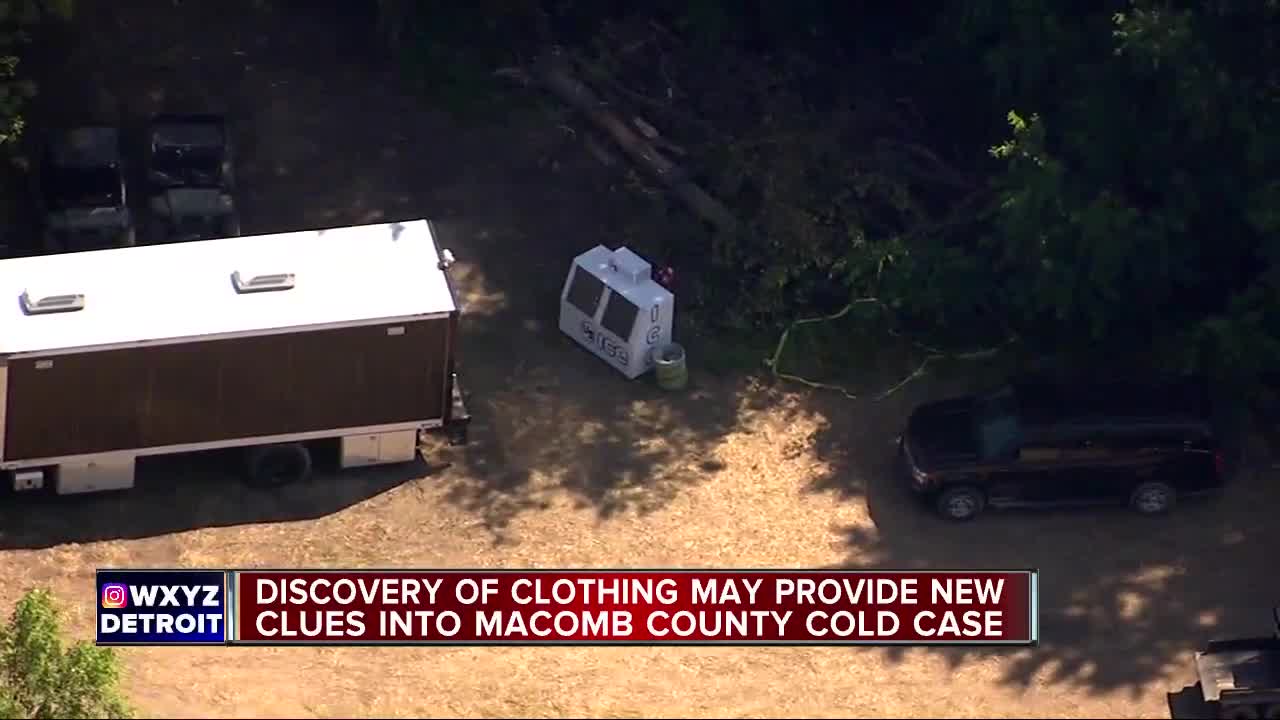 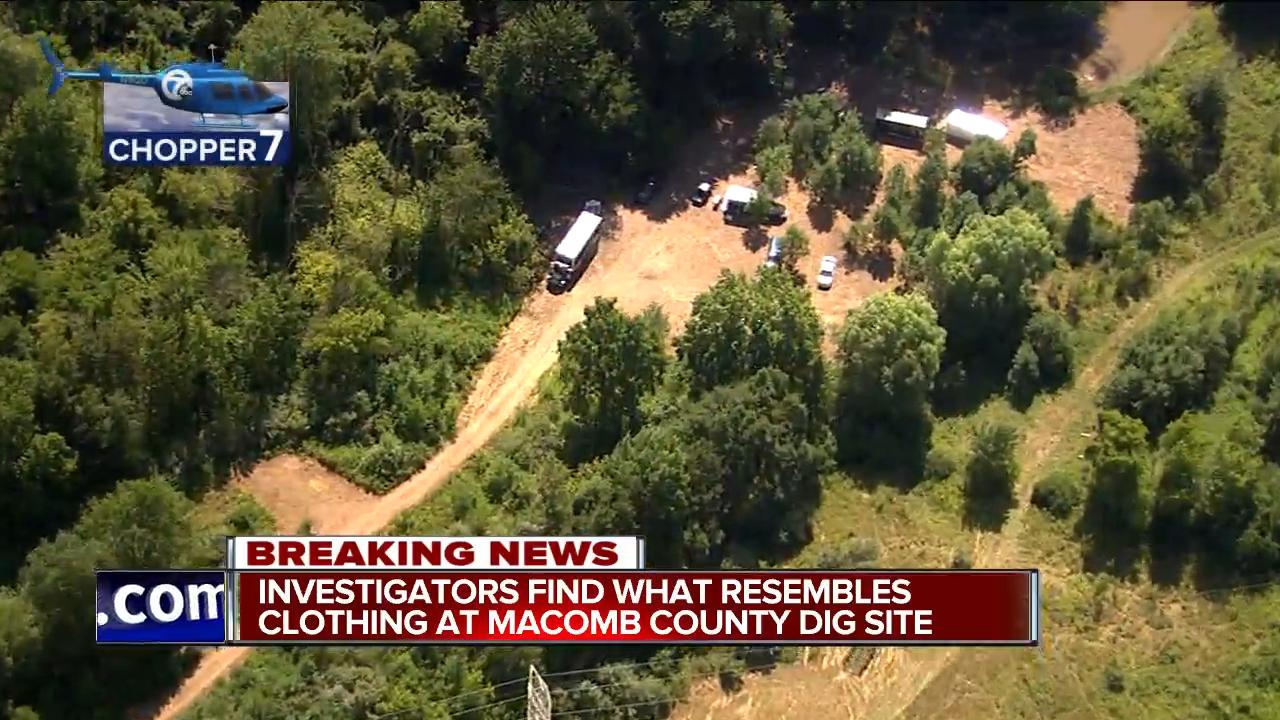 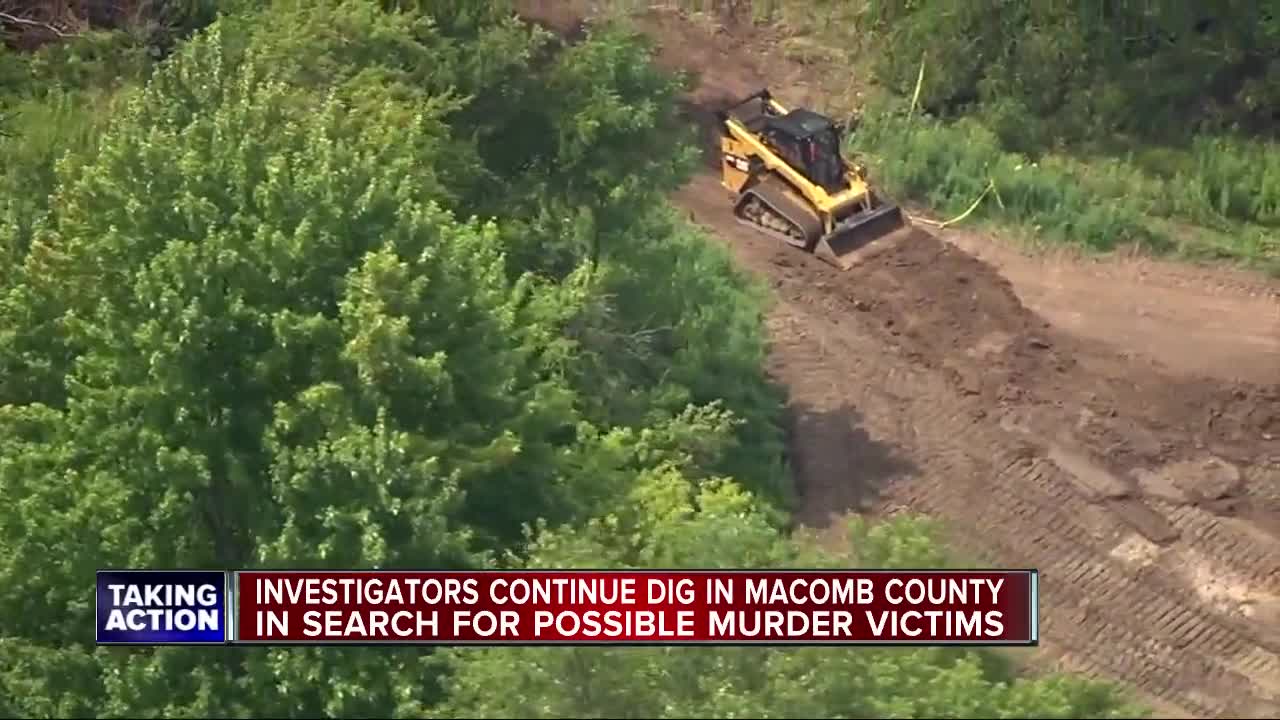 The dig began last Monday, Aug. 19, and continued through last week on the north side of the Clinton River just south of 23 Mile Rd. According to Warren police, the dig won't continue for now.

In May 2018, investigators conducted a large search for human remains at 23 Mile and North Avenue.

The task force has been working on several cold cases involving missing juvenile females and believe they were committed by the same individual.

Warren Police Commissioner Bil Dwyer said the primary suspect is Arthur Ream, who is currently incarcerated for killing and abducting 13-year-old Cindy Zarzycki, when she disappeared in April 1986 out of Eastpointe.

The search is being conducted to find the bodies of at least 4 to 6 teen girls who may have been sexually assaulted and had their bodies dumped there.

"It is our hope that utilizing these methodologies we can conduct a thorough search for any evidence associated with these investigations," Dwyer said in a release. "Our primary goal is to determine what happened to these missing girls, and who is responsible. These investigations will remain open until we reach a conclusion."