Police arrest drunk driver who drove wrong way on US-127 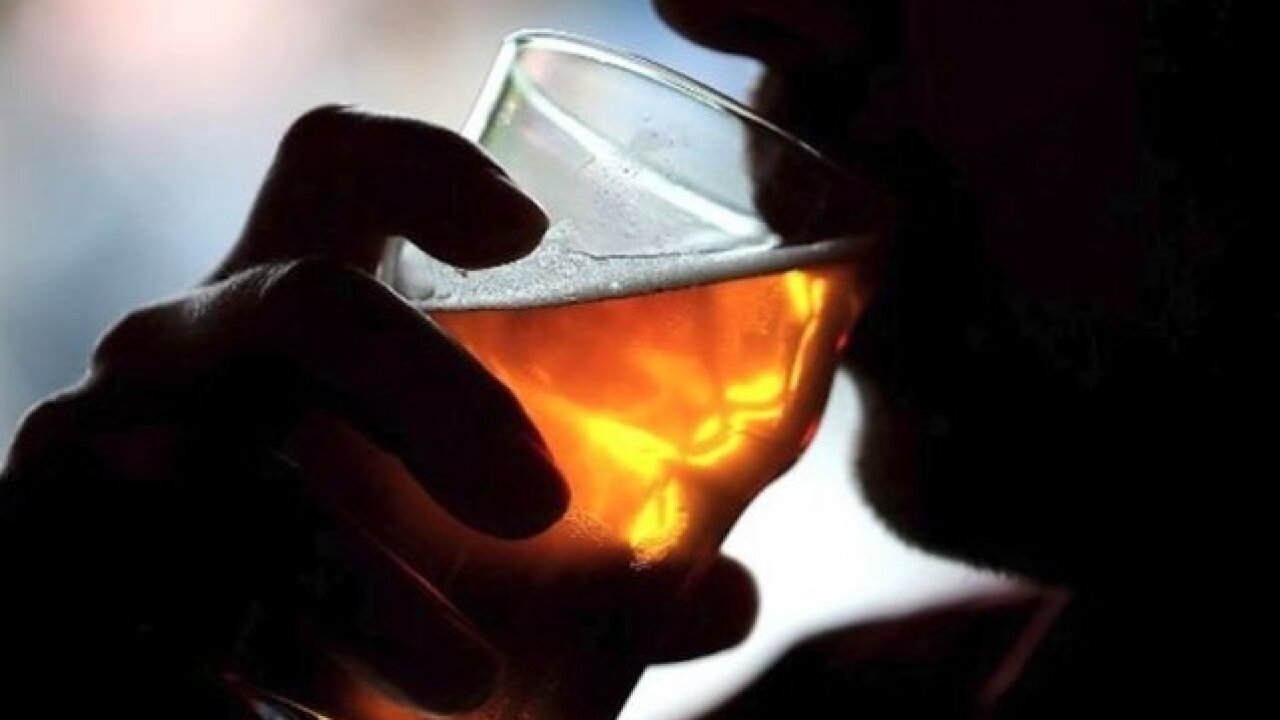 A man from Lincoln Park was arrested by Michigan State Police troopers after driving the wrong way on US-127 with a blood alcohol content three times the legal limit.

Following calls around 7:20 p.m. on Saturday about a vehicle driving north in the south bound lanes of US-127, troopers from the Houghton Lake post began searching for the silver car. They received another call, which described a similar car traveling south bound on US-127, while responding to the first. That vehicle reportedly exited on the M-55 off-ramp.

Police stopped the car to investigate after finding it at a Sunoco station in Houghton Lake. The 64-year-old driver was traveling from Green Bay, Wisconsin to his home in Lincoln Park, according to police. He told police he had been drinking whiskey from the time he left Green Bay up until the trooper stopped him.

He was arrested for OWI, or operating with a high blood alcohol content, and lodged in the Roscommon County Jail.