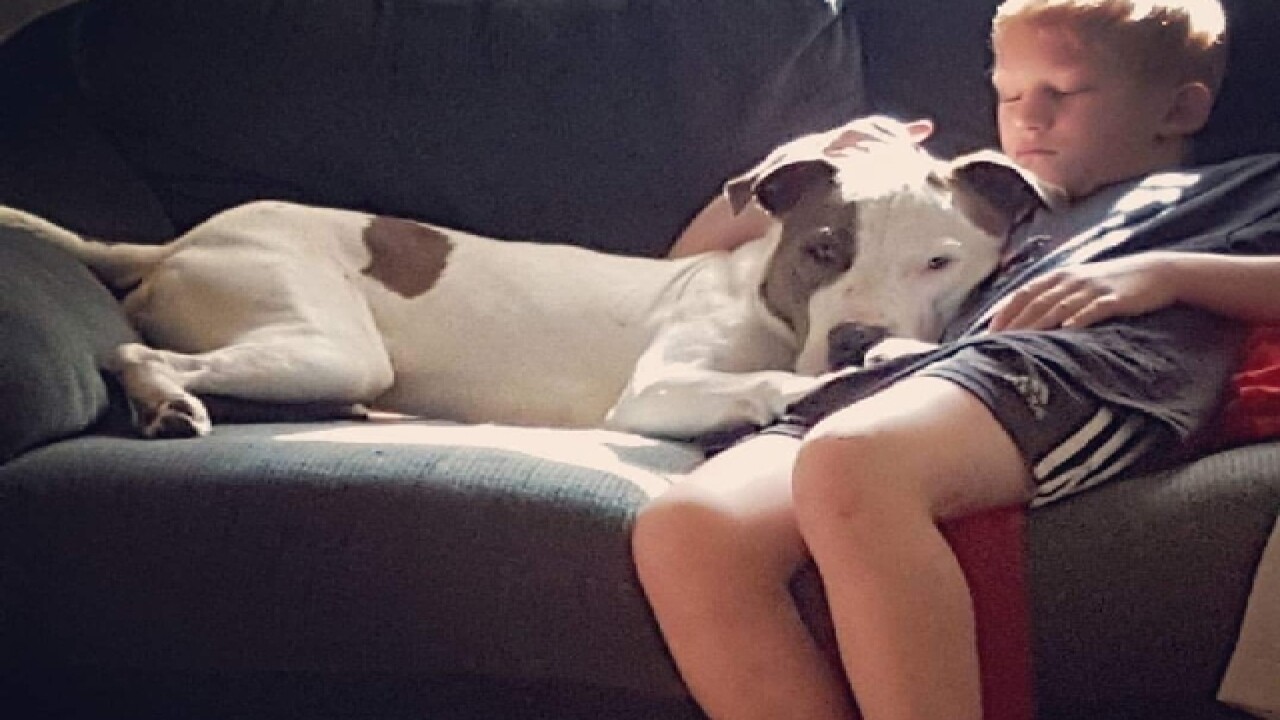 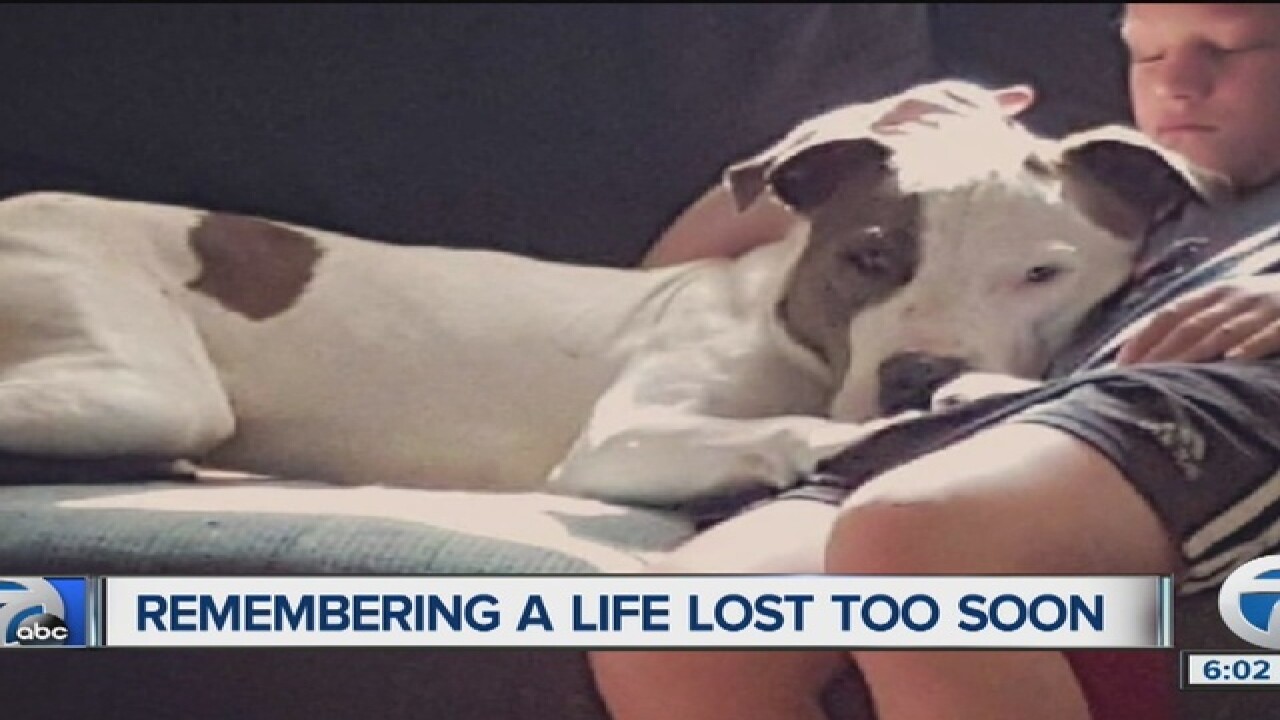 Westland police say a 10-year-old boy was hit and killed while chasing his dog into traffic on Saturday evening.

It happened around 7 p.m. at Wayne Rd. and Melton. We're told the boy was chasing his dog who ran into the street when he was hit by the car.

The car was driven by a 69-year-old who did stop at the scene. The boy was taken to a local hospital where he later died.

The dog was also killed in the tragic accident.

Westland police are still investigating the case. We're told drugs and alcohol are not a factor.

He was identified as 10-year-old Gage Carter. His stepfather describes the boy as being full of life all the time.

“He loved his dog,” said Sleep.  It was his best friend. I think there is nothing he wouldn’t do for the dog.”

The family has set up a GoFundMe to help raise money for the cost of a funeral and other expenses.

“Obviously he was 10 years old,” said Sleep. “No one plans on burying their 10-year-old son. We could use the help, it would be appreciated.”