Player for Grand Rapids Drive, Zeke Upshaw, dies after collapsing on the court 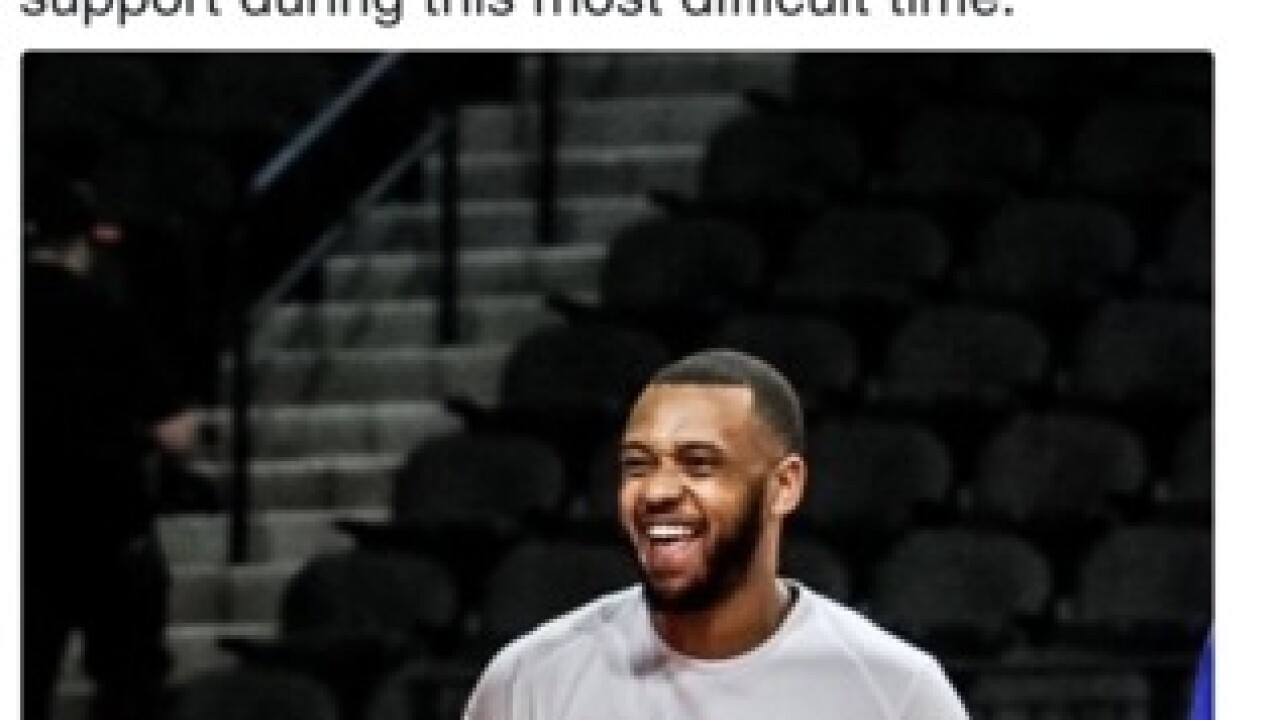 The NBA G League's Grand Rapids Drive is mourning the death of a player who passed away Monday after collapsing on the court.

Zeke Upshaw, 26, collapsed in the final minute of his team's game on Saturday night. He was taken to the hospital, and passed away Monday, March 26.

No medical information is being released at this time.

“The entire Grand Rapids Drive family is mourning the tragic loss of Zeke Upshaw,” said Steve Jbara, owner of the Grand Rapids Drive.  “Zeke had a warm personality and was a tremendous representative of our organization both on and off the court. Grand Rapids was fortunate to be the benefactor of two seasons of Zeke’s commitment to the youth and non-profits within our community. Our thoughts are with all of Zeke’s family and friends during this difficult time.”

“Our thoughts and prayers extend to the entire Upshaw family during this terribly difficult time,” said Jeff Bower, General Manager for the Detroit Pistons, who oversee basketball operations for the Grand Rapids Drive as part of the club’s single-affiliation “hybrid” partnership.  “Our organization is focused on providing necessary support for the Upshaw family as well as players and staff of the Grand Rapids Drive.”

“After continued efforts from the medical team at Spectrum Health, Zeke made his transition at 11:16 a.m.  To family, friends, teammates, coaches, fans, and confidants, thank you for all your prayers and support during this most difficult time.  We ask that you respect our privacy at this time.  Details of his memorial will be announced at a later date.  We’d like to thank the many doctors and nurses at Spectrum Health for their efforts in caring for our son.  We’d also like to thank the Grand Rapids Drive for the support they have extended to our family.”