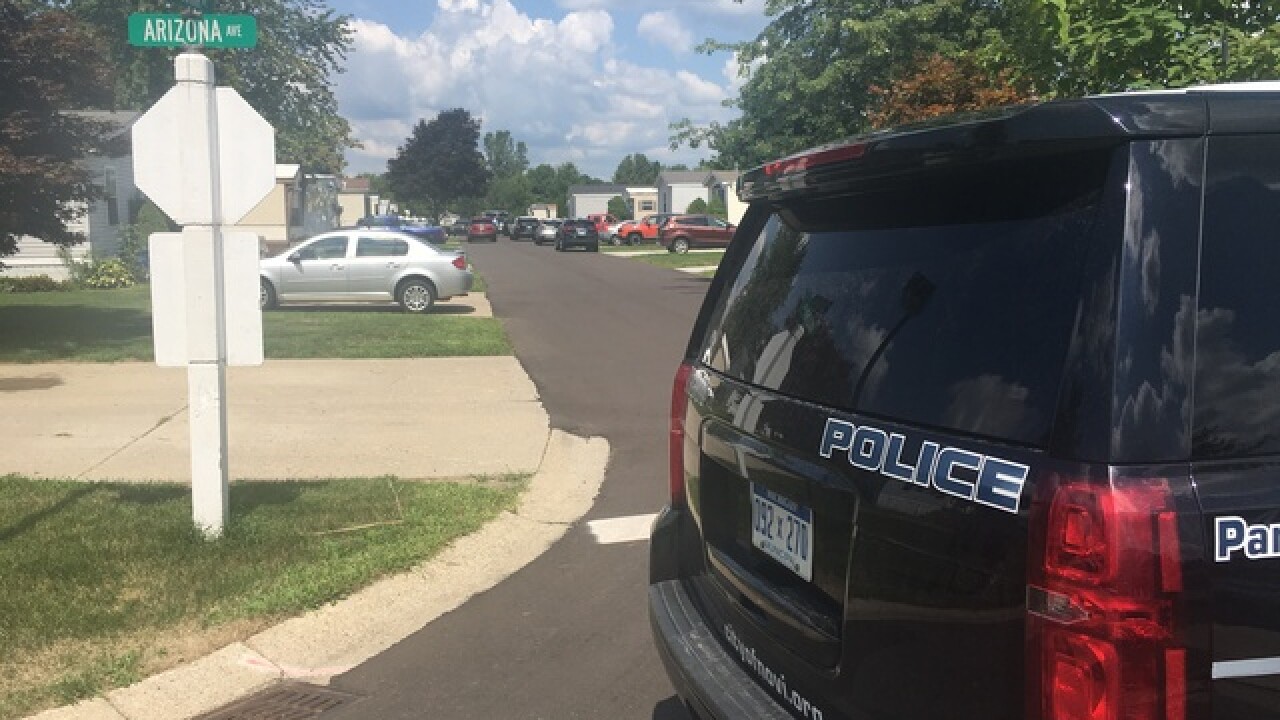 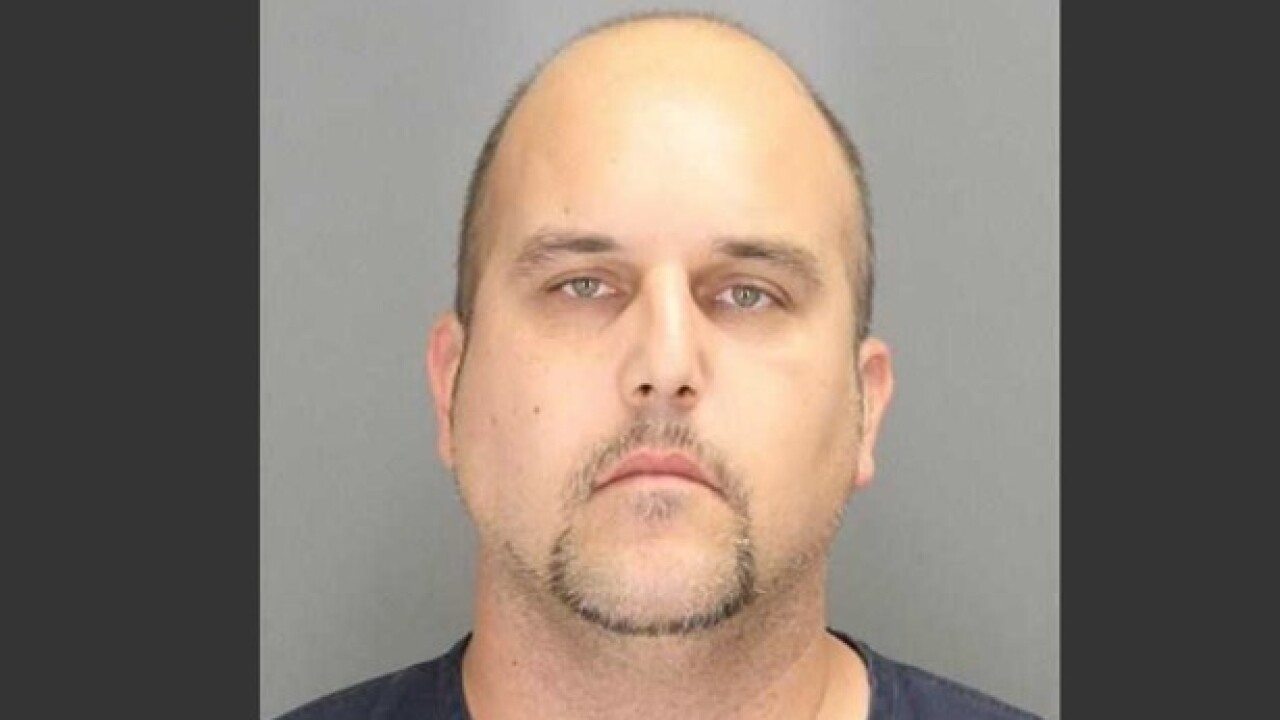 Novi police are investigating what they call a suspicious death at a home inside a mobile home park.

We're told a 37-year-old woman was found dead inside the home at Novi Meadows off of Napier Rd. north of 11 Mile. They got the call around 10:16 a.m.

According to police, the incident appears to be domestic and they are searching for a person of interest in connection with the death.

Police aren't saying much, except that the death is suspicious and more details are expected to come out soon.

7 Investigator Simon Shaykhet is on the scene. His Facebook Live with information is below.