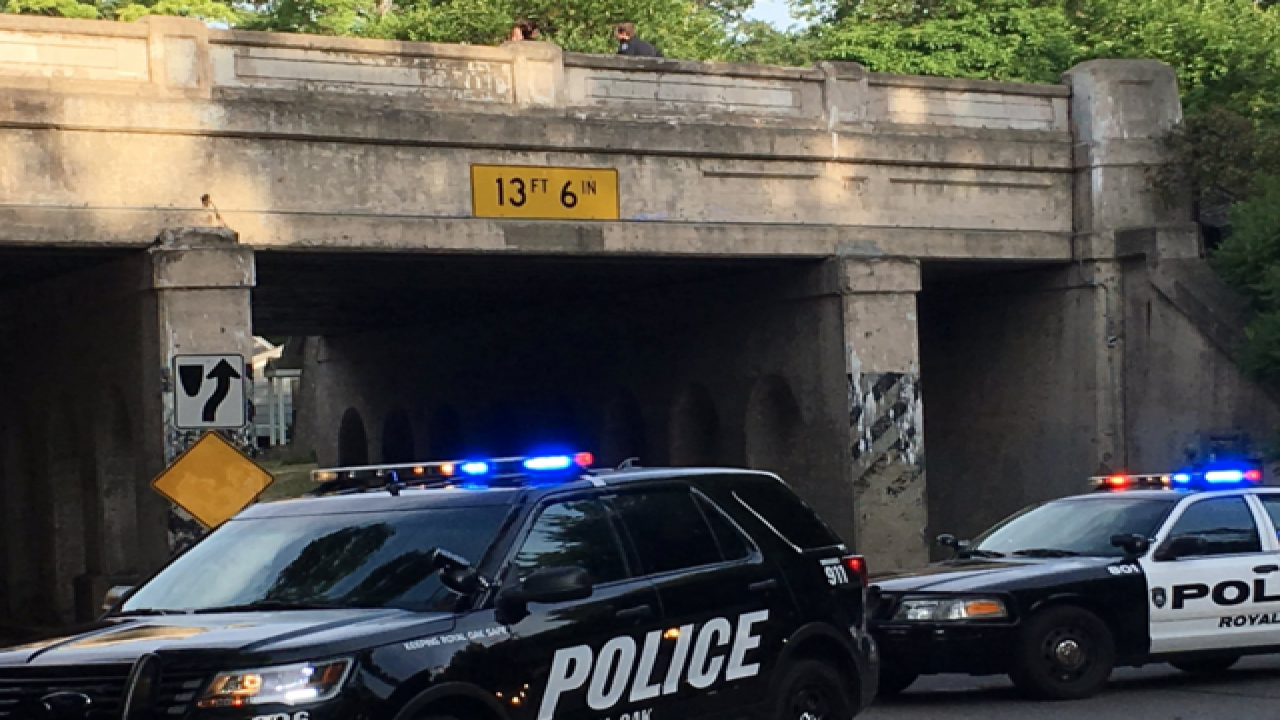 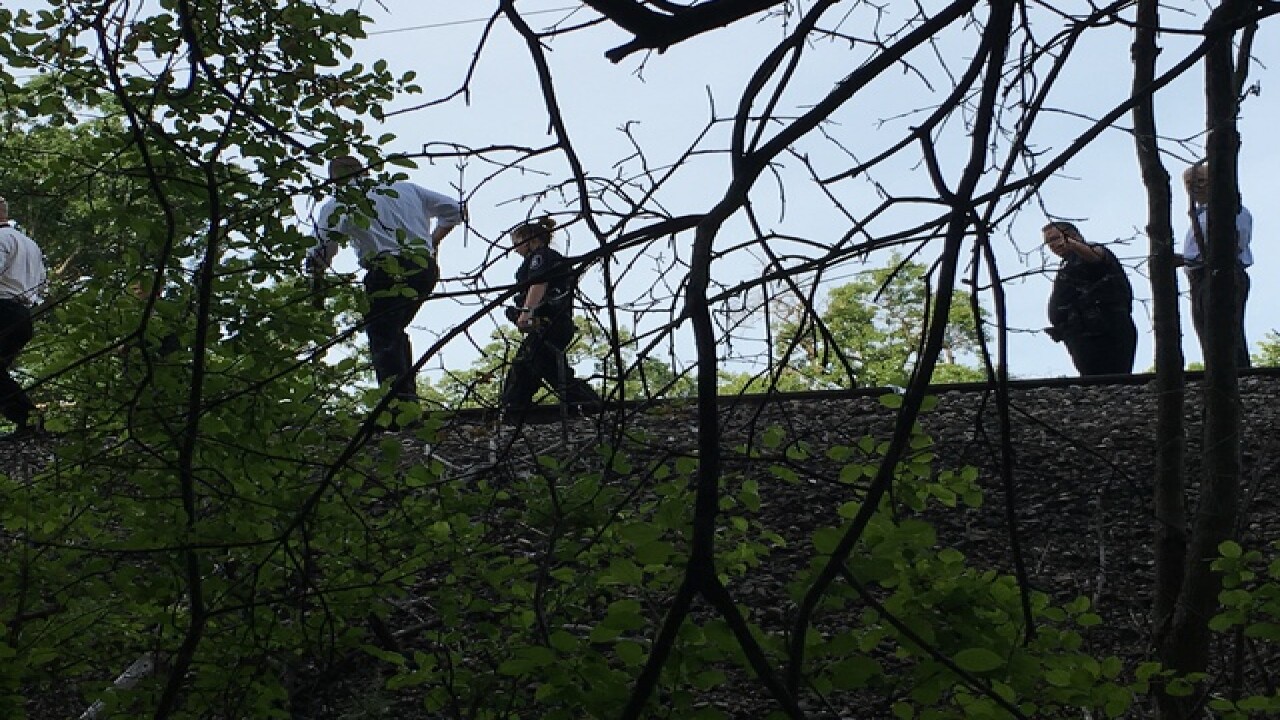 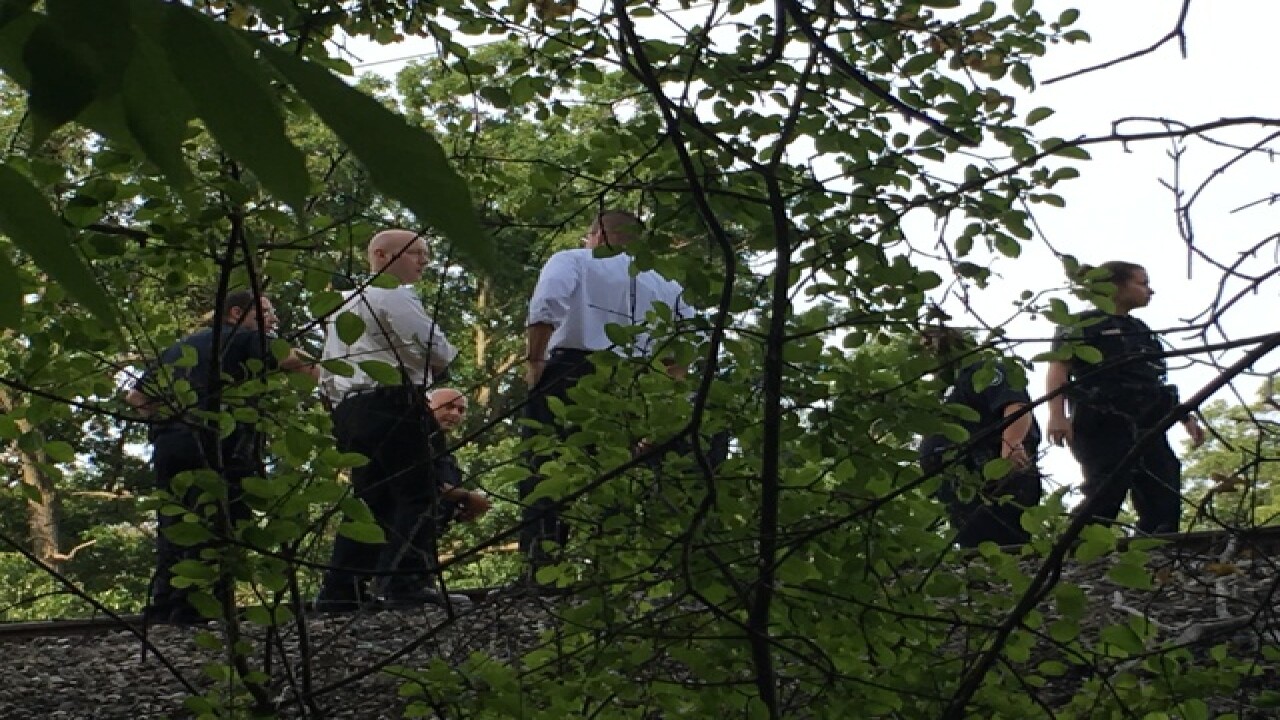 Royal Oak police are investigating after a pedestrian was struck and killed by an Amtrak train Wednesday morning.

Police say the accident happened around 5:55 a.m. near Catalpa and Maxwell, just east of Woodward. Catalpa is now closed to traffic.

Amtrak says Train 351 was heading from Pontiac to Chicago when it struck the pedestrian. No one on the train was injured.

Train 351 now remains on the tracks.

Police aren't sure how the pedestrian was able to get on the elevated tracks on private property.

No further details are being released at this time.